The Red Bull driver has explained why he could only manage seventh place for qualifying at the Azerbaijan GP. Perez was one of the favourites for pole position prior to qualifying 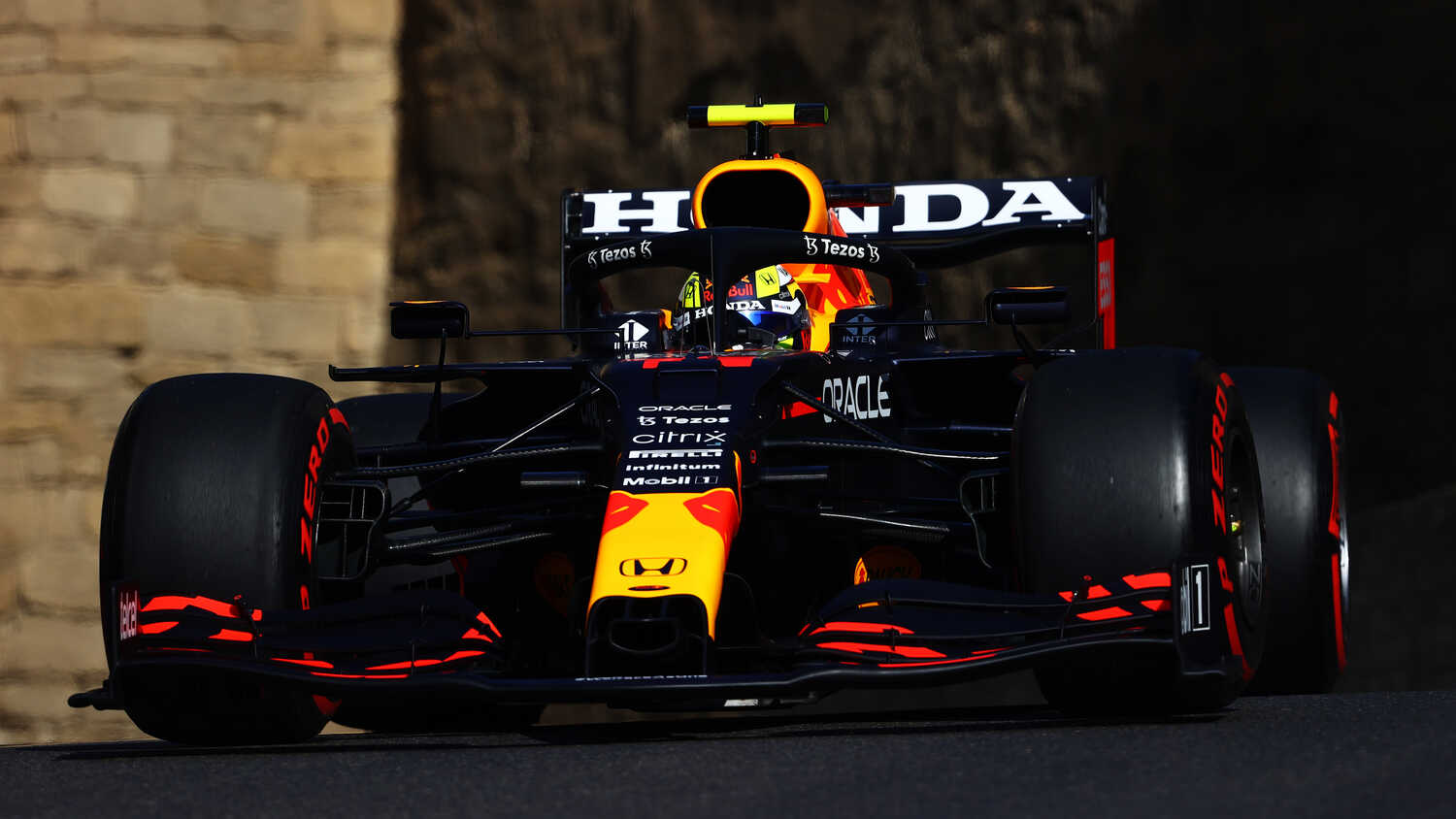 Sergio Perez believes that there should be a discussion about Formula 1's gentleman's agreement in qualifying.

Perez feels that his disappointing seventh place for Sunday's Azerbaijan GP was mainly down to drivers not being sensible on their outlaps.

"We've been a strong all weekend and in Q3 when it mattered, it was a disaster with the outlaps," Perez told RacingNews365.com and other select members of the press. "The track is so big but we just seem to all want to be together.

"In terms of track position, that Q3 was the worst that I had all week. Some people are overtaking, some people do not respect the gentleman's agreement.

"To police this, it's going to be hard. The chaos is when people start overtaking at the end of the lap when we know we should just hold position and try to create gaps, it's like a traffic jam.

"Maybe it's something we should discuss as drivers and be more sensible about it especially when it comes to qualifying, we should be more respectful and conscious."

Perez made a mistake at Turn 4 on his first and only Q3 run as the session was brought to an early end due to Yuki Tsunoda crashing his AlphaTauri. The mistake also hurt the Mexican driver for the final part of the lap as he did not pick up an optimal best slipstream from the McLaren driver.

"I was on a great lap and then I locked up at Turn 4," said Perez. "I was a little bit too close to Lando and the wind picked up so I locked up and I lost the lap but I was pretty confident of getting a good laptime out of it.

"It was just the luck of today, it ruined our day. I think we should have been on the front row for sure."