Perez apologises to Leclerc: That's not how I like to race

While Max Verstappen had an uneventful race en route to victory, the same can't be said for Sergio Perez. The Mexican was involved in several incidents, picking up two five-second penalties in the process. 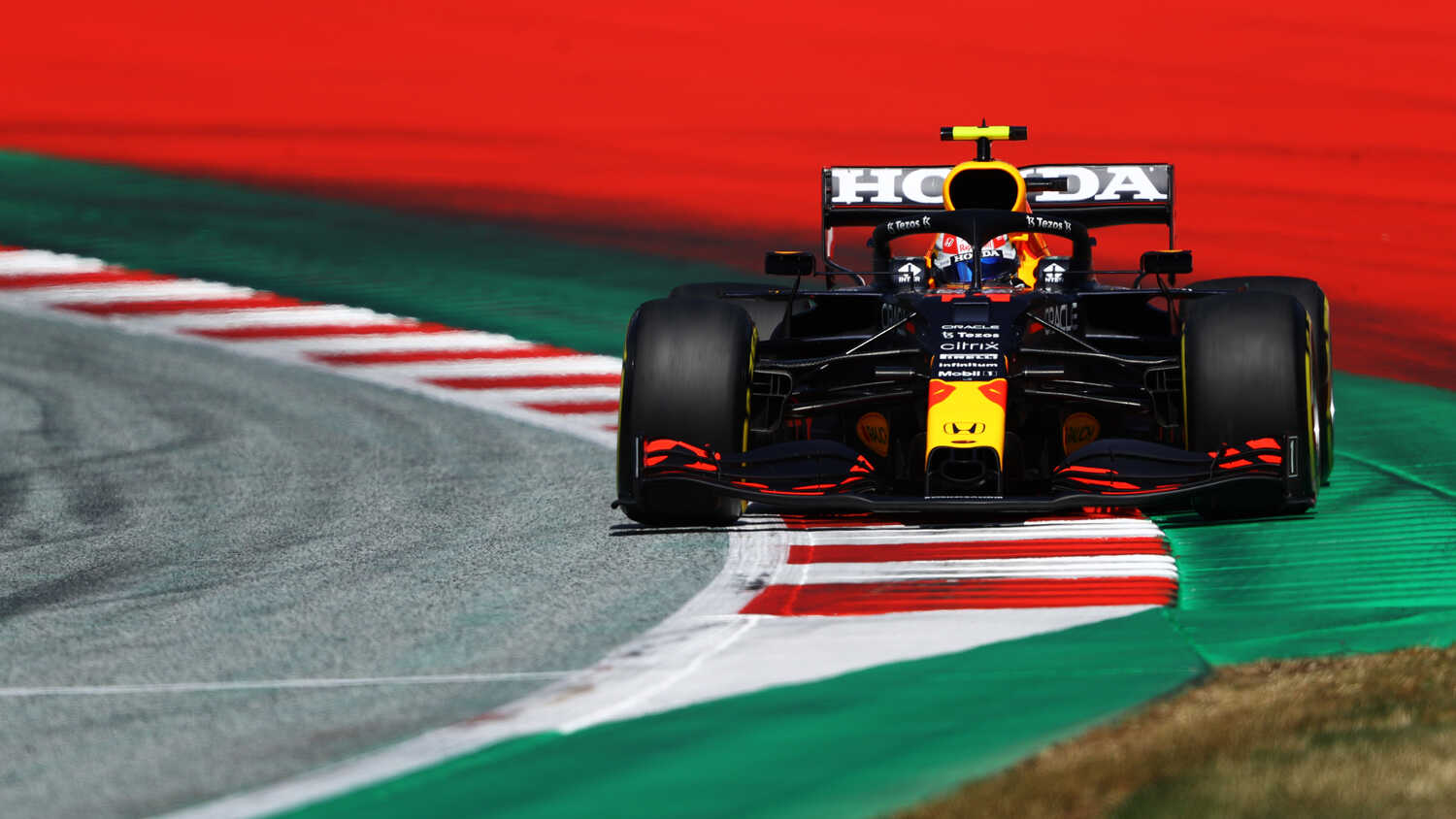 Sergio Perez apologised to Charles Leclerc for their battle that saw the Ferrari driver go off-track on two separate occasions, noting that he wasn't pleased with his actions.

The Mexican was handed a pair of five-second penalties for pushing the Monegasque driver into the gravel, which resulted in the Red Bull driver finishing sixth. Perez apologised to Leclerc given the Ferrari driver is someone that pushes hard but always within the limits.

"With Charles, I'm very sorry because that's not the way I like to race," Perez told RacingNews365.com and other members of the media. "I'm not the type of driver that race races that way. We were in very dirty air ,very hot tyres, very hot brakes and we were just trying to brake as late as possible.

"I haven't seen the incidents, but I'm very sorry if I ended up affecting his race because Charles is a driver that races very hard but always on the limit. I'm the same, so I'm not happy with myself in that and I'll just move on."

Perez's penalties came after a Lap 1 incident that saw him pushed off track by Lando Norris. The McLaren driver was given a five-second penalty for the incident, and the Red Bull driver feels they were lucky not to suffer any damage given it was the early stages of the race.

"[The incident] with Norris was Lap 1, he got away with it [because] he didn't have any damage but next time it can be very different," Perez added. "I felt that I was ahead and he ran me off the circuit, which wasn't fair enough in [terms of] racing."