Norris: There's only so much I can do to help Ricciardo

Lando Norris again outperformed Daniel Ricciardo in qualifying for the Hungarian Grand Prix. Whilst Norris is trying to help his teammate, the British driver admits it is ultimately down to Ricciardo and not him. 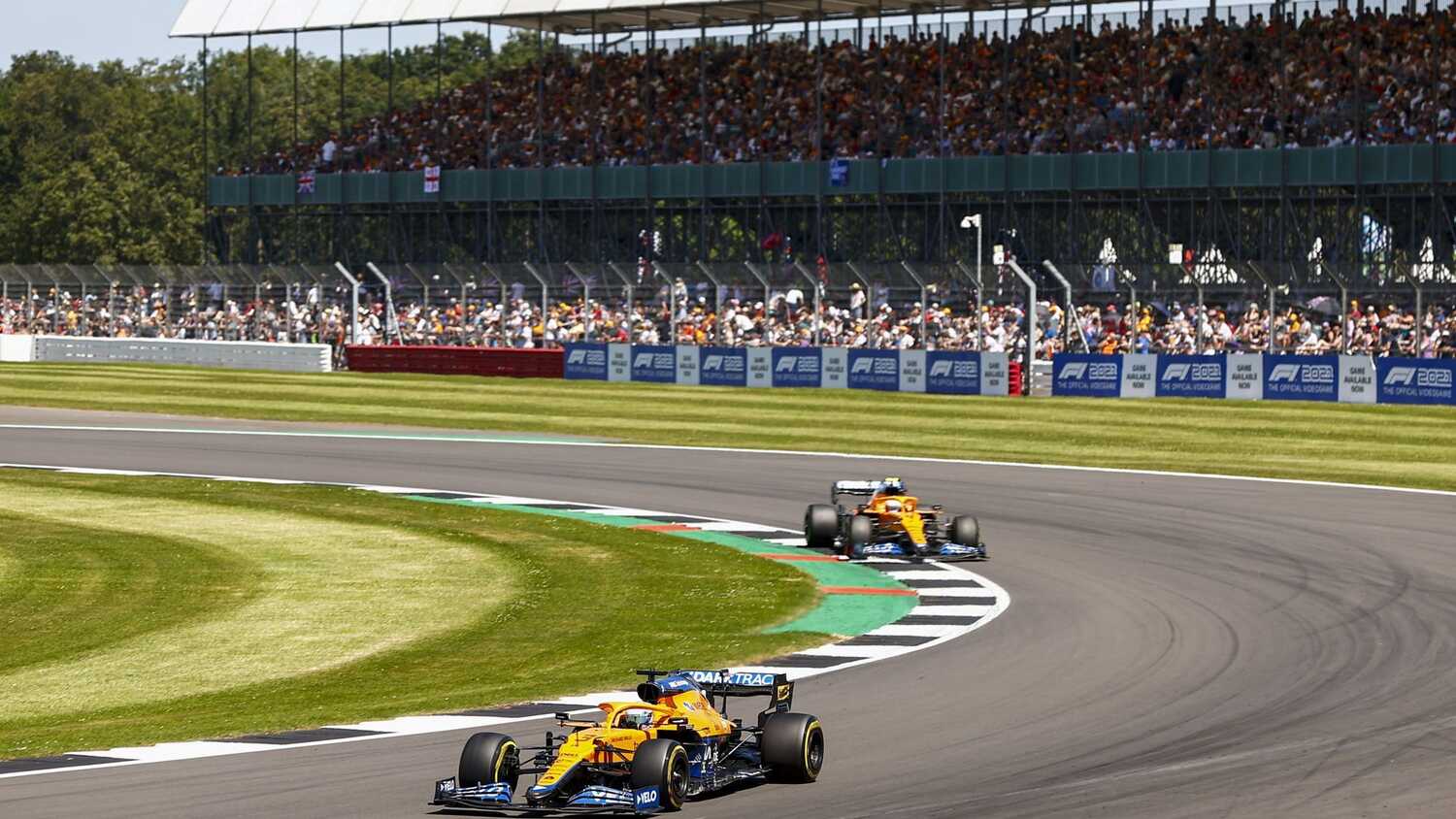 Lando Norris feels there is not much else he can do to help teammate Daniel Ricciardo after the Australian had another challenging qualifying session in Hungary.

Ricciardo has struggled to adapt to the McLaren since joining the team this year and, despite signs of improvement at the British Grand Prix, was outperformed by Norris on Saturday at the Hungaroring. The Australian was eliminated in Q2 and will start the race in 11th, whilst Norris qualified in sixth.

Norris says he has been open in sharing data with Ricciardo but can only do so much in trying to help.

"I don't know where else I can help," Norris told RacingNews365.com and other select media. "I tell him what I'm feeling, he has all my data, he can see everything that I'm doing, I describe things very well I think in the debriefs. I'm not going to lie.

"But it's not up to me at the end of the day. Obviously I want him to do well, because we need that for the championship and we want to beat Ferrari and he needs to do well.

"I'm just focusing on myself."

Regarding his own qualifying performance, Norris feels that there could have been more if the team had used fresher tyres, but the British driver remains happy with sixth place.

"I think we used the second set of tyres in Q1 already when we went back out, which we didn't need to do, and that just maybe hurt us a little bit coming into Q3, not having two brand new tyres," Norris explained.

"When we're talking about half a tenth gaps or two hundreths or three hundreths or whatever, having everything as perfect as it can be, you need those clean runs on new tyres, and we didn't have that.

"So maybe a bit frustrated with that. I felt there was a little bit more in it and we could have been a little bit higher up, but I'm also happy with sixth."