Adrian Newey has opened up about his relationship with drivers Max Verstappen and Sergio Perez and highlighted how useful Perez's experience has been to Red Bull. 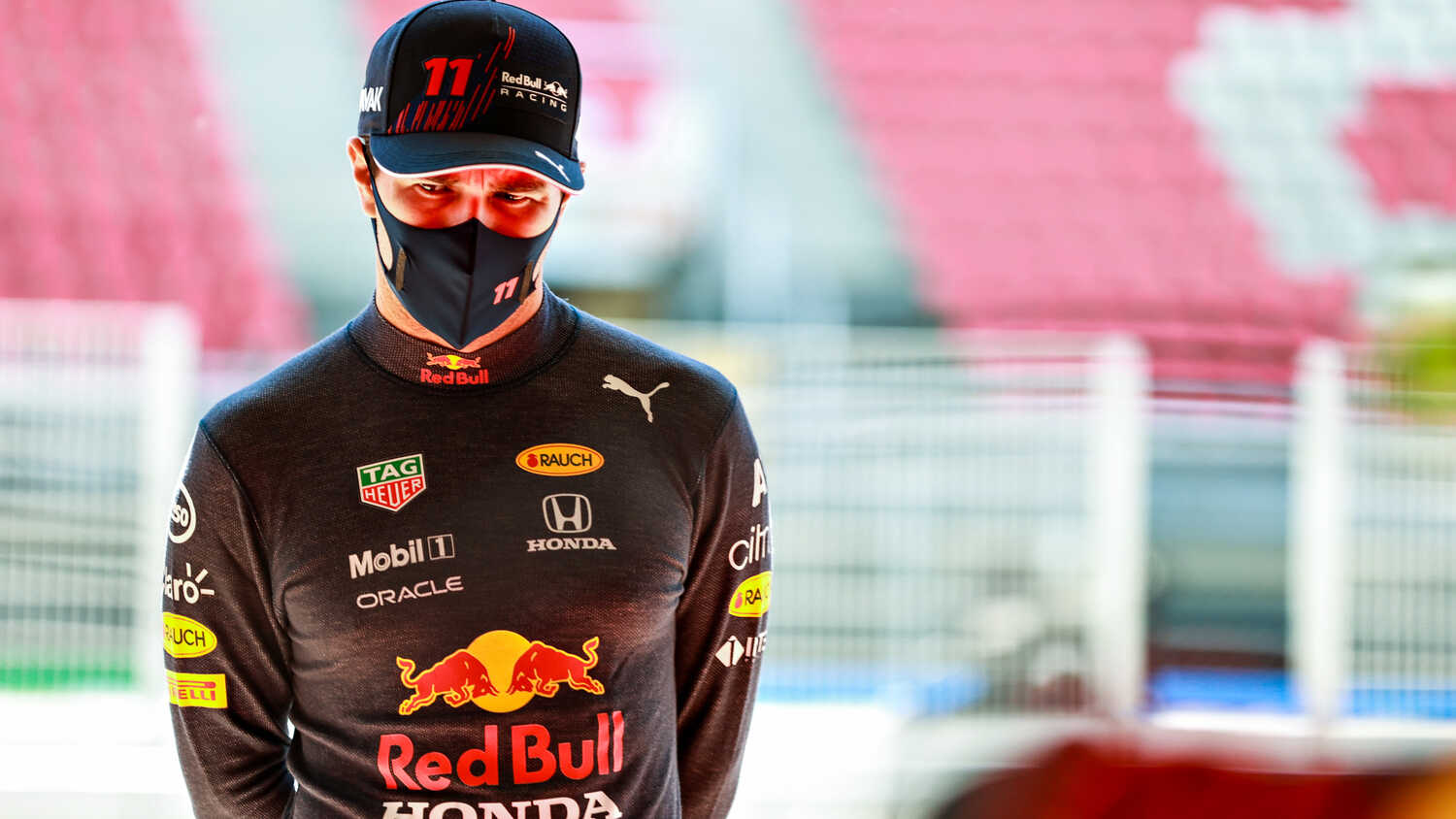 Adrian Newey admits that having Sergio Perez come to Red Bull - as the first driver in years to arrive from outside of the team's driver programme - has given a new perspective.

Red Bull have relied heavily on bringing drivers to the main outfit from the junior AlphaTauri team in the past, but took a different route in signing the experienced Perez for 2021. The 31-year-old previously raced for Racing Point, McLaren and Sauber, and having this wide-ranging insight has proved useful for Newey and the rest of the team involved in building the car.

It marks the first time that a driver has joined Red Bull from outside of their driver programme since David Coulthard and Mark Webber signed for the team in the 2000s.

"Having Sergio join us this year, with his experience from other teams, was very useful," Newey told the Talking Bull podcast.

"Because it's not since we had Mark and DC that we've had drivers that have not come through the Red Bull programme. So having somebody that's had experience at other teams just gives a different perspective and input to what we have otherwise."

Newey admits that Perez and teammate Max Verstappen have a key influence on the development of the car.

"They have a big influence," Newey - the team's chief technical officer - explained. "The fact is that all the data we measure on the car, with the hundreds of sensors we have - with aerodynamics, etc. - they kind of tell you what the car is doing.

"But it's the driver that's much better at telling you why it's doing it, and it's then a matter of trying to marry the drivers' comments to the sensors.

"I think that's one of the fascinating bits of the sport, is that trying to factor in the human input into what's otherwise a data-driven exercise. So their [the drivers'] comments are very important."