Mercedes are close to signing a new driver for their Formula 1 junior program in the form of Danish F3 driver Frederik Vesti. 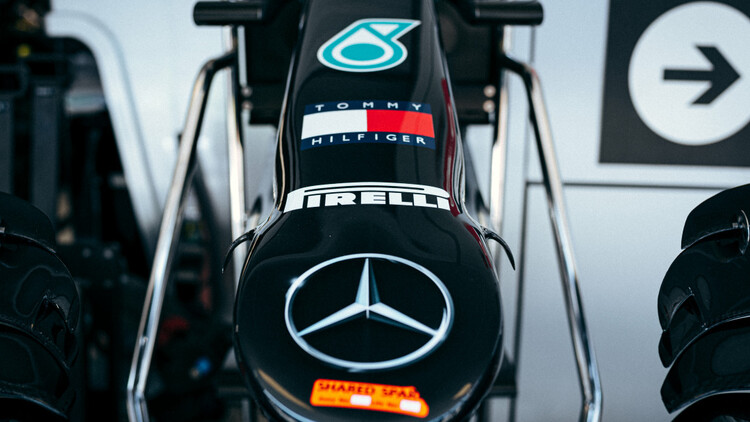 The Danish driver finished the 2020 FIA Formula 3 Championship in fourth position in his debut campaign for the series, and his performances certainly didn’t go unnoticed.

Danish outlet Ekstra Bladet reports Mercedes have been in talks with Vesti and his manager Dorte Riis Madsen for months regarding a move, and that a deal is likely to be finalised in the near future.

Mercedes have been criticised for their reluctance to promote members of their junior program to the senior team after Valtteri Bottas was handed the second seat at the expense of Esteban Ocon in 2019 and George Russell in 2021.

While there is no confirmation at this time, it’s believed the youngster will also make his Formula 2 debut in 2021.