Sir Lewis Hamilton remains without a contract and there are rumblings from Mercedes that talks have stalled. 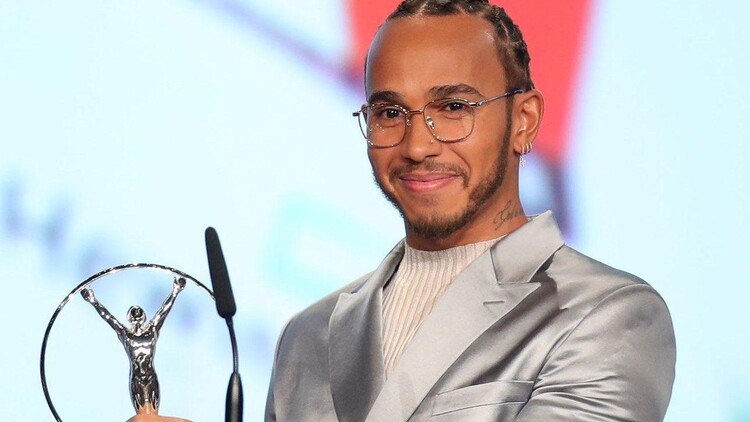 Talks between Mercedes and Sir Lewis Hamilton look to have hit a standstill despite assurances from both parties that a new contract was simply a formality.

The seven-time world champion remains the only driver on the grid without a contract ahead of the new season which is set to begin in Bahrain on March 28. Both sides have thrived since the Brit’s switch from McLaren in 2013, with Hamilton winning seven drivers’ championships and Mercedes winning the constructors’ championship from 2014 to 2020.

De Telegraaf reports that talks between Wolff, who previously indicated that a new agreement may not be reached until the beginning of March, Hamilton and Mercedes have not gone as smoothly as both sides initially thought they would.

Hamilton’s reported salary demands of €45 million a season have proven to be a stumbling block for Mercedes, along with the duration of the deal. The team are keen to put pen to paper on a one-year agreement, while the reigning world champion would rather come to terms on a multi-year deal.

Mercedes have denied reports suggesting Hamilton is looking for 10 percent of the team’s prize winnings for the upcoming season along with a Mercedes AMG Project One hypercar.

The lack of a new deal means the rumour mill will continue to turn, with serious questions being asked about whether Hamilton will leave Mercedes and Formula 1 altogether. Wolff’s recent comments have done little to quell those suggestions.

Those words will no doubt add to the intrigue regarding the future of Hamilton and Mercedes, as speculation will continue to mount the closer we get to the start of the 2021 season.