Mercedes encouraged by 'fast' car: We've got everything to play for 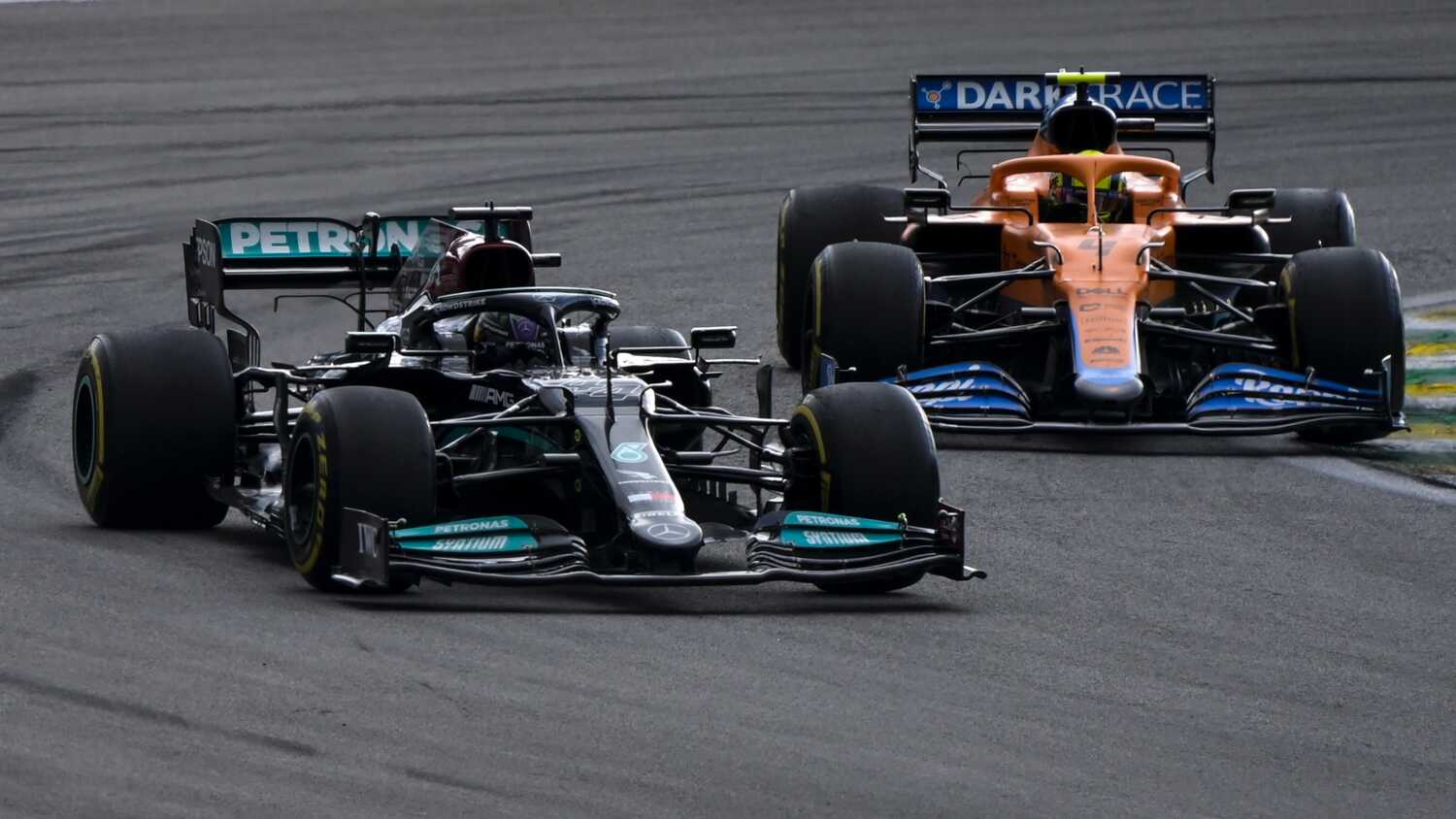 Mercedes Team Principal Toto Wolff feels that "everything is to play for" at the Brazilian Grand Prix, after an "encouraging" Sprint Qualifying in Sao Paulo.

Having been excluded from qualifying for an illegal DRS opening, Lewis Hamilton stormed through the field from the back of the grid to finish in fifth place, whilst Valtteri Bottas won the race to take pole position.

However, Hamilton will start Sunday's Grand Prix from 10th, due to his five-grid place penalty for a new Internal Combustion Engine.

"After the 60 minutes of racing, with Valtteri out there disappearing in the front, like he did in Turkey, and Lewis coming back, [it] is the feeling that I enjoy the most at the moment," Wolff told media, including RacingNews365.com.

"Now we know that it can swing from one day to the other. But Saturday reminded me why I love this sport. Everything is possible.

"I think we have a good package. We have a car that is fast and everything to play for [on Sunday]."

Tyre degradation not an issue for Mercedes

Bottas' pole position has given Mercedes a two-point lead over Red Bull in the Constructors' Championship, although Hamilton lost two points to Verstappen on Saturday.

Red Bull were expected to have the car to beat at Interlagos, but Hamilton's pace has been strong all weekend and Wolff is particularly encouraged that overtaking was possible.

"I believe we have a good car here," said Wolff, reflecting on the weekend so far.

"We've seen over 24 laps [that we] definitely didn't suffer with the tyres. [In the race] that is a different game again, because it's going to be much hotter than it was [on Saturday].

"But at least it's encouraging to see that we can overtake. The wings were checked again, they were OK.

"[Hamilton's] not starting from 20th, but he's starting from 10th, and Valtteri is right up there on pole and is certainly going to race for the victory. So at least it's more encouraging than it looked [before Sprint Qualifying]."