Mercedes have admitted there is a possibility Lewis Hamilton will take an engine penalty at the Turkish Grand Prix. 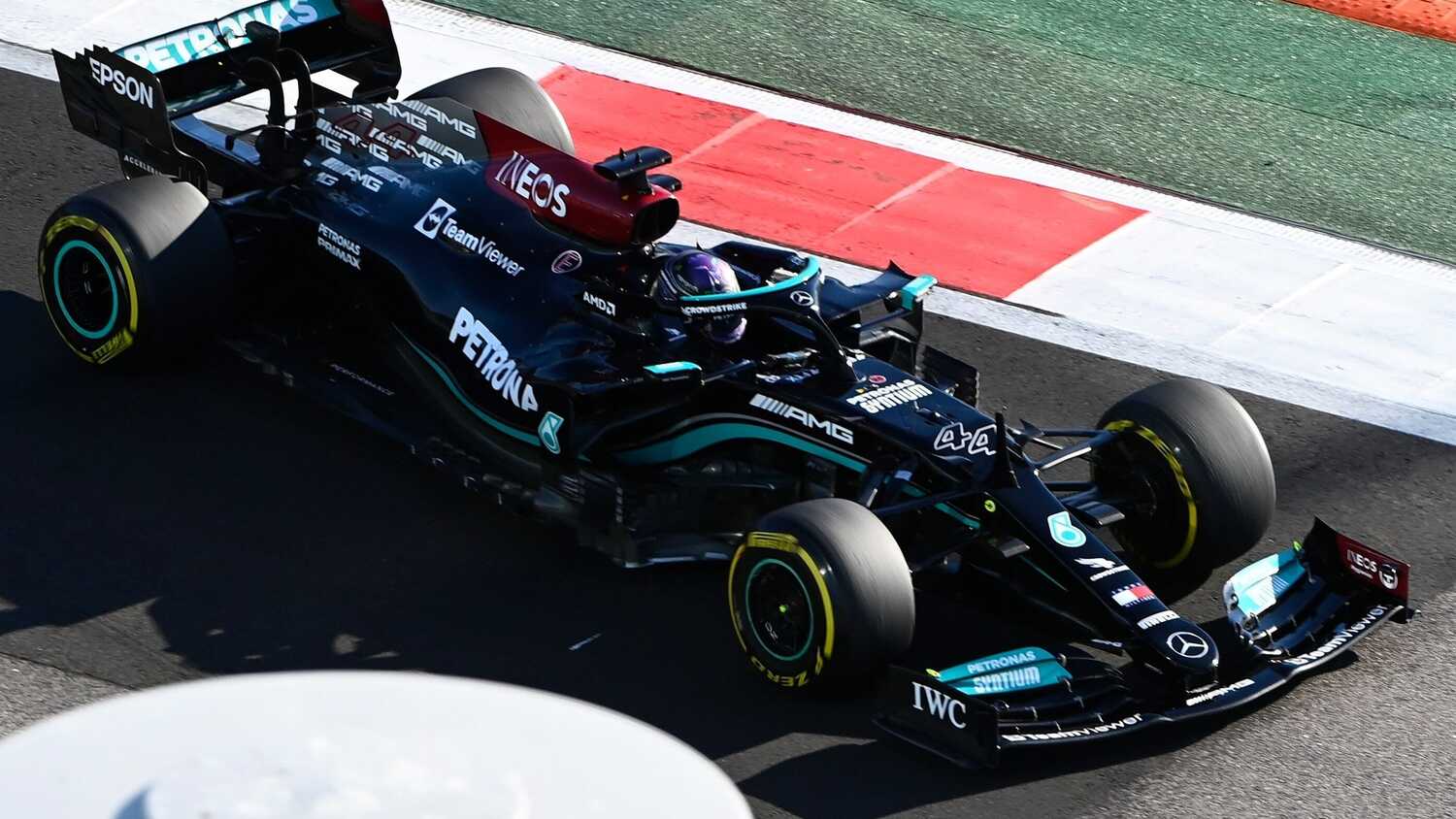 Mercedes boss Toto Wolff has revealed that the team are considering taking an engine penalty for Lewis Hamilton at the Turkish Grand Prix.

Rivals Red Bull took a new engine and penalty for Max Verstappen at the Russian Grand Prix, with the Dutchman limiting the damage at the event by climbing from 20th on the grid to finish P2 behind Hamilton.

With speculation mounting that Hamilton will have to take a fourth engine at some point between now and the end of the season, Wolff admitted Mercedes are considering doing so as early as this weekend at Istanbul Park.

"It's a possibility," Wolff told Sky Sports News, though he added: "When, and how, is not yet decided."

With Hamilton currently just two points up on Verstappen in the standings, Wolff made it clear that avoiding a DNF at this stage of the season is crucial.

"Most important is that you don't DNF because of a reliability issue," added Wolff. "You can cope with swings, whether you finish second, third, I think that is OK, the championship is going to go long. But if you don't finish...

"So we are looking at the parameters of the engines, making sure we don't suffer from any reliability problem."