Mercedes have claimed that Toto Wolff's controversial comment on Zak Brown was misquoted. The team boss was trending on social media earlier this week - but the organisation insists the line was lost in translation. 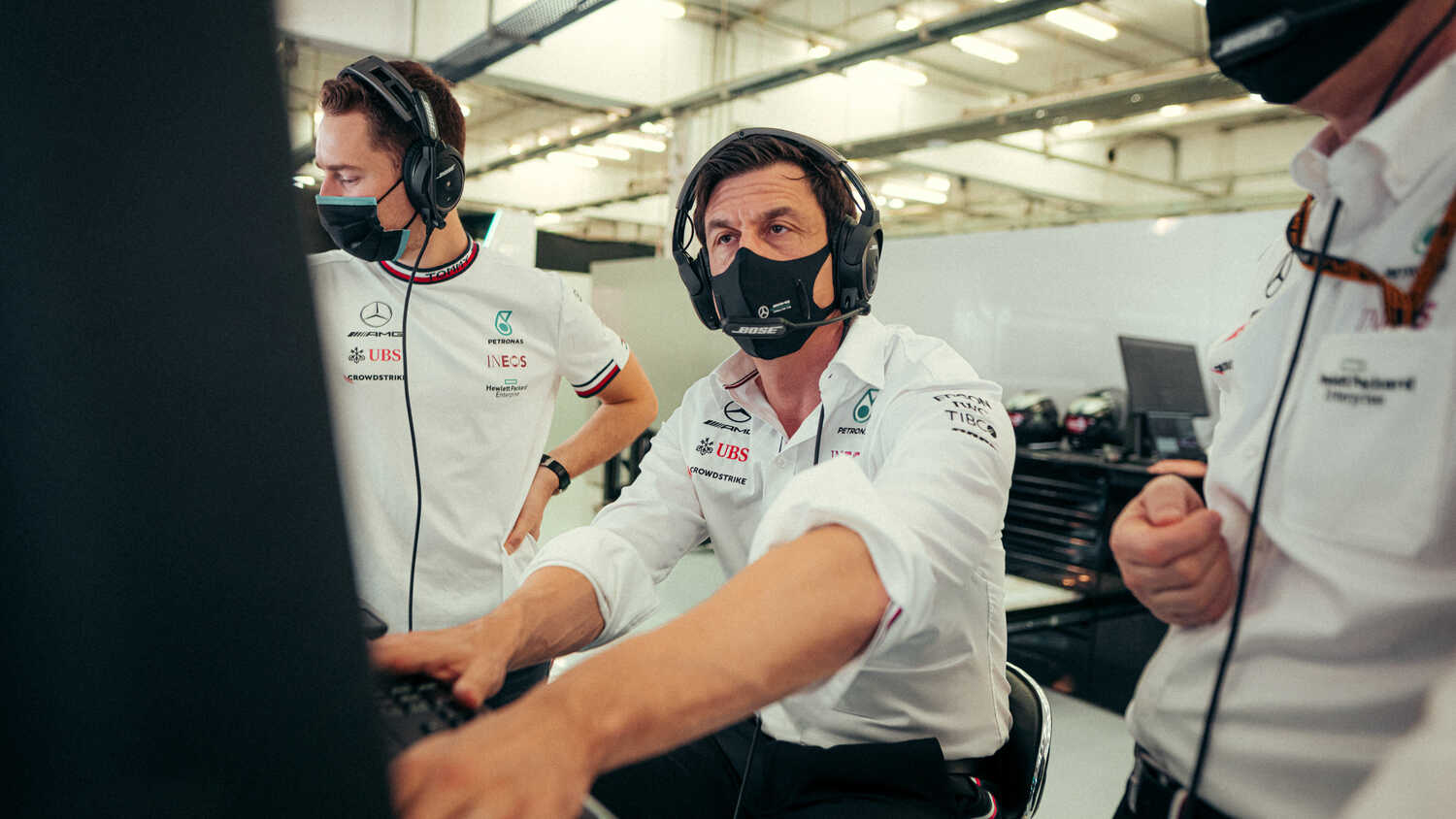 An English translation of an Osterrich article, a major Austrian newspaper, asserted that Wolff had accused McLaren CEO Brown of "spreading shit".

However, the team insists that the 49-year-old was misquoted, adding that sneaky journalism meant that the English press received a translation played somewhat fast and loose with the truth.

“He said Zak and Christian were giving each other s**t – not that they spread s**t," a Mercedes spokesperson told the inews website.

"The line 'die verbreiten einfach S**t', according to the author, sounds way softer in German, meaning the translation is strictly accurate but loses much of the playfulness."

Osterreich themselves had led the article on the 'rumours of a new driving pairing at Mercedes' - and Wolff responding to them.

Wolff is yet to issue a statement himself on the supposed mistranslation, although we suspect his team boss' peers won't be too aggravated by the affair. 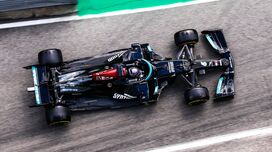 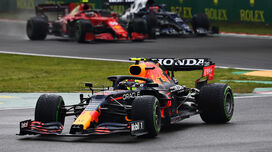 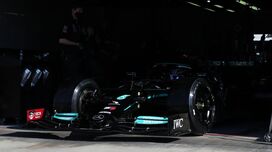 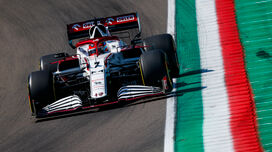 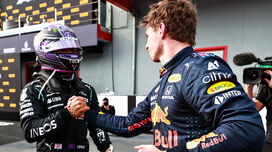