McLaren's Woking headquarters has been sold

McLaren's striking Technology Centre in Woking has been sold to a US-based real estate investment company. 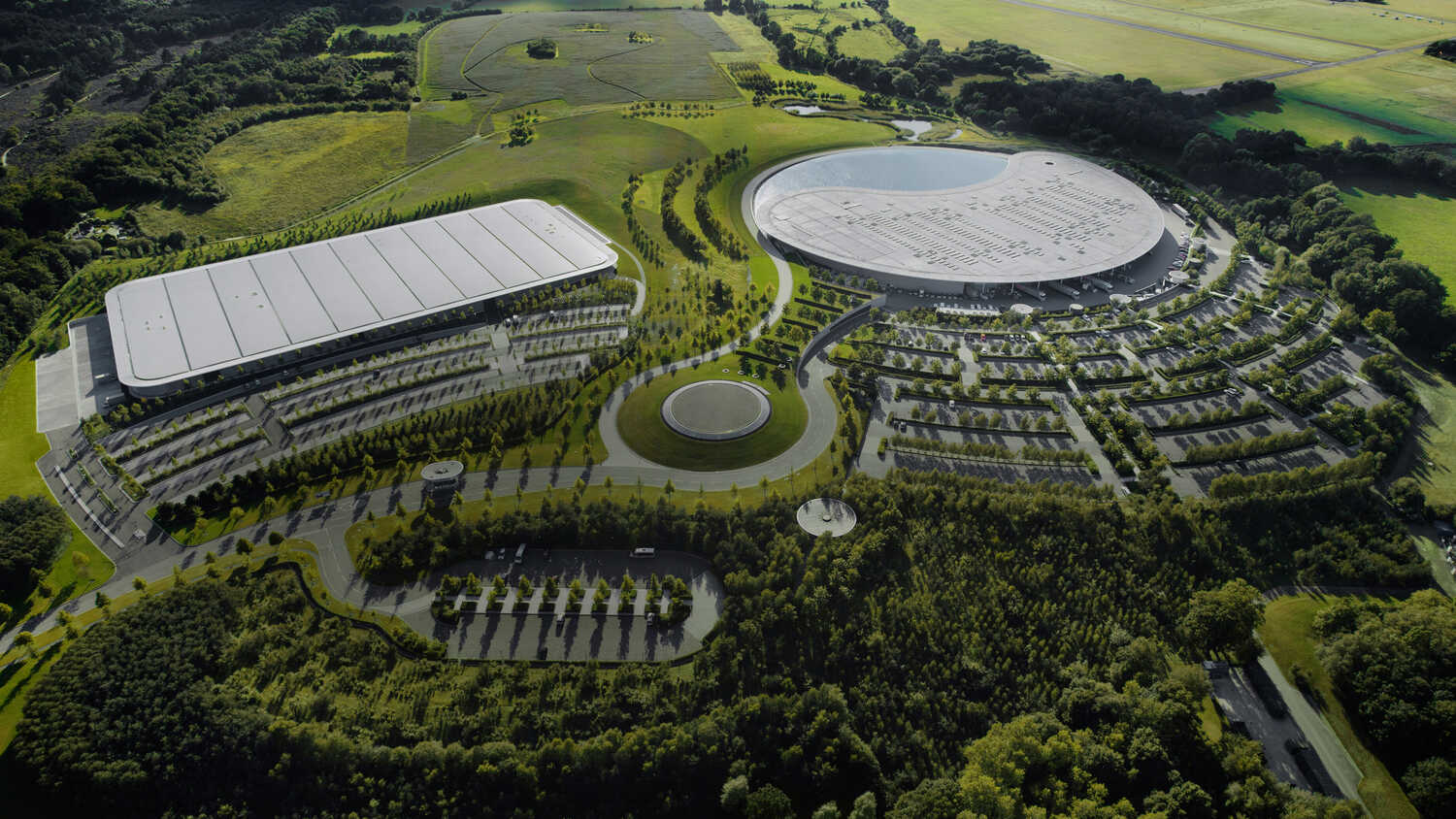 McLaren's Technology Centre in Woking has found a buyer, just a few months after the team put their impressive campus on the market.

The intention was to sell the Technology Centre to a new owner, and then lease the facility back to ensure continuity as well as free up some money in the short-term as teams look to find ways to reduce expenses.

They have paid £170 million for the 840,000 square foot campus, with the leaseback agreement with McLaren set for 20 years.

"We are excited to announce that this world-class facility will become part of the GNL portfolio," said James Nelson, CEO of GNL.

"The McLaren Group Headquarters' state of the art buildings have won numerous awards, were designed by renowned architect Norman Foster, and are the type of mission-critical, net-leased properties that make up the GNL portfolio. We are very pleased to have been able to collaborate and work with the management team of the McLaren Group to effect this transaction.

"We look forward to the long-term partnership with McLaren and the benefits this transaction will have to GNL."

McLaren's Technology Centre was commissioned during Ron Dennis' reign of the manufacturer, with construction beginning in 1998. The team moved into the building in 2003, and have been there ever since.

A second facility was constructed in 2011, housing the production of McLaren Automotive's roadcars.