Zak Brown is open to having McLaren join Formula E, provided the move makes sense from a competitive and commercial sense. However, it looks like there is one major sticking point. 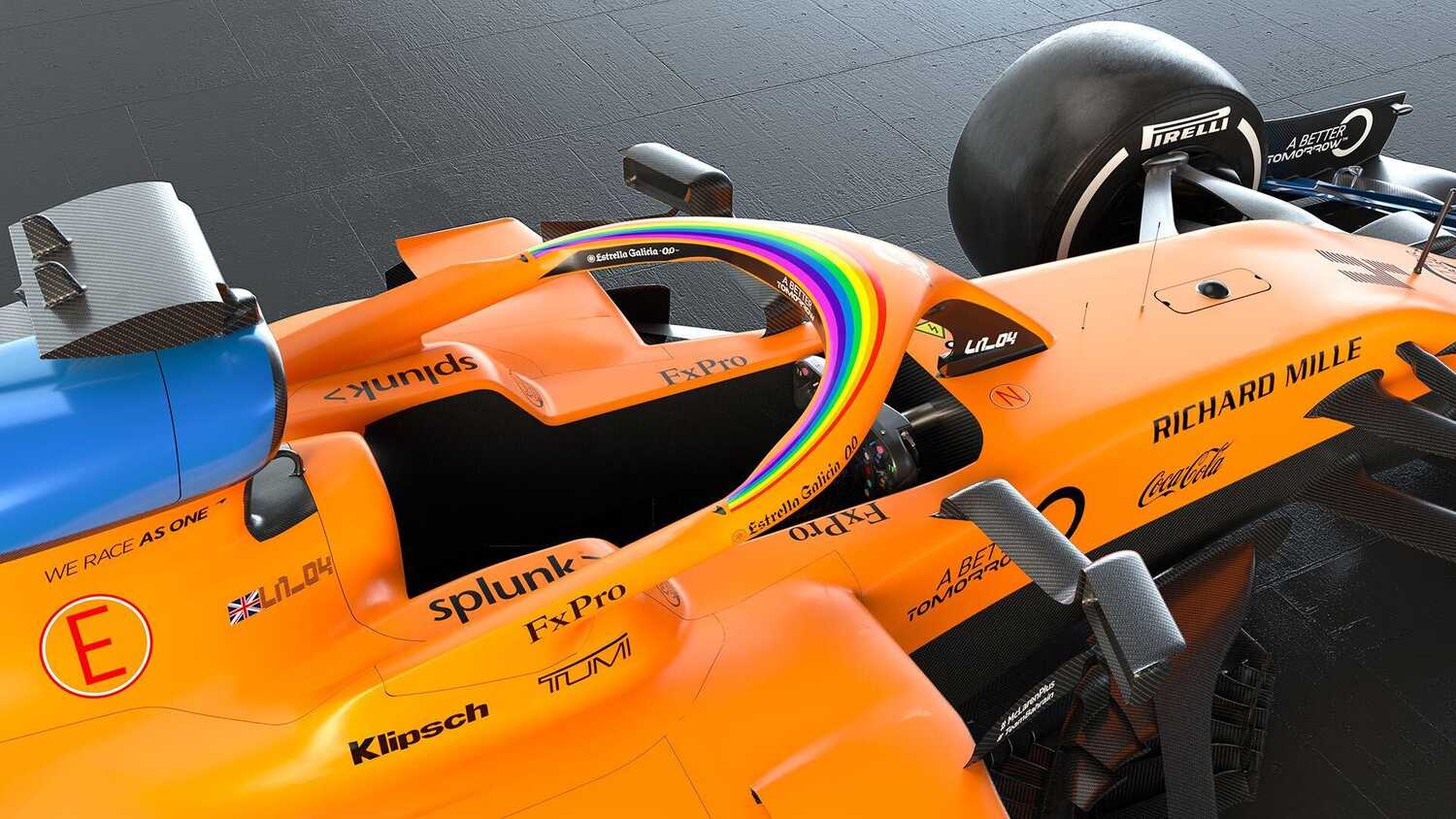 McLaren boss Zak Brown has stated that a cost cap is "mandatory" if the team is to take up its option and join the Formula E championship.

The Woking based team signed an agreement in January that allows them to join FE ahead of the introduction of Gen3 cars that will come into play in 2022. Brown stated an evaluation will take place to asses how competitive and viable it is for McLaren to join the series, with spending restrictions a must if they were to finally make the leap.

"The cost cap is mandatory for us, because as a racing team/manufacturer, we don't have the depth of resources of a BMW or Mercedes or a Porsche, where if we budget X, and because people keep raising the bar, the price becomes Y," Brown told Autosport.

"What I don't have is the ability to just go back and say 'ah, I need another £15million'.

"We need to have total confidence that we can afford to race for the championship, and that those goalposts aren't going to move on us."