Mclaren boss: You don't have to feel sorry for Vettel 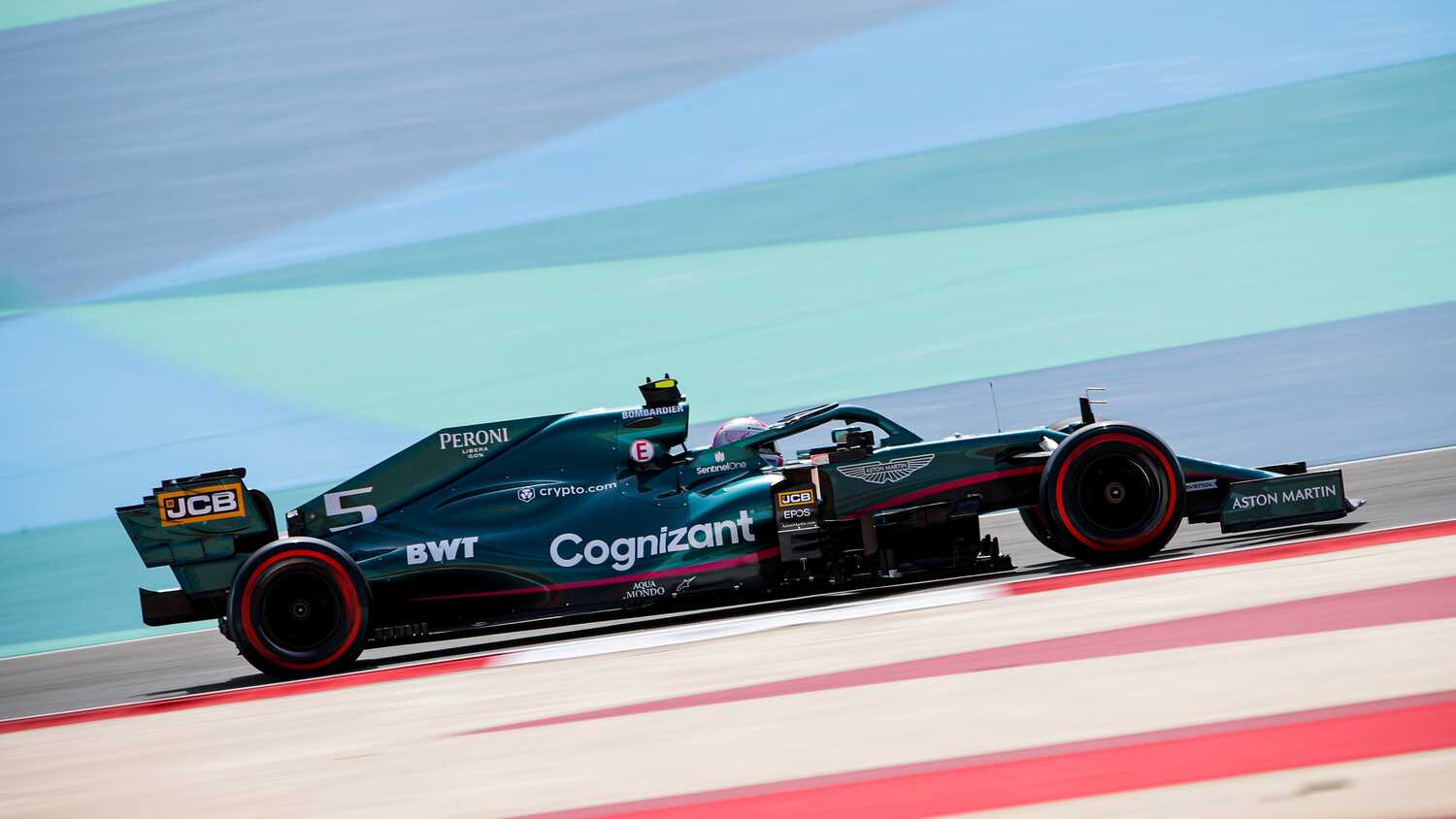 McLaren's team principal Andreas Seidl says there's no need to feel sorry for Sebastian Vettel after the German endured a horrifc start to his 2021 Formula 1 campaign.

German driver Vettel moved from Ferrari to the Aston Martin team over the winter. The four-time world champion needed the sole three day test in Bahrain to familiarize himself with both the team and Aston Martin AMR21. Unfortunately a series of issues hampered Vettel's test with the German finishing at the bottom of both the lap charts and the timing sheets.

"You don't have to feel sorry for Sebastian," Siedl told RTL Germany.

"He's a four-time world champion and very experienced. I think he can put up with the bad luck he probably had because of his experience."

Aston Martin who were known as Racing Point last year battled McLaren for third place in 2020 F1 constructor stands. While the British team ultimately prevailed in their battle for third, Siedl beleives this year will see a similar rivaly unfolding.

"I assume that Aston Martin will be very, very competitive with Sebastian from the first race and will be a tough opponent for us," Siedl explained.

While McLaren were able to top two the six sessions during the pre-season test, many see the British team as having the third fastest car. Siedl however is taking nothing for granted.

"I believe that Red Bull and Mercedes will settle the matter at the very front," Siedl explained.

"It will be very close behind. I hope that we can fight for third place between us, Ferrari, Alpine, AlphaTauri and Aston Martin."

While Siedl prefers to err on the side of caution several members in the F1 paddock and the media beleive McLaren might actually be able to bridge the gap to the leaders over the course of the season. The Woking-based team seem to have a lock on being the third fastest team for the moment and could even sneak a win if the right circumstaces were to arise.