McLaren boss stands by prediction of Verstappen moving to Mercedes

After stating he believes Max Verstappen will team up with George Russell at Mercedes in 2022, McLaren team boss Zak Brown wasn't ready to backtrack on his words. 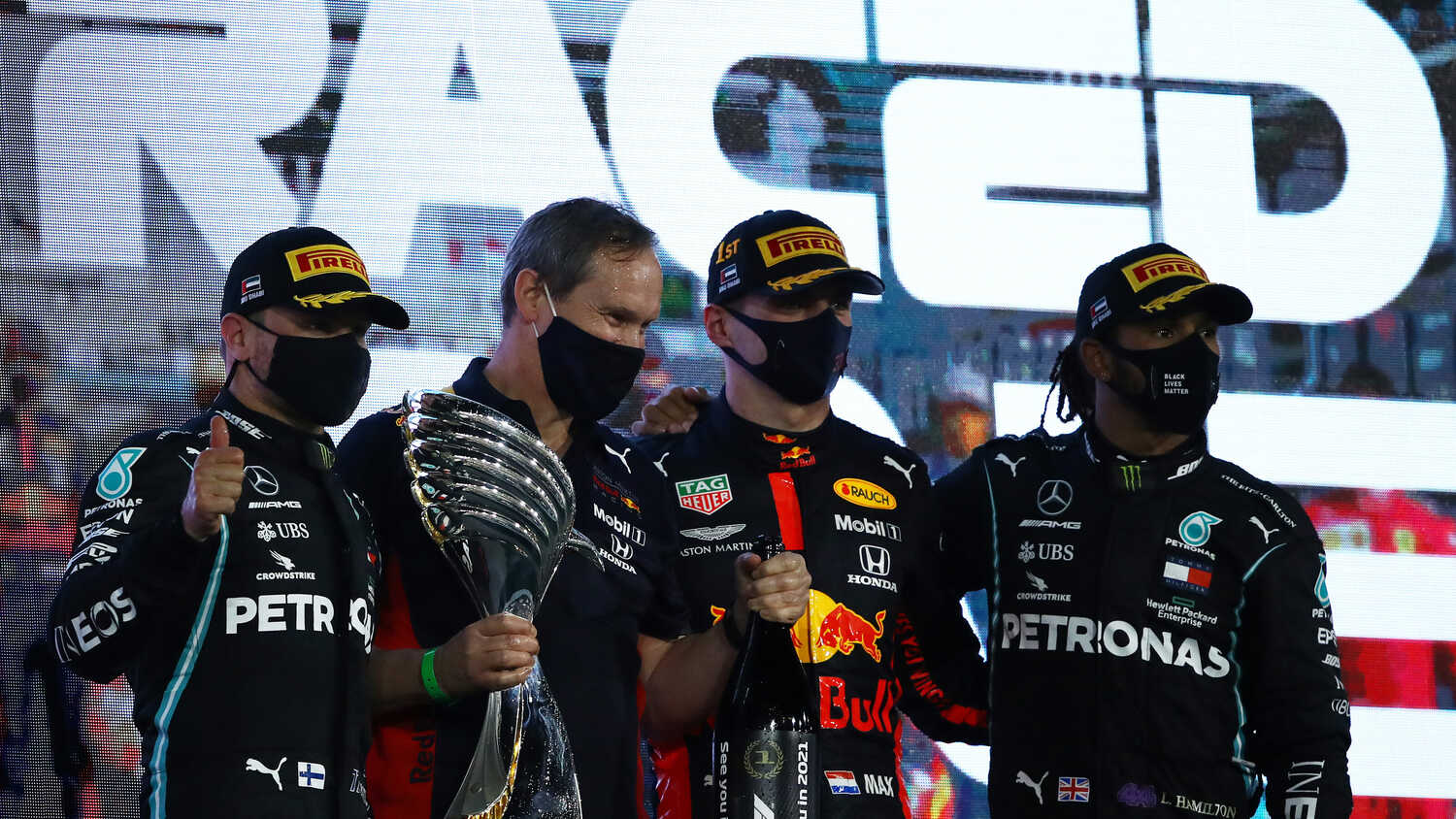 Zak Brown has stood by his assertion that he believes Mercedes will field a brand new driver line-up for 2022.

Neither Valtteri Bottas or Lewis Hamilton have a confirmed seat with the team next season, with both being on a one year deal.

Brown believes that Max Verstappen and George Russell will take the two seats vacated by the current drivers, with his statement drawing attention from the rest of the paddock. Facing the press in the FIA Press Conference on Friday, Red Bull and Mercedes bosses' Christian Horner and Toto Wolff were asked what they thought of Brown's predictions.

"I don't know, I guess it's speculation," Horner told RacingNews365.com and other members of the media. "I mean, maybe there is likely to run Daniel and Lando.

"It's, you know, we're at the first race. We obviously know and are very, very clearly aware of what the contracts with our drivers are. So yeah, it's a bit early for speculation."

Toto Wolff was even less impressed by the question than Horner, saying "I want to keep out of the discussion that is about who's gonna drive the Mercedes."

Zak Brown, sitting beside the two other team bosses, was asked whether his opinion on the matter had changed in light of their answers. The McLaren boss said that he stood by his opinion.

"Ssomeone just asked me 'what do you think the driver market will look like next year?', and so I believe George is out of contract and obviously has a Mercedes relationship and did a great job here in Bahrain [in 2020]," Brown stated.

"[And] Max, I've never seen his contract but I understand that there's probably a possibility for him to drive elsewhere and Mercedes and Toto are able to attract an awesome driver lineup.

"So if those two guys are floating around, depending on what Toto decides with this current driver lineup, you could see that happening so I was asked the question, it wasn't a prediction. It was an opinion."