McLaren aiming to give O'Ward further FP1 outings in 2022

McLaren want to give Patricio O'Ward practice appearances at Grand Prix weekends in 2022. 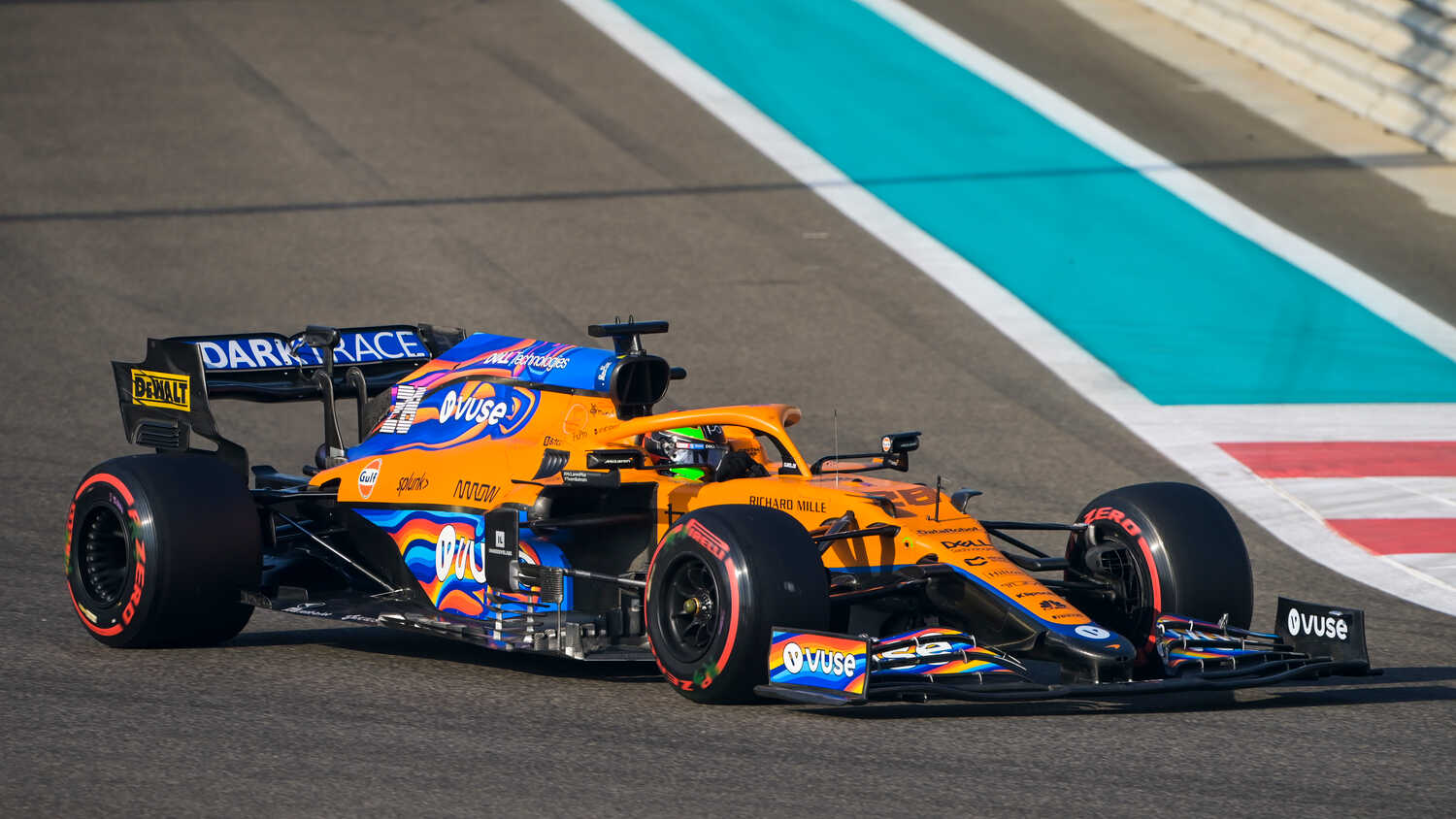 Patricio O'Ward could make his first appearance at a Formula 1 Grand Prix weekend in 2022, as the Mexican driver is being lined up for FP1 practice outings by McLaren.

Racing for McLaren's IndyCar effort, O'Ward was given the chance to drive the MCL35M during the post-season Abu Dhabi test.

While O'Ward admitted to being blown away by the speed and grip of the McLaren F1 car, CEO Zak Brown says the intention is there to give him more time in an F1 car in 2022.

"I think any time you put a driver in your Formula 1 car, you only get so few test days and so few rookie days that you're only going to put someone in that makes it a meaningful test," Brown told Racer.

"So it was a nice little reward but we would only put him in the car to also understand how capable he is of driving a Formula 1 car.

"He did everything that we wanted him to do and expected him to do. He was extremely fast and brave but that didn't surprise us.

"So we were more looking to see how does he adapt? Does he keep it on the island? How's his feedback? And all of that, for his first run in the Formula 1 car, was very strong."

With opportunities to drive contemporary machinery extremely limited in modern Formula 1, a change for 2022 is forcing teams to run rookie drivers for two FP1 sessions.

While Brown indicated that team boss Andreas Seidl will have final say on which rookie driver will get these outings with McLaren, he believes O'Ward makes the most sense.

Appearances later in the season in the United States and Mexico, after the IndyCar season, would be possibilities.

"We have to run [rookies in] two FP1s next year," Brown commented.

"Ultimately it's up to Andreas first and foremost to make a recommendation and take a view – of which, in the two years Andreas and I have been working together, I've always agreed with his recommendations and suggestions.

"We'll do a full analysis – there's some more rookie testing to be done so one step at a time, but a very good first step."