The Haas F1 team have released a video of Nikita Mazepin's first visit to their factory on their Twitter handle. Watch as the Russian has his first-ever F1 seat fitting 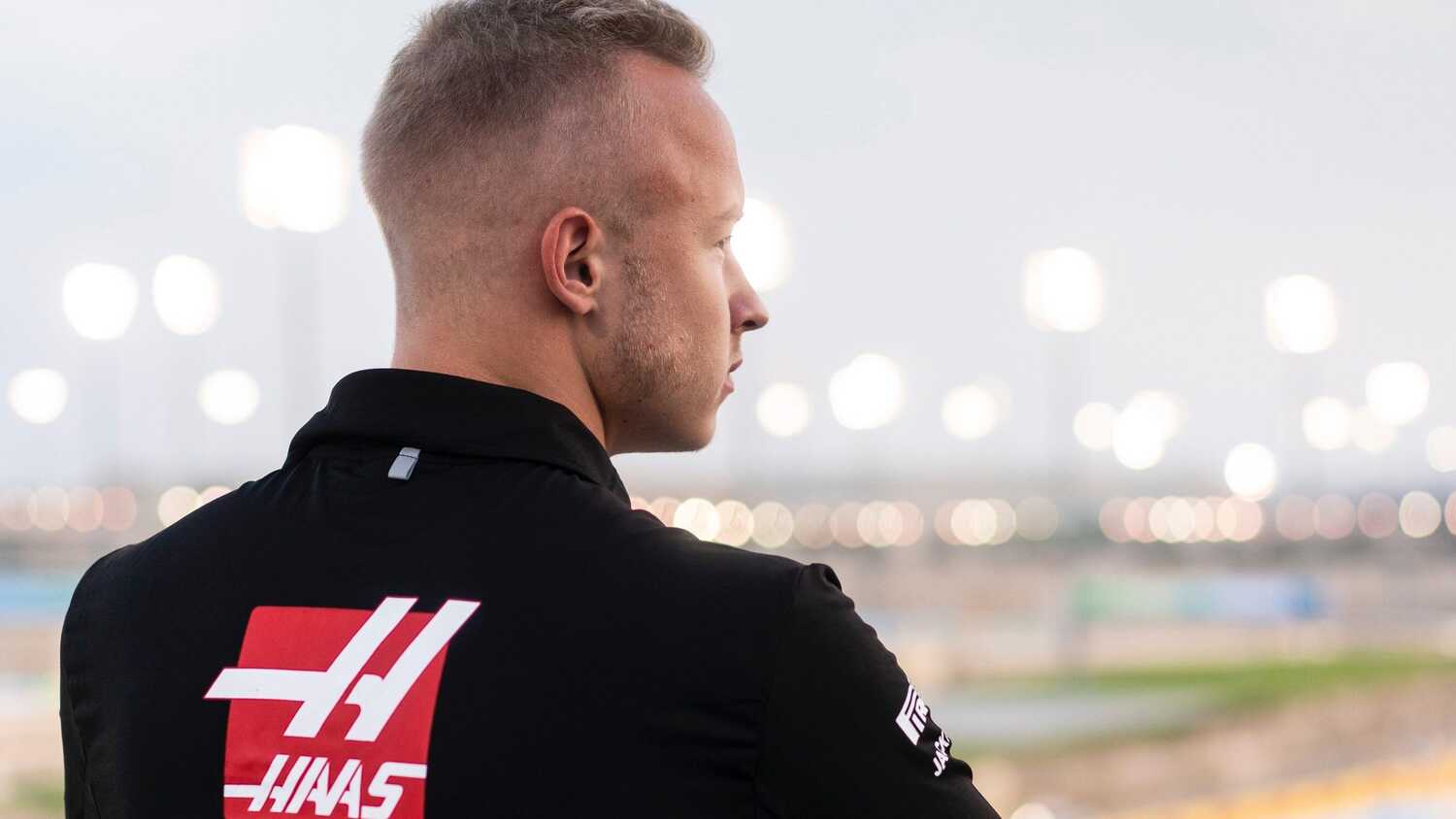 Russian driver Nikita Mazepin visits the Haas F1 team factory in Banbury to have his seat fitting. The controversial Russian driver will make his F1 debut later this year.

Mazepin, who finished fifth in last year's FIA Formula 2 championship, will lineup alongside Mick Schumacher as the Haas team will field a pair of rookie drivers over the course of the 2021 F1 season.

The video of Mazepin's seat fitting can be viewed below.