Nikita Mazepin has previously been called out for breaking a gentleman's agreement in qualifying, but the Russian was left unhappy with other drivers doing this ahead of the Azerbaijan Grand Prix. 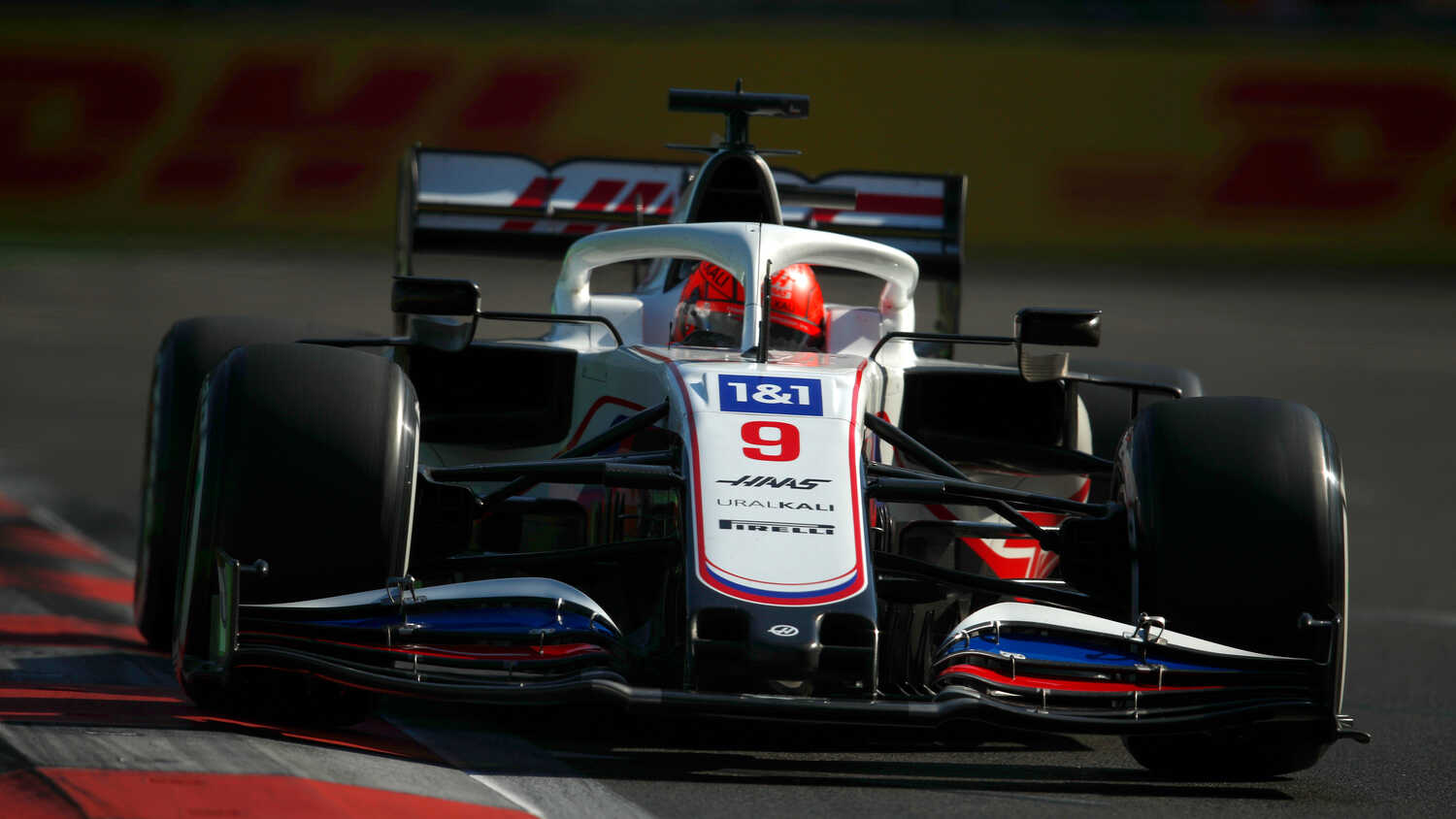 Nikita Mazepin has suggested that other drivers are not being criticised in the same way as him for breaking the so-called gentleman's agreement in qualifying.

The Haas driver has been called out during previous Grand Prix weekends for ignoring the agreement, whereby drivers do not overtake another driver who is in the final sector of an out lap before their flying lap.

However, some drivers appeared to do this during qualifying for the Azerbaijan Grand Prix and Mazepin believes that they should receive the same level of criticism as he has previously been subjected to.

"I would just like to address all those people who have criticsed me and ask [them] to criticise those people as well," Mazepin told RacingNews365.com and other select media.

"Because if the rules are rules, then they should all be for the same drivers. I watched the best in the sport do it today, like [Lewis] Hamilton and Checo [Sergio Perez], and I didn't see much discussion going on there.

"No hard feelings but let's choose a route which we would love to go down in F1."

Mazepin was not the only driver to discuss the gentleman's agreement following Saturday's eventful qualifying, which saw four red flags disrupt the action.

Sergio Perez also criticised others for supposedly ignoring the agreement and argued that it needs to be discussed.

"We've been strong all weekend and in Q3 when it mattered, it was a disaster with the outlaps," Perez - who finished the session in seventh, but was promoted to sixth due to Lando Norris receiving a penalty - explained to RacingNews365.com and other select members of the press. "The track is so big but we just seem to all want to be together.

"In terms of track position, that Q3 was the worst that I had all week. Some people are overtaking, some people do not respect the gentleman's agreement.

"To police this, it's going to be hard. The chaos is when people start overtaking at the end of the lap when we know we should just hold position and try to create gaps, it's like a traffic jam.

"Maybe it's something we should discuss as drivers and be more sensible about it especially when it comes to qualifying, we should be more respectful and conscious."