Mazepin: A lack of results is very f***ing annoying

The Haas F1 driver was very frustrated to retire early in the Hungarian Grand Prix after a collision in the pit lane. 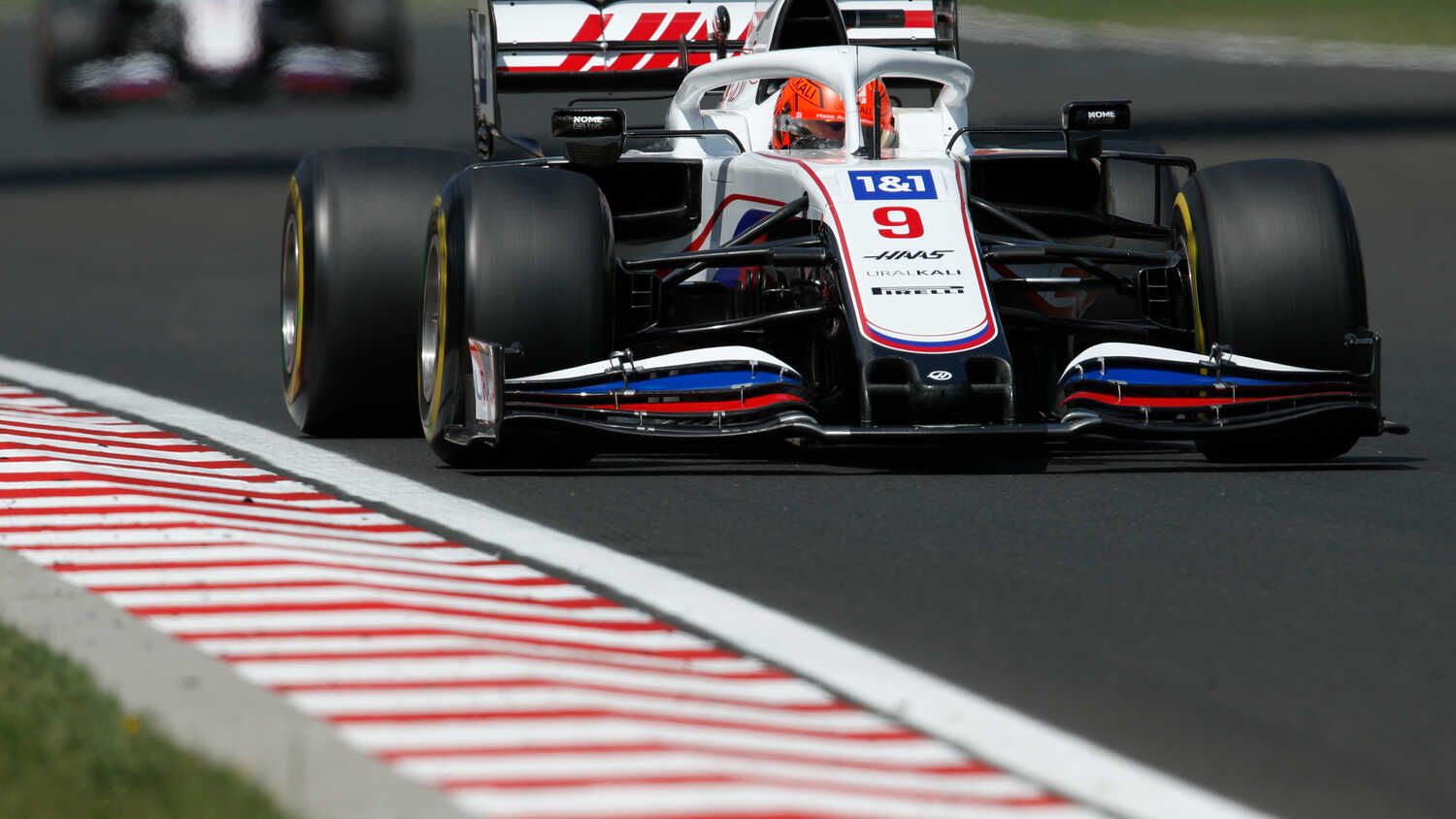 Nikita Mazepin was left deeply annoyed as he retired early on in the Hungarian Grand Prix when Kimi Raikkonen was released into the Haas driver.

The chaos at the start of the race opened up some opportunities for Haas, Alfa Romeo and Williams who have struggled to score points this year, but a mistake from Raikkonen's pit crew ended Mazepin's day.

"Just really annoying," said Mazepin after the race. "That's one race I really want it to be, not only for me, but I think this race offers a lot of opportunities and my team does really need those opportunities.

"It's just unfortunate that other teams make mistakes and you send cars out I mean, it was obvious that I needed to double stack, I'm not allowed to stay in the pit lane to hold people up so I need to go somewhere.

"I was willing to go to my box, I could not have turned in any later and the Alfa just came out and took my tyre off."

Mazepin is last in the Drivers' Standings at the halfway point of the season and was desperate to at least go into the four week break having completed a full Grand Prix distance.

"I strongly believe that I'm I've got a long career in Formula 1 and that's seriously not the way I wanted to go into the summer break," said Mazepin.

"You want to give your all or at least leave this weekend tired and with a sore body and a sore neck, but just a lack of laps and a lack of result is very f***ing annoying."