Formula 1 drivers are never ones to hold back when it comes to speed, whether it be on or off the track. It's no surprise that most of them have an impressive private car collection that satisfies their need for to be on the edge when they're away from the F1 grid. Here, we look at some of Max Verstappen's cars through the years. 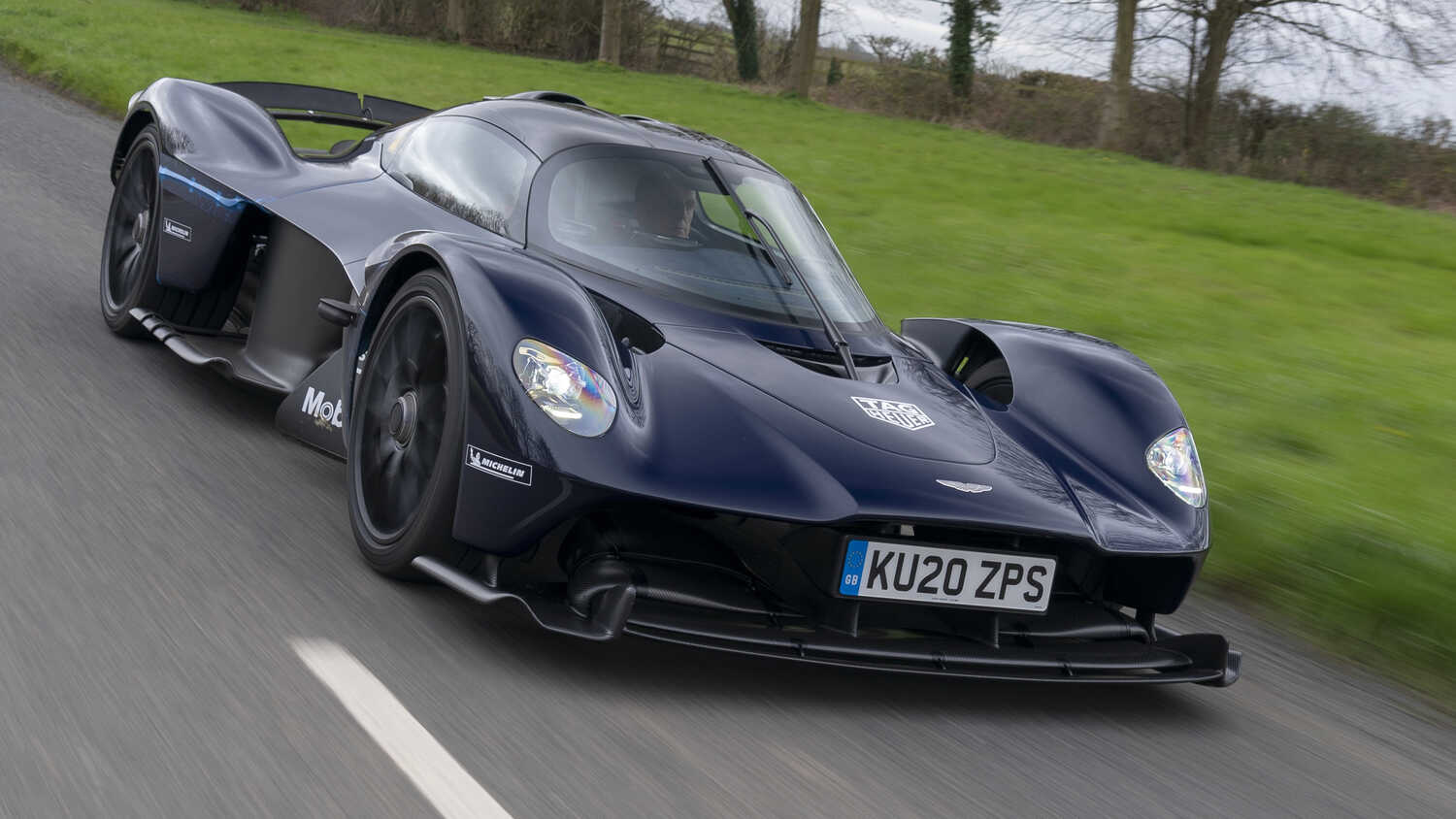 Max Verstappen doesn’t just drive a super-fast car on the F1 circuit, he also has a number of beautiful cars at his disposal. While there may be a lot of British entries, there are also some German and Italian cars as well.

Being a Formula 1 driver is fun in itself, but all the fringe benefits no doubt sweeten the deal. Thanks to Red Bull’s sponsorship deal with Aston Martin, Verstappen has had access to some of the finest cars made for quite some time.

Verstappen has said in the past that he doesn’t care to drive in public all that much, but with this collection of cars, you'd think the opposite would be true.

In 2019 drive around in a beautiful DB11, the street-legal version of James Bonds DB10. However, Verstappen has traded in his Aston Martins with some regularity. For example, his DB11 was succeeded by the Vantage. 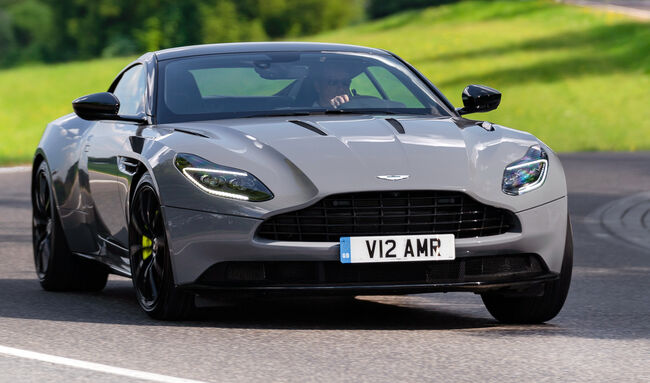 The Vantage, which Verstappen has taken around for a spin on tracks before, was traded in for the super-fast DBS Superleggera. This is a real force of nature with a V12 engine that can reach 100 km/h in just under 3.5 seconds. 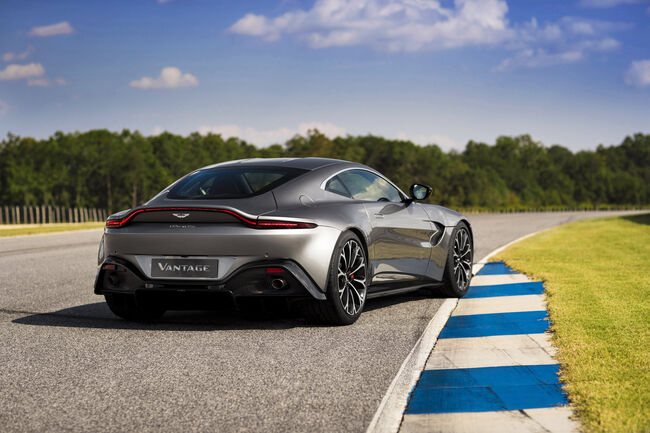 After having the DB11 and the 2018 Vantage in his collection, Max also had the Aston Martin DBS Superleggera in his garage.

Mind you, it doesn't look as though Verstappen made much of use of it as the odometer barely hit 2,000km before the Dutchman sent it back. If you have some extra cash you are looking to spend, the V12 engine and 725 horsepower it produces can be yours for €350,000. 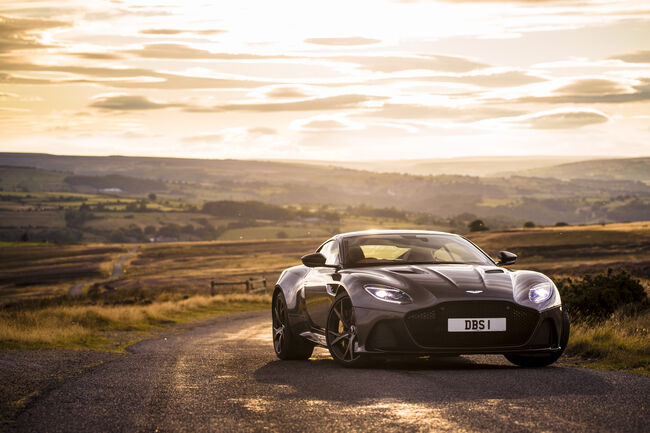 To top it all off, of course the prestige project of Aston Martin and Red Bull: the Valkyrie hypercar. The ‘baby’ of designer Adrian Newey, with a 6.5 litre V12 engine on board. The car has yet to be delivered. 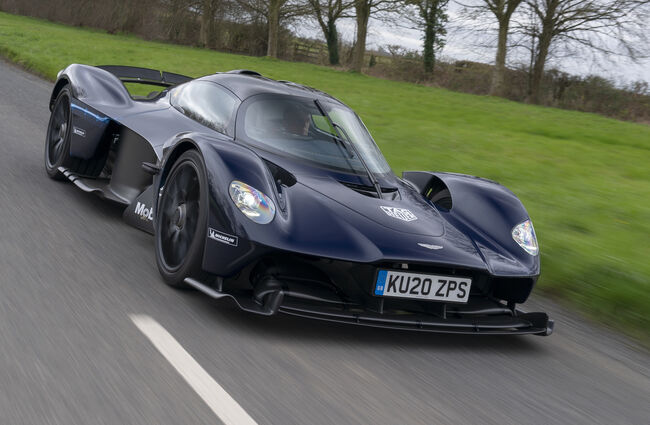 Although Max has driven for Red Bull for several years, that hasn't stopped him from adding a Ferrari to his own personal collection. Verstappen reportedly bought one of the Scuderia's most exclusive cars, the Ferrari Monza SP2, back in June of last year.

The list of names that own this car is elite, featuring the likes of celebrity chef Gordon Ramsay and AC Milan striker Zlatan Ibrahimovic. The Monza SP2 has a 6.5 litre V12 engine that goes from 0 to 100km/h in 2.9 seconds and a top speed of over 290km/h thanks to the 850 horsepower it produces.

Not a bad addition considering it's said to have cost the Dutchman a cool €1.6 million. 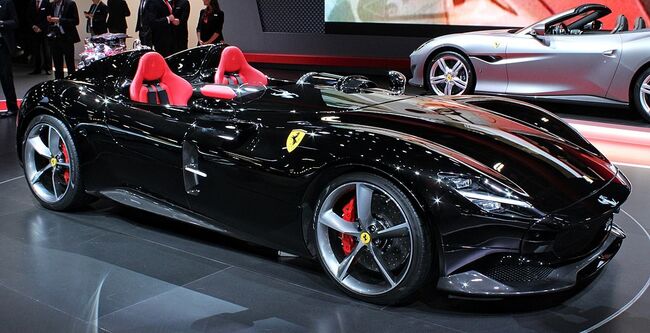 The Ferrari 488 Pista in the Red Bull driver’s garage has 720 horsepower and can hit 100km/h in 2.85 seconds. The car brings together the experience the 488 Challenge and the 488 GTE gathered while out on the world's top circuits. 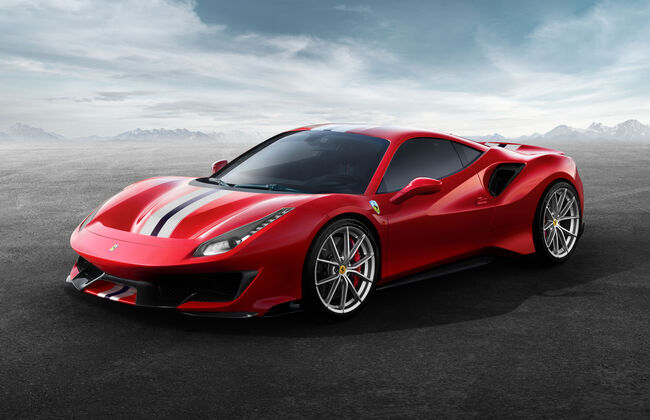 Initially unveiled at the 2014 Moscow International Automobile Salon, the car takes at least five months to be produced.

Verstappen got his first spin in the car at a Renault sponsored event in May 2015, and it certainly left an impression on him as he added it to his collection. 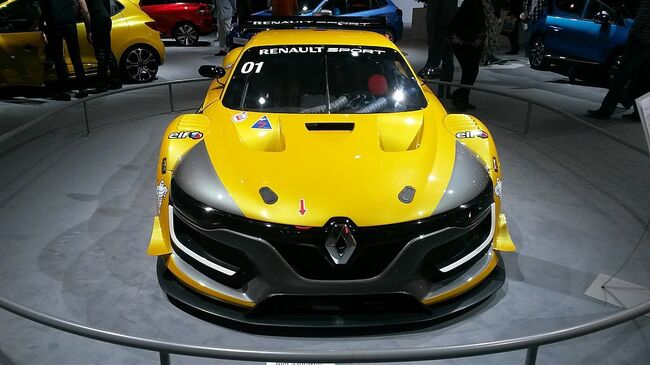 What better way to mark your first Formula 1 victory than with a car. Verstappen won his first race for Red Bull at the 2016 Spanish Grand Prix after being promoted from Toro Rosso. The victory made him the youngster ever winner, along with the first Dutch driver to take the top step of the podium.

Swiss newspaper Blick reported that Verstappen celebrated his success by purchasing a Porsche 911 GT3 RS, which roughly set him back $400,000.

Given Max was 18 at the time, it comes as no surprise that he needed to get the green light from rather Jos and his manager before putting pen to paper on the purchase. 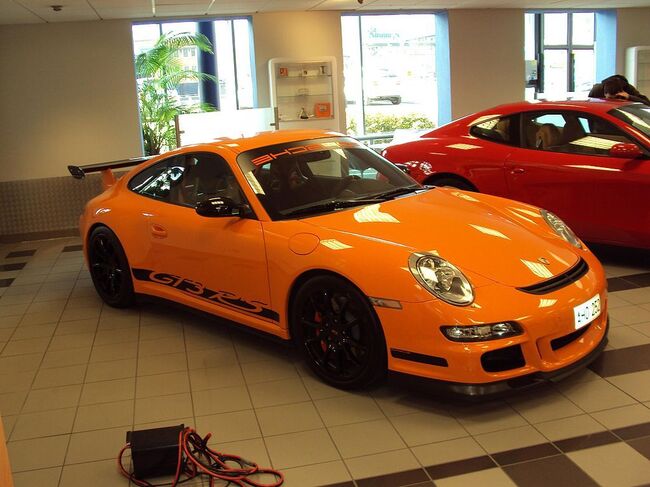 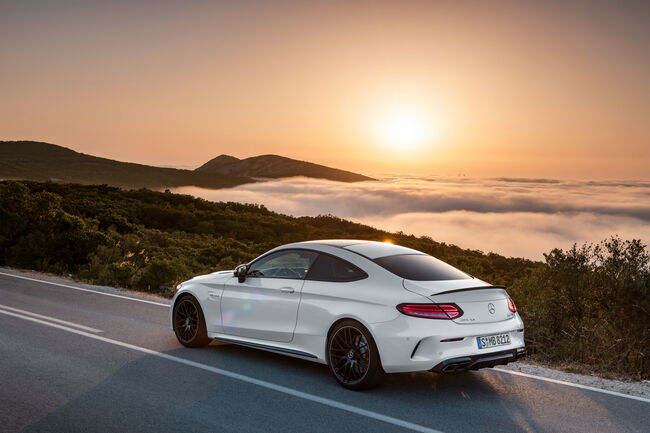 While not in his garage and certainly not a car, Verstappen reportedly has a private jet as well.

Said to be purchased from Richard Branson, the Falcon-900EX rounds out the Dutchman's impressive collection. 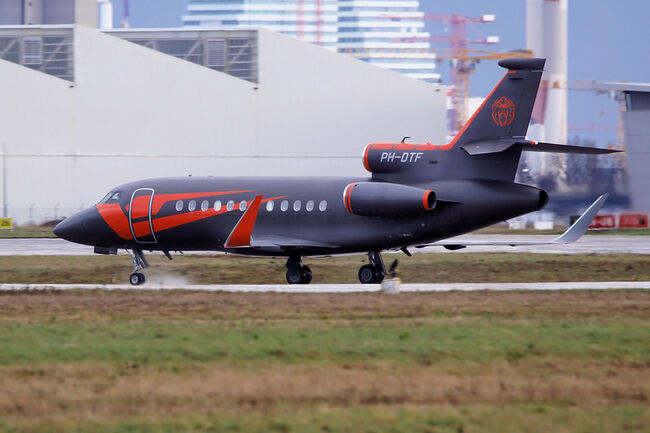