Marko: Verstappen benefitting from the mistakes his father made

Red Bull's Helmut Marko believes that the lack of success Jos Verstappen had in his career is indirectly helping Max avoid the pitfalls of F1. 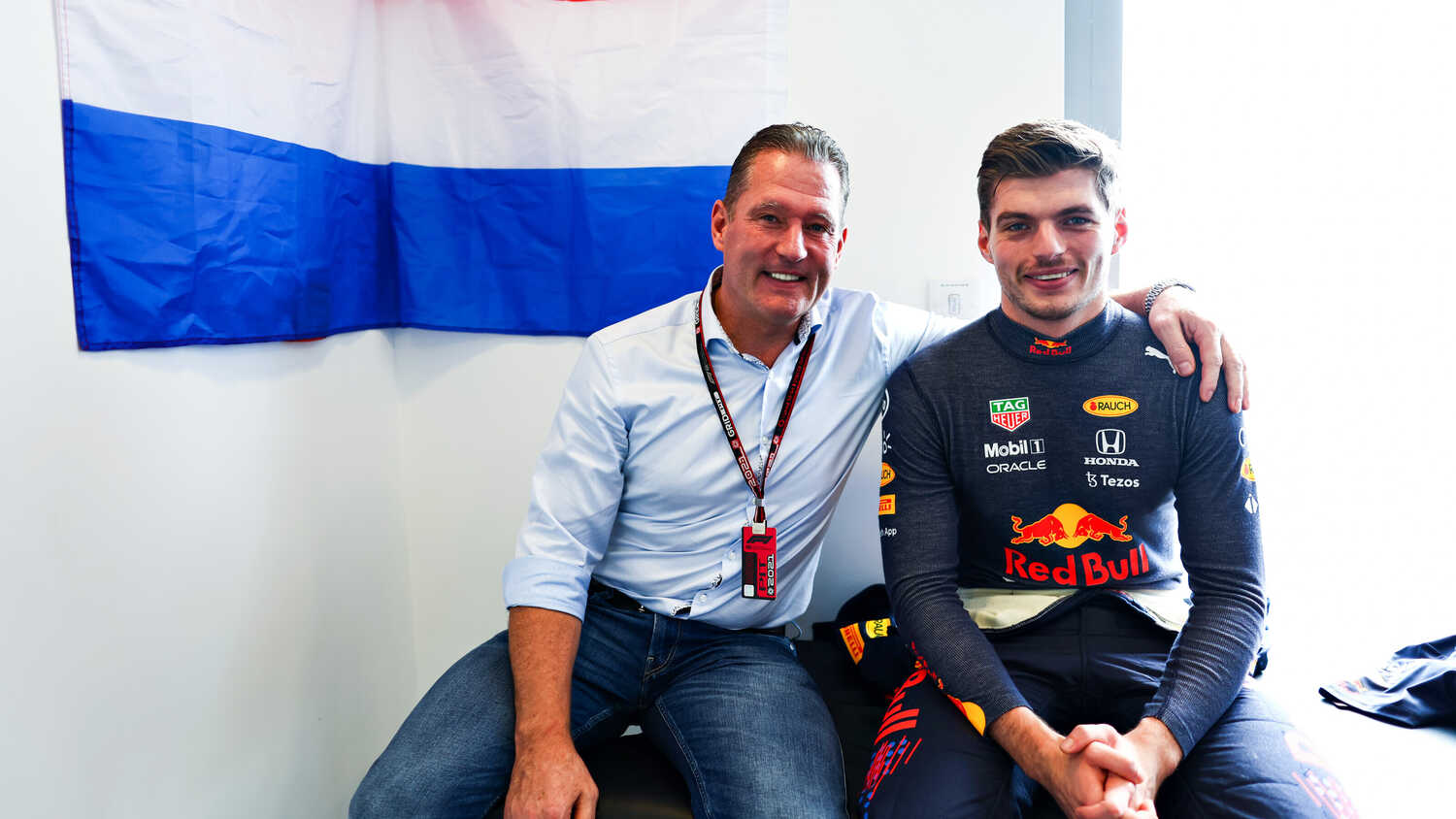 Helmut Marko has said that Jos Verstappen's relative lack of success during his own F1 career is helping newly-crowned World Champion Max Verstappen, his son, to avoid making any detrimental errors of judgement.

Verstappen senior took part in 106 Grands Prix during his career, with his debut coming in 1994 at Benetton alongside Michael Schumacher. While the German claimed his maiden F1 title, Verstappen could only manage 10th in the standings with two podium finishes.

From there, Verstappen's career never recovered as he put in stints with Footwork, Simtek, Stewart, Tyrrell, Arrows and Minardi before finally shuffling away from the sport.

But Marko believes this lack of success is now indirectly benefitting Verstappen's son, who has already achieved an F1 title at the tender age of 24.

"You have to see that from the start. His father Jos was a successful Formula 1 driver, a quick one," Marko told ServusTV, as quoted by Motorsport-Total.

"He built his son up with all this knowledge, avoiding any mistakes."

While Verstappen senior spent his career jumping from team to team and never finding success, Marko believes the ability to switch to a longer-term focus resulted in Max weathering several years of being in machinery not capable of a championship challenge before finally getting his opportunity in 2021.

"It worked out," Marko said, explaining that Jos and Max had "gradually worked towards the title", marking the culmination of years of loyalty to Red Bull.

"It was a bit difficult at the beginning, but then he took a back seat," Marko said, revealing that relations between Red Bull and the Verstappen family are now harmonious.

With Max saying after Abu Dhabi that he'd like to stay with Red Bull "forever", Marko recently revealed that Verstappen's contract could be extended shortly to expand beyond the end of 2023 when his current deal comes to an end.