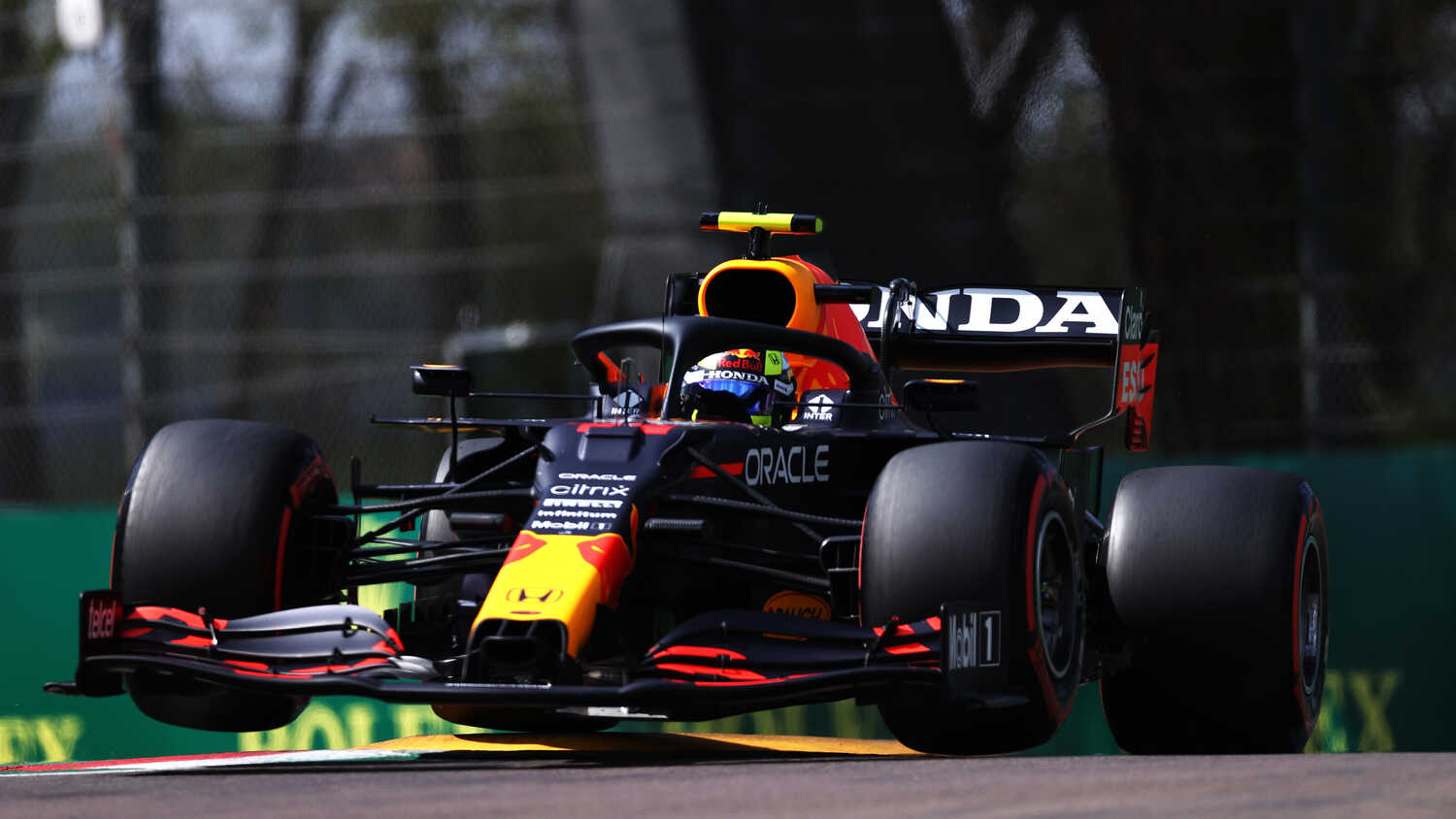 Sergio Perez has earned the praise of Red Bull advisor Dr Helmut Marko after an impressive performance in qualifying for the Emilia Romagna Grand Prix saw him take second place on the grid.

Having qualified down in 11th at the previous race weekend in Bahrain, the Mexican redeemed himself at Imola and outqualified teammate Max Verstappen in the process, with the Dutchman taking third whilst Lewis Hamilton secured pole position. Marko is astonished by just how much Perez has improved.

"And Perez starts on the soft tyres, Max and Hamilton on medium."

Marko is predicting a tight battle in the race, though is hopeful that the number of cars between the Red Bulls and Hamilton's Mercedes teammate Valtteri Bottas down in eighth place could help them out.

"I think it's going to be very, very close," the Austrian said. "We have two cars [far ahead]. There are quite a few cars between us and Bottas. I hope he doesn't get to the front so quickly. With that, it should be an advantage for us."