Marko explains which area Verstappen is faster than Perez

The Red Bull advisor has explained where Max Verstappen is able to make the difference over Sergio Perez. 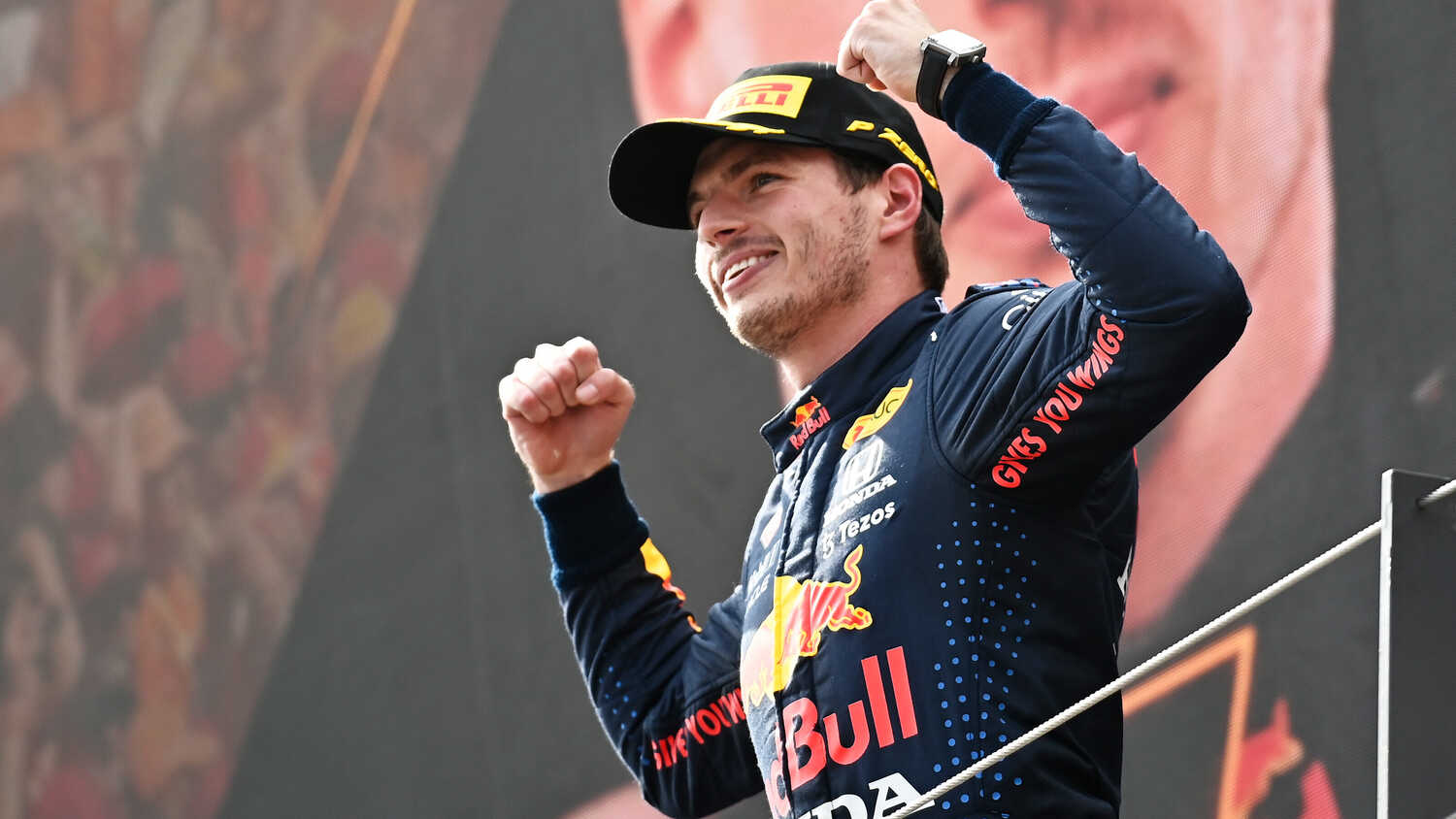 Red Bull advisor Helmut Marko believes Max Verstappen's ability to handle the car in more extreme conditions is the key difference between him and his teammate Sergio Perez.

Verstappen made it a hat-trick of F1 wins at the Austrian Grand Prix and leads the Drivers' Championship by 32 points over Lewis Hamilton after nine rounds as he looks to continue his remarkable form.

"With Max and Sergio, for example, the more extreme it gets, the better the car is on an aerodynamic level," Marko told Red Bull.

"At the same time, this also means that the car is more susceptible to the wind. During the first race in Austria, for example, there were a lot of gusts of wind, especially in Turn 7.

"Max can handle that, but Perez loses seconds. That's also the difference between Hamilton and [Valtteri] Bottas. The car becomes too 'light' to drive. Verstappen's performance costs us a lot of money, but it's worth it."

Red Bull have won the last five races and also lead the Constructors' Standings by 44 points ahead of Mercedes. Marko refused to say whether Red Bull would now dominate the rest of the season but confirmed that Perez will continue to be a major factor in future races

"It's hard to tell if that will be the case," said Marko. However, we have always had a good car during the first nine races, except in Barcelona.

"Mercedes did strategically well there, because the tyre wear was higher than expected for us. Now we have Perez within firing range, it means if Mercedes want to make a second pit stop, they can't always do that. We saw that in France."