Marko explains the cause of Honda engine problems

Red Bull advisor Dr.Helmut Marko has offered some insight into the power-unit problems that plagued both Pierre Gasly and Sergio Perez at the 2021 Bahrain Grand Prix. 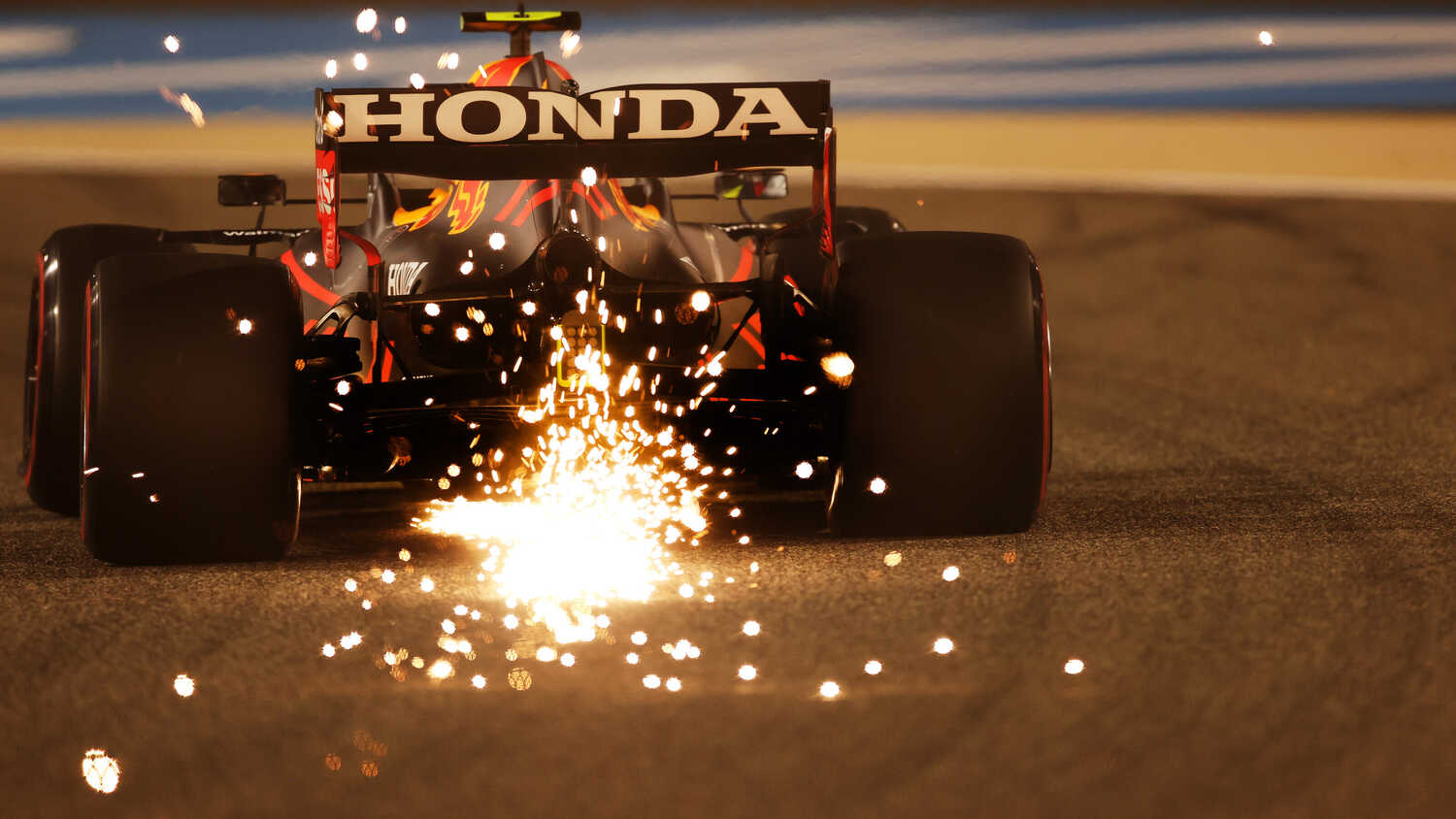 Dr.Helmut Marko, who is an advisor for the Red Bull Racing team has said the engine issues suffered by both Sergio Perez and Pierre Gasly were caused by software related issues.

Both Gasly and Perez experienced problems with their respective Honda power-units, with the latter's issues forcing him to start from the pitlane. While the Japanese engine supplier has made significant progress with regard to the overall pace of their power-unit, questions were once again raised about their reliability. Marko however is not too concerned.

"The problems we had are primarily software-related," Marko told Motorsport-Total.

"With Perez, a battery was changed at the very last moment. That was probably the reason why he was suddenly without power. He did a sensational job, put the steering wheel down, carried out all the emergency scenarios as if nothing had happened.

"Suddenly the power was back. But there's nothing in the hardware. These are all things that can be done with the appropriate adaptations, I believe."

The Red Bull consultant went on to describe how even the team's lead driver Max Verstappen faced issues towards the end of the race, though these were more related to the RB16B's set-up and Red Bull's pit strategy.

"Not only was there less grip, the rear wheels also spun, which caused the tires to get hot," Marko explained.

"In this phase, we weren't able to get the lead that we needed to avoid an undercut. On the contrary, we dropped from 2.5 to 1.7 seconds. That was the decisive phase of the first stint, where we were clearly handicapped."

Despite finishing second in Bahrain the combination of Red Bull and Verstappen are definitely in contention for challenging for the 2021 championship. If the Austrian team can get Perez further up the order, they will significantly reduce the advantage Mercedes had in relation to being able to split their race strategy.