Maini: The best way to F1 is by winning

Former Haas Development driver Arjun Maini details what it takes to go up the racing ladder and how a career in motorsports can extend beyond just Formula 1. 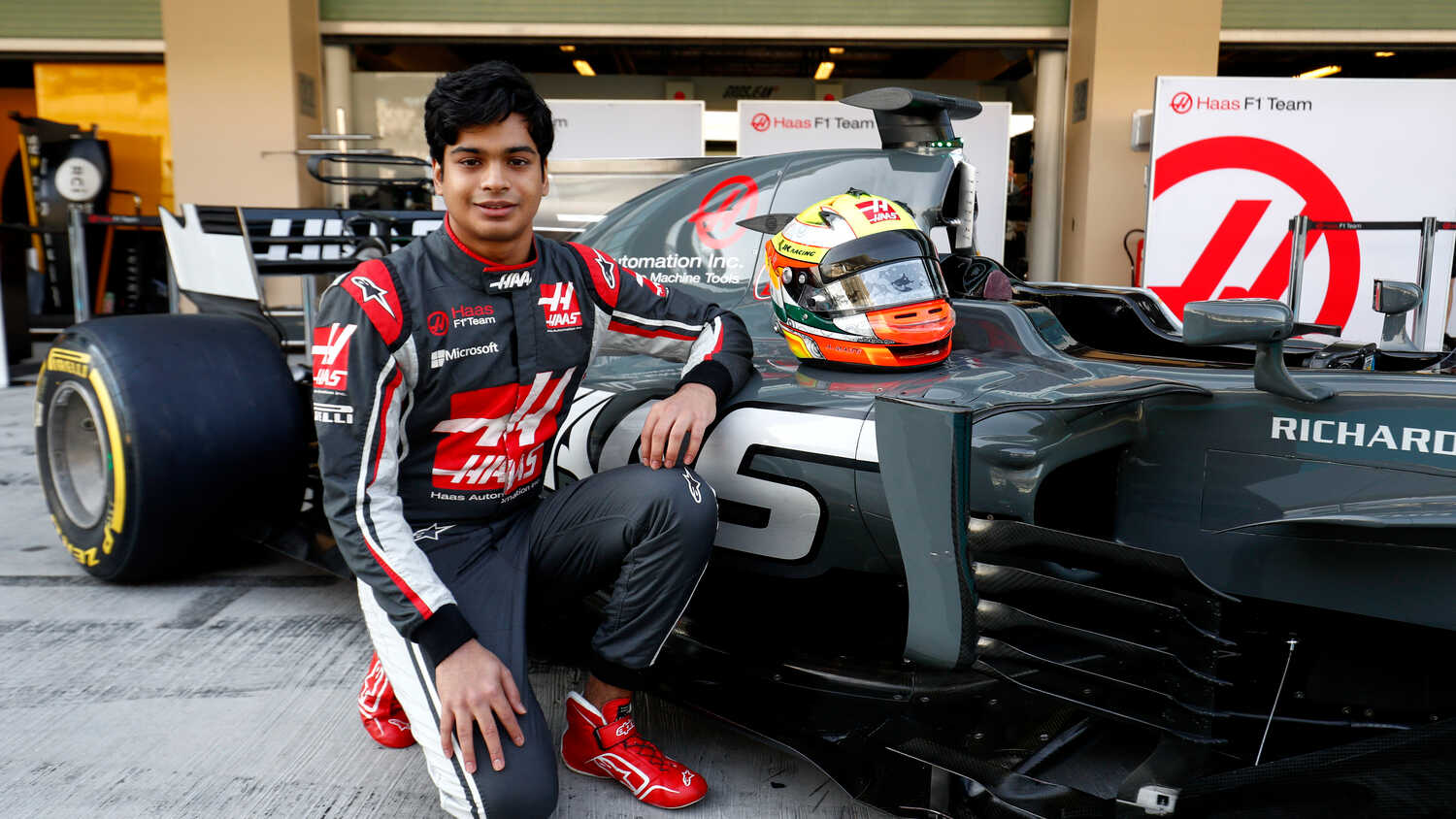 Arjun Maini has had to face a unique set of challenges working his way up the formula car ladder. Competing with the likes of George Russell, Alex Albon, and Lando Norris in Formula 2, the Indian came agonizingly close to realizing his dream of racing in Formula 1. Once dubbed, “A one from a billion” driver, Maini is well placed to offer some insight into what it takes to make it to the pinnacle of motorsport.

“I think the way to Formula 1 is by winning,” Maini said bluntly in an exclusive to RacingNews365.com.

“If you're winning in Formula 2 that's the best thing you can do to get into Formula 1. If you have a Haas role, and you're finishing 10th, you're not going to make it.”

His use of Haas as an example comes from personal experience as Maini spent time working with the Formula 1 team as a development driver. He does however believe that having a development role with an F1 team does bring its own set of advantages.

“I guess what it does do is help you prepare,” Maini explained.

"You get access into the meetings, learn from the engineers themselves, understand how it (the sport) works.”

Navigating the formula car ladder especially during Maini’s time was a literal game of snakes and ladders, one bad year can lead to the demise of a driver’s aspiration, and the Indian too has fallen victim to a poor career choice.

“For me, F3 came too early, because I was not ready,” Maini shared.

The Indian went on to discuss the importance of having the right mental fortitude citing the example of Max Verstappen to elaborate on his point.

“I think my mental toughness (during Formula 3) wasn't the same as you know, a lot of the other competitors, and I lost a lot of self confidence during the year,” Maini reflected.

“Max, I think is different to the others.

“Even though it was his first year in cars, he was very well prepared. He knew what he was getting into. And his mental toughness is something else. It's not something that anyone can have.”

With so many drivers fixated on Formula 1, heartbreak is an inevitable part of a driver's journey especially given the lack of seats that open up in the sport every year. Sometimes even a Formula 2 championship isn’t enough to guarantee a competent competitor a seat in Formula 1 and Maini himself has learned this the hard way.

“Formula 1 is a dream for all but just be open minded,” Maini said.

“It's fine to chase Formula 1, but always explore other options, because it'll do your career no harm to jump into this or that and you never know, you might find something that you enjoy a lot or get a really good opportunity in.”

Formula 1 itself has taken its fair share of criticism in recent years. The hybrid era has largely been derided by a large segment of fans and the domination of a single driver and team has not helped its cause. Maini, like many others, has a split view on the current generation of the sport.

“It's not the same Formula 1 that I fell in love with when I first started watching,” Maini stated.

“But obviously, it's still Formula 1, I think the only good thing I feel with modern F1 is the speed of the new cars. I think that's extraordinary.

“Formula 1 should always be, in my opinion, the pinnacle of speed, you know, and pushing technology to the limit.”