Kevin Magnussen will reunite with McLaren this weekend at Road Atlanta, with the Danish driver stepping in to replace the injured Felix Rosenqvist. 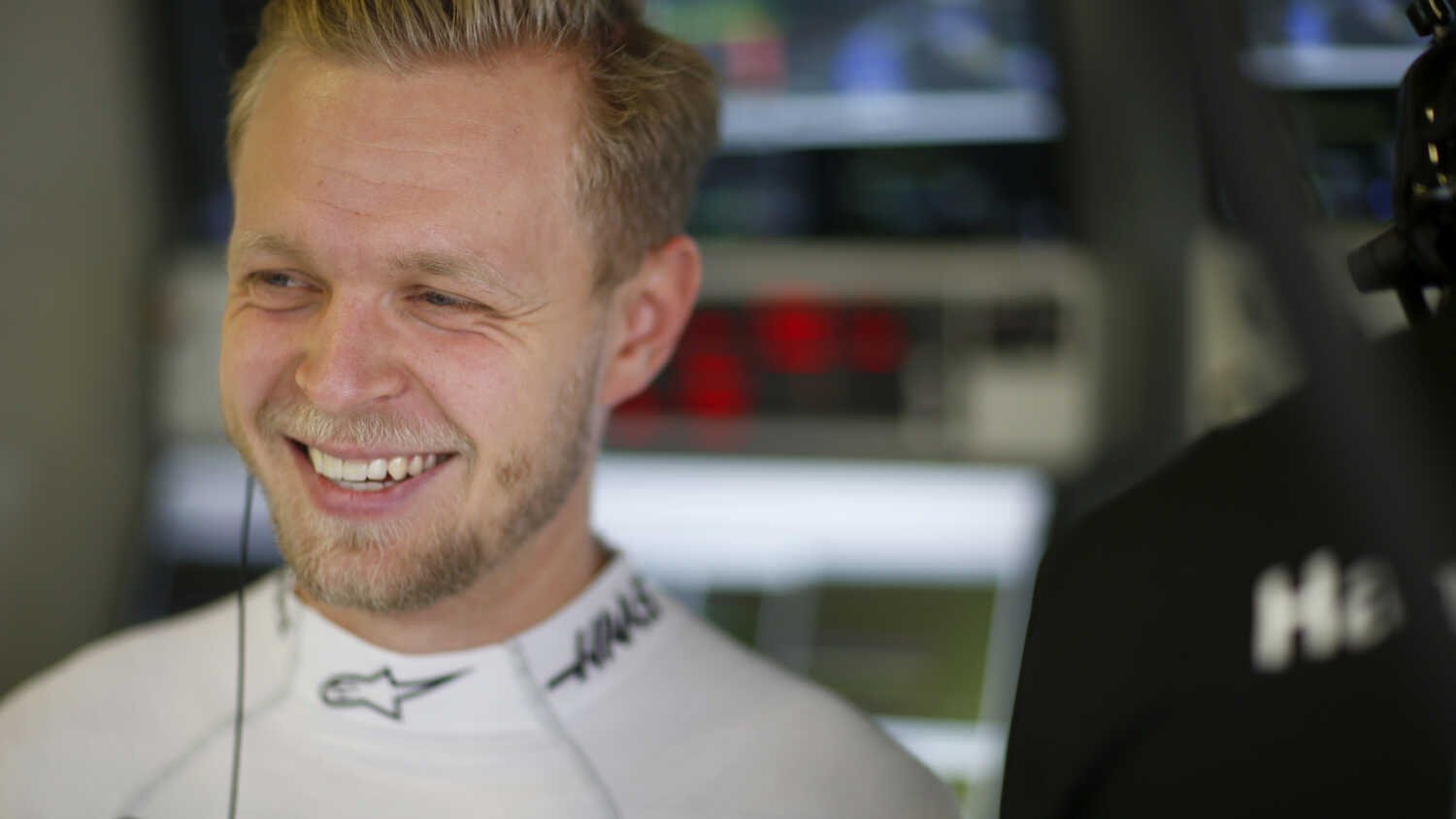 Kevin Magnussen will make his IndyCar debut this weekend, as the Danish driver has been called up by McLaren as a stand-in for the injured Felix Rosenqvist.

Magnussen raced for McLaren in Formula 1 in 2014, but was dropped by the team at the end of that season.

He'll stand in for Rosenqvist, who continues to recover from minor injuries he picked up when his throttle stuck open during the first race at Belle Isle Park last weekend. He was replaced by former McLaren IndyCar driver Oliver Askew for the second race, but the team have opted for Magnussen for this weekend's race at Road Atlanta.

Magnussen has been temporarily released from Chip Ganassi Racing in order to make the move happen, just a few days on from Magnussen winning his first race in the IMSA series at Belle Isle Park alongside teammate Renger van der Zande.

His IndyCar debut means that he will be reunited on the grid with Haas F1 teammate Romain Grosjean, who also left F1 at the end of 2020 and joined Dale Coyne Racing.