With the 2021 F1 pre-season test just two days away, we take a look at some of the most distinct liveries teams have used for testing from years past. 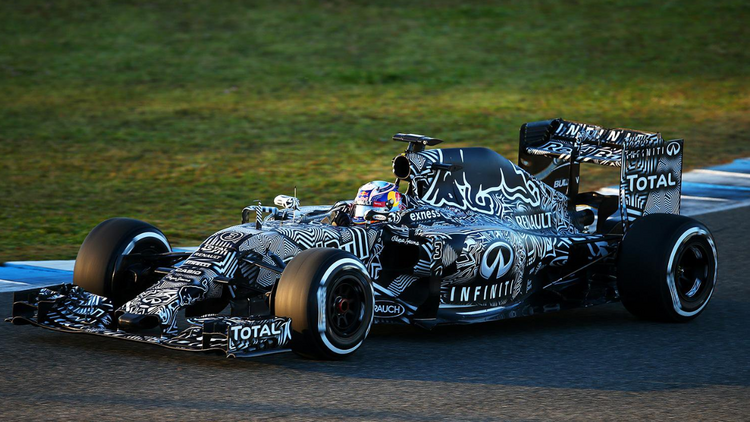 It's rare that teams shock us with radical liveries that deviate massively from the previous year's. Instead, we normally see incremental changes and alterations to a tried and trusted design - for better or worse.

However, every once in a while some teams rock up to pre-season testing with striking new concept liveries. Most of these designs never make it onto a Grand Prix grid, but that doesn't make them any less impressive.

Here are some of the best liveries from years gone by that we wish teams were brave enough to race with.

Back in 2006, the McLaren team used a striking orange coloured livery during their pre-season test in Barcelona. The team's predecessor, the MP4/20 took the F1 grid by storm during the 2005 season, though reliability would ultimately cost the team both the driver's and constructor's championship.

Unlike the MP4/20, the MP4/21 would come nowhere close to mounting a title charge with McLaren failing to win a race for the first time in 10 years.

The team would ultimately revert to their papaya colour scheme in 2018. 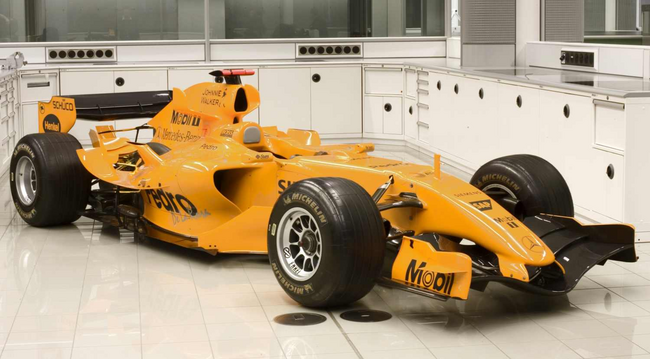 Back in 2015, Red Bull showed up to pre-season testing in Jerez running a zebra-themed camouflage livery.

The car would falter over the course of the season, giving the team two-second places over what would prove to be a very difficult season for the Austrian squad. 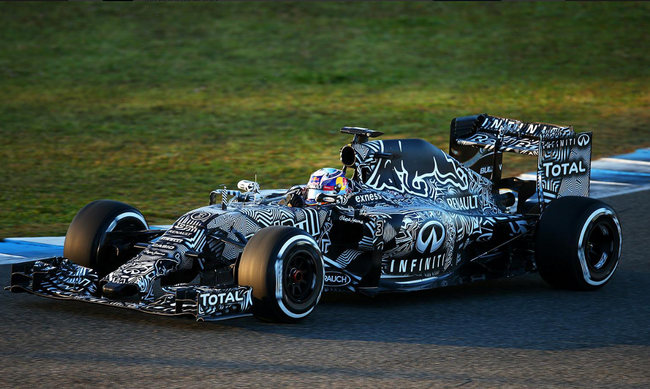 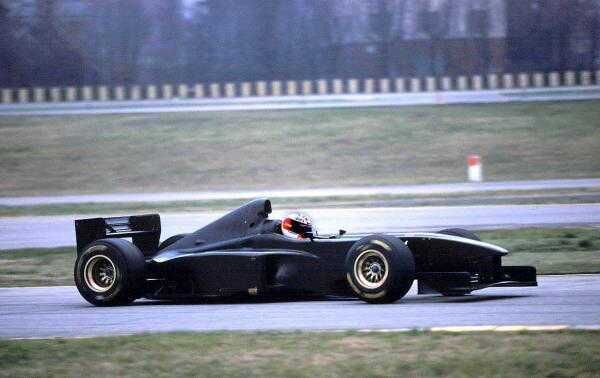 The RA099 was supposed to mark Honda's return to Formula 1. The Japanese brand were keen on reentering the sport through the efforts of talented designer Harvey Postlethwaite, though the Englishman's sudden passing would put an end to the project.

The biggest loser however, was Dutch racing Jos Verstappen who had to spend the remainder of his F1 career driving around for backmarkers rather than the promising Honda outfit. 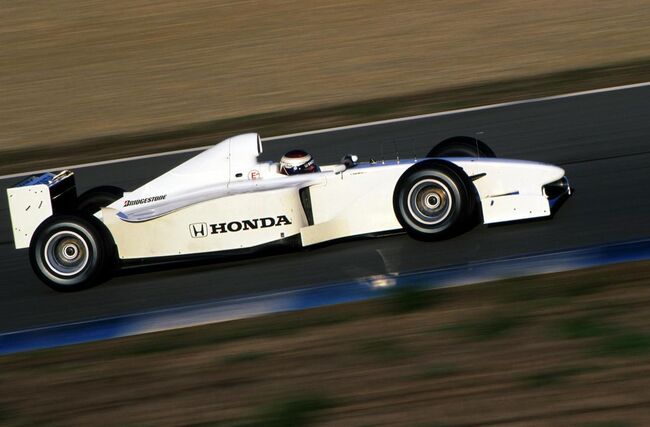 It's no secret that Toyota were the best-funded team on the grid during their stint in the sport between 2002 and 2009. The team spent an entire year testing their car before making their official debut at the Australian Grand Prix in 2002.

The team would continue to race in its trademark red and white livery though the white on car would have greater prominence. 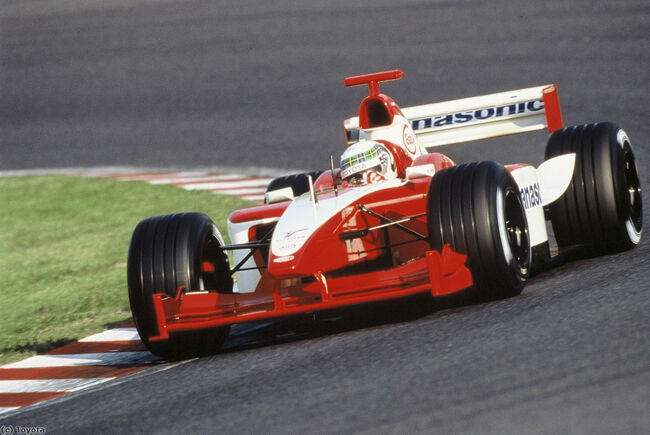 Red Bull feature on this list again. The team are known for their marketing nous and the energy drinks conglomerate don't miss a chance to garner some attention.

Prior to the start of the 2018 season, the team debuted a navy blue and white colour scheme that captured the imagination of the fans.

The car would take drivers Max Verstappen and Daniel Ricciardo to two wins each and help the team finish third in the constructor's standings. 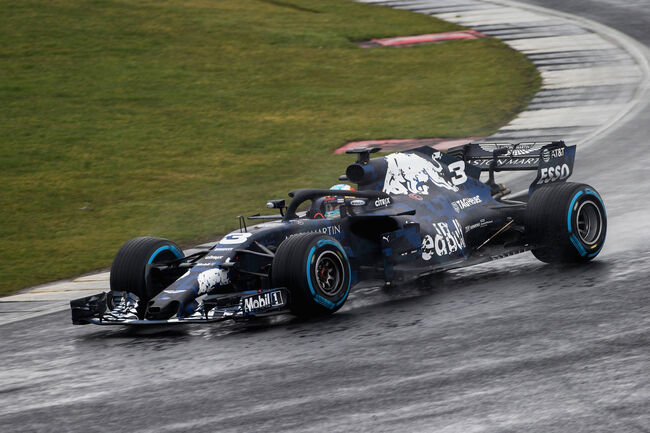 Back in 2014, when the V6 turbo hybrid era just came into effect, Williams signed a deal with Martini and Rossi, who became their title sponsor.

However, prior to the start of the season, the team ran a completely black livery similar to the Ferrari on this list.

The FW36 would take the team to third in the constructor's standings, though they would fall down the standings in the years since. 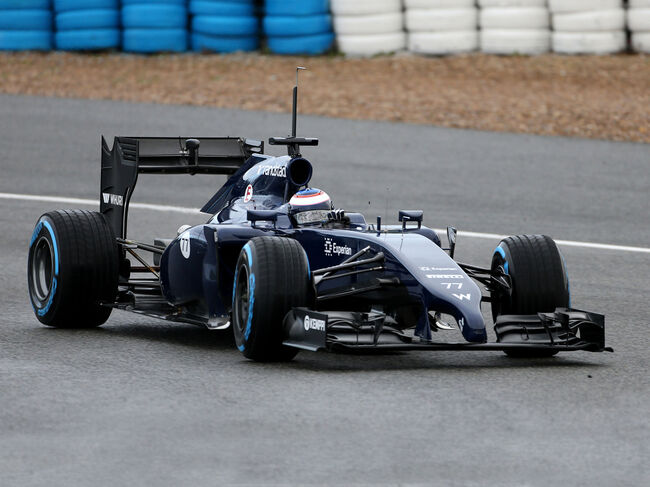 Making its debut in 1999 the BAR 01 featured an exciting blue, black, and silver livery. Eventually, though the team would abandon this colour scheme for some time even more exotic in the form of its spilt livery dividing the car evenly between the colour schemes of two tobacco brands. 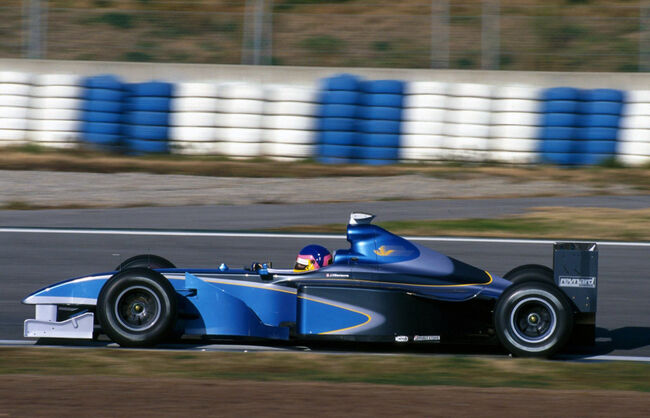