Leclerc takes to the track for first time in 2021

Charles Leclerc was hard at work at Fiorano on Tuesday as he made his debut for Ferrari in 2021, though it wasn't all smooth sailing. 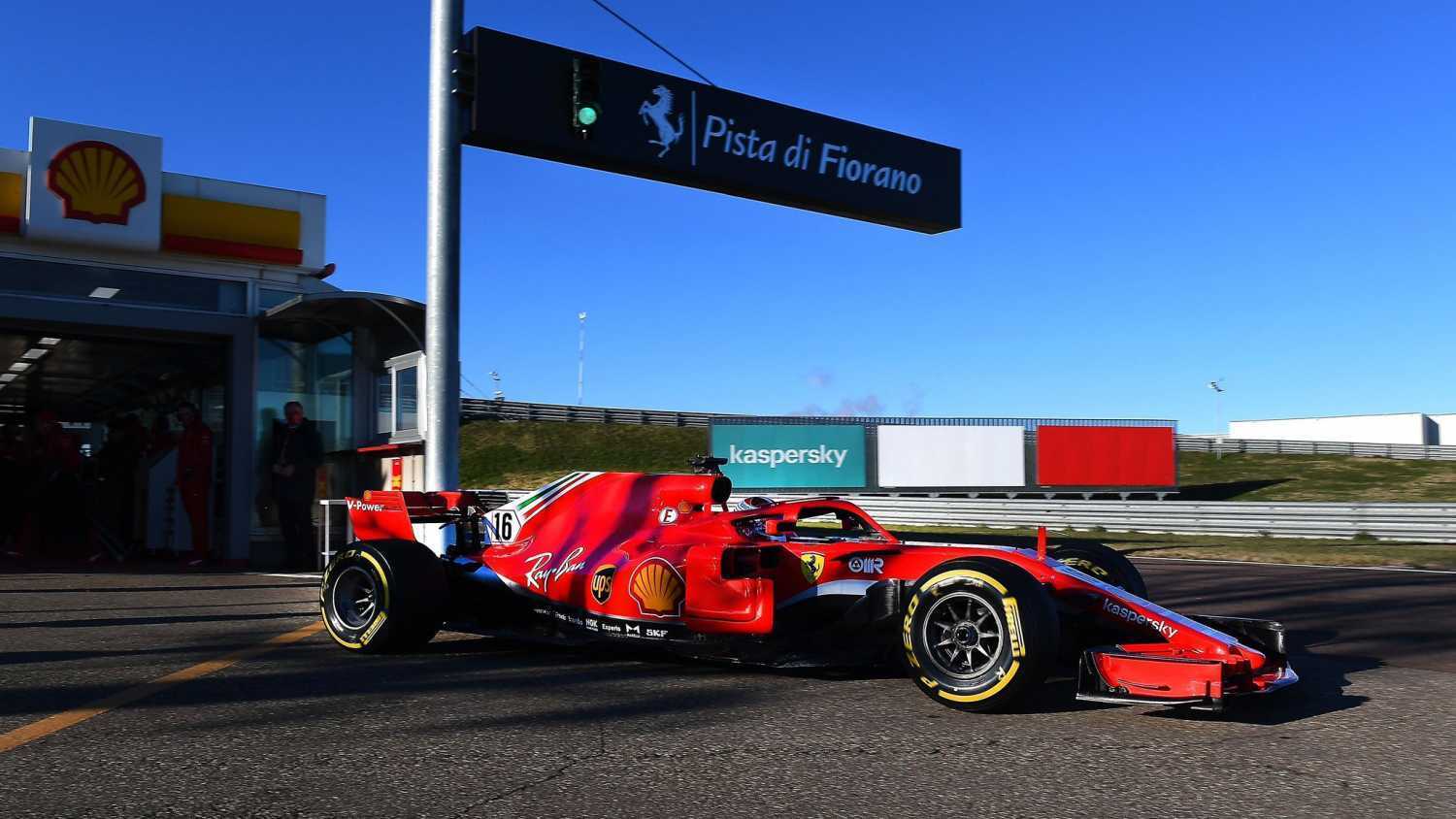 Charles Leclerc made his 2021 debut on Tuesday, stepping out on to the Fiorano circuit in the Ferrari SF71H.

The 23-year-old tested positive for coronavirus back on January 14, but he is back and healthy, joined by seven other drivers as they test out the car that Sebastian Vettel and Kimi Raikkonen used and won races in during the 2018 campaign.

Leclerc was joined by youngster Robert Shwartzman out on the track, though it looks as though the former showed a little bit of rust as pictures show him going off the track and onto the grass at Fiorano.