Leclerc explains why Ferrari aren't all that bothered by Q2 exit

Ferrari will start outside the top 10 after choosing not to run the soft Pirelli tyres in Q2. Charles Leclerc stated why the team made the decision, though Carlos Sainz admits he was disappointed not to make it through. 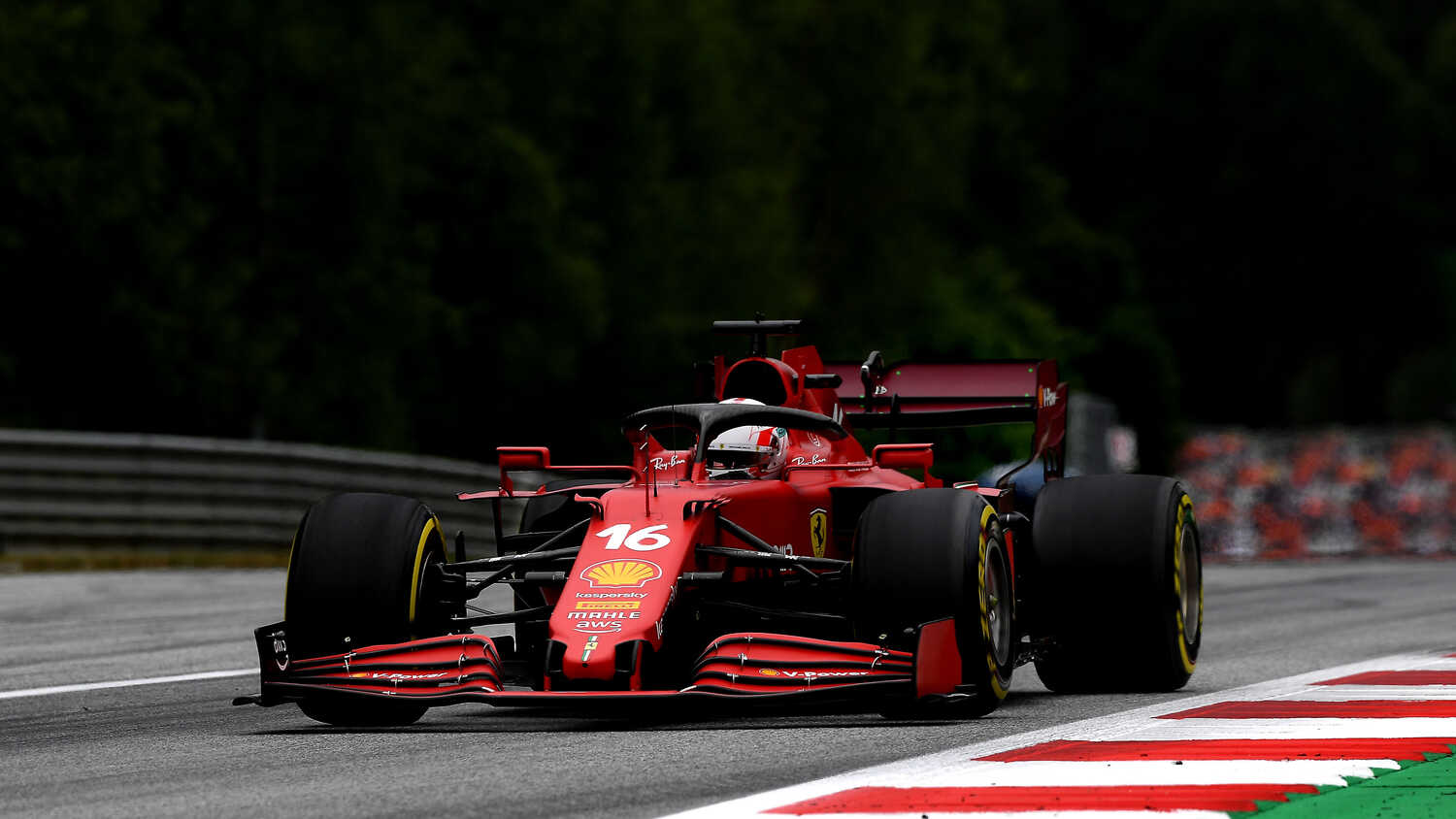 Although both Ferrari cars failed to reach Q3 for the Austrian Grand Prix, Charles Leclerc isn't all that worried by the outcome after stating the Scuderia had planned on missing out on the session to improve their chances on Sunday.

The Monegasque driver will start 12th, one spot behind teammate Carlos Sainz, after Ferrari opted not to use the soft Pirelli tyres in Q2. Leclerc stated the move was a strategic decision by the team in order to have a free choice of tyres at the start of Sunday's race.

"[I had] quite a good lap but somehow on the medium the other [drivers] were just quicker," Leclerc told RacingNews365.com and other members of the media. "Williams were very impressive with George [Russell] reaching Q3 on the medium. We didn't expect that.

"We kind of expected not to go to Q3 with these medium set [of tyres]. That was a bit of our strategy for this qualifying, so that we could have a free tyre choice tomorrow, as we think this will benefit us more than going into Q3."

As for Sunday's race, Leclerc is hoping Ferrari will show the same pace they did at the Styrian GP last weekend. However he admits their plans have been somewhat complicated by some of the drivers that made it into Q3 on medium tyres.

"Hopefully we can do a similar thing tomorrow [to last week], but it's going to be a bit trickier because the advantage we thought we would have by not reaching Q3 [has been lost] as some [drivers] have managed to reach Q3 with these medium tyres," Leclerc added.

"We have to hope that with the other guys that have qualified on the softs, we can take advantage of our strategy." 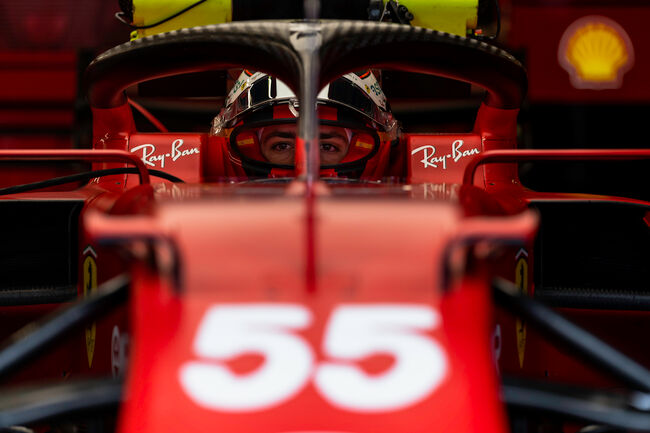 Sainz wasn't as upbeat with his Q2 exit, though he was upbeat about his chances on Sunday as he feels he has taken steps forward with his Ferrari since last weekend's Styrian Grand Prix.

"Yes and no," Sainz told RacingNews365.com and other members of the media when asked if he was pleased with his qualifying performance. "When you try to and go with the mediums you always expose yourself to staying in Q2. We gave it our best shot but it didn't happen.

"From my side, I am happy with the progress I've done compared to last week. We just missed out by 0.006s, and if we went through I would have been really happy, but we are not.

"Obviously it was tough to take, but at least I was much happier with the car. I feel I was much closer to Lando [Norris] and [Pierre] Gasly compared to last weekend. We pushed them much more. We know this is a track that doesn't suit our car in qualifying mode, so we'll have to come back tomorrow."