The Ferrari driver believes there will always be an element of jealousy towards the Scuderia from other teams due to their worldwide fanbase which continues to grow. 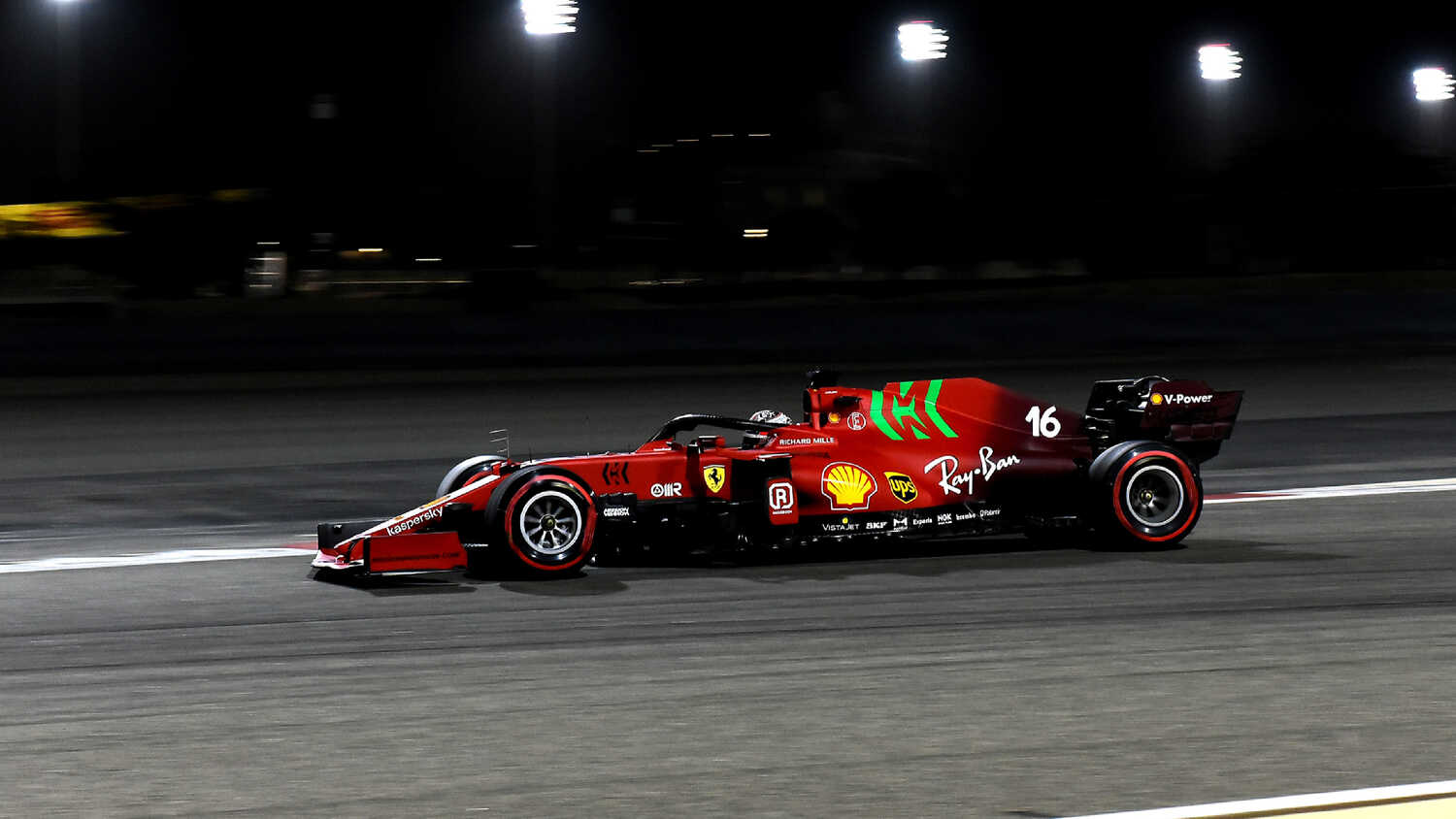 Charles Leclerc feels the rest of the Formula 1 field will always "envy" Ferrari. The Monegasque driver joined the team in 2019 and now realises what it means to represent Ferrari in F1.

Ferrari are the only team to have competed in every season of Formula 1 since the sport began in 1950. As a result Leclerc thinks Ferrari's fanbase is very special.

"I know what they [the other teams] will never have and that only we have: the Tifosi, millions of fans around the world," Leclerc told La Repubblica.

"The other teams will always be jealous of the passion that Ferrari creates."

Ferrari have not win the constructors' championship since 2008 and their wait for a drivers' title dates back to 2007. New recruit Carlos Sainz has already stated he wants to win the championship within the next five years.

"I would make it shorter: let's do it within two or three years!," Leclerc jokingly responded.

"We have rearranged some things within the limits of what the regulations allow us. We cannot promise miracles, but we expect a season with good results in terms of engine and aerodynamics.

"I believe in the team and the people who work at Ferrari. I am 100 percent focused on my work and myself, trying to be the best version of myself. But that's not enough and I'm not so arrogant as to think that I can achieve success on my own.

"On the track, the stopwatch makes a difference and everyone wants to be the fastest. Getting out of the cockpit though, you have to know that by helping the team you're also helping yourself.