The Ferrari man dragged his car to a very impressive fourth during Q3, despite not showing such pace in the preceding practice sessions. While he thinks that maintaining position is very possible, there is an acceptance that a podium might be just out of reach. 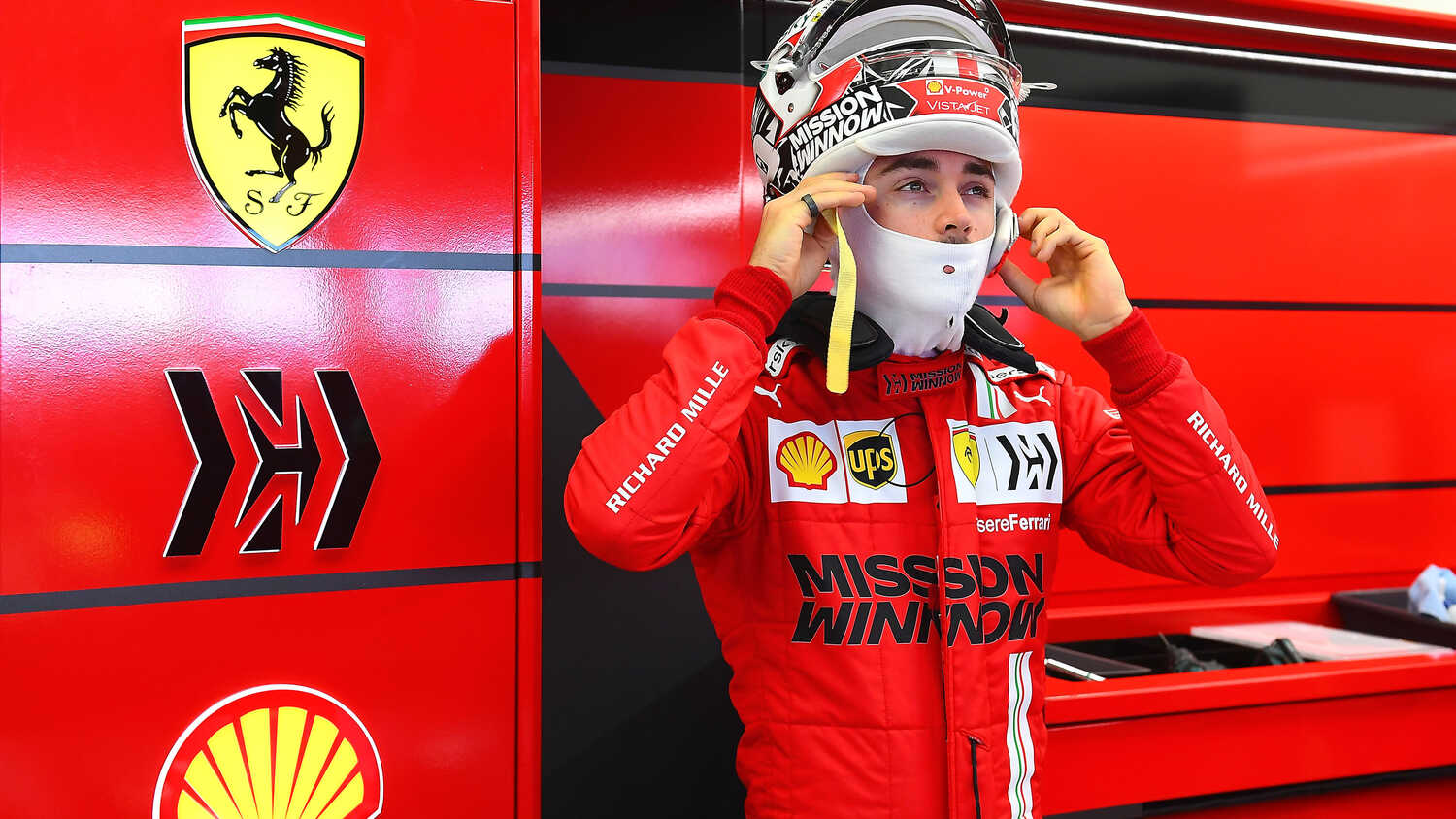 Charles Leclerc has all but ruled out the possibility of climbing onto the podium in Sunday's Bahrain Grand Prix - after qualifying an impressive fourth position.

The Monegasque driver produced a superb lap to qualify ahead of Pierre Gasly, whose Alpha Tauri at one stage looked to have the beating of Valtteri Bottas in the Mercedes. Nevertheless, he does anticipate that the Frenchman will be hot on his heels come race day.

"I have to say that seeing yesterday I'm quite impressed by Alpha Tauri," Leclerc told Sky Sports F1.

"They were very very quick on the race pace yesterday and they also started immediately. So it's going to be tricky, but our goal is to obviously try at least to keep our position. I think the top three realistically is not reachable yet.

Regarding Ferrari's progress in the off-season, Leclerc was cautiously optimistic over what they have managed to accomplish. The Italian team were hugely disappointing in 2020, but according to the 23-year-old, there are some reasons to be cheerful this time around.

"I think we just have a much stronger car, whether it's in balance, as I was saying on Friday, I think the car is a bit easier to drive compared to last year", Leclerc asserted.

"Then we have a bit more power and I can feel it but then we need to see relative to the others where we are at. It's still early days but it feels like we've done a significant step.

"It's only the first quali so let's keep the feet on the ground and keep working very hard. But it looks promising for now and I'm happy to be back a bit."