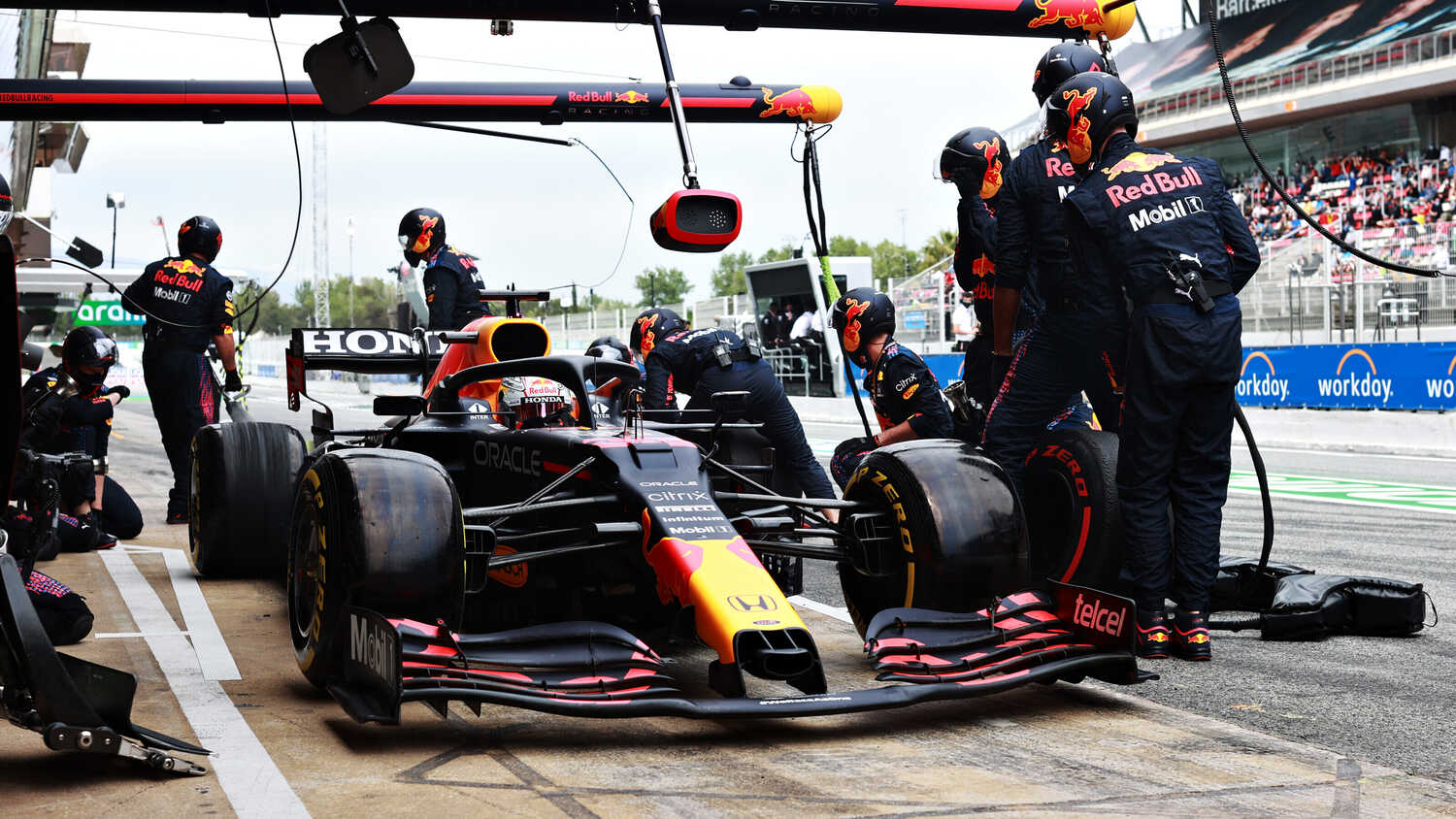 While Red Bull are better known for their sub two-second stops, the Austrian team made an uncharacteristic error at this past weekend's Spanish Grand Prix. Verstappen senior believes this was due to a communication error between team and driver, something that both parties are looking to improve on.

"During the race they want to communicate as little as possible over the board radio, because Mercedes is obviously listening in," the elder Verstappen told De Telegraaf.

"When Max crossed the start-finish line, he saw a message on the steering wheel which made him think he had to come in for a stop on the following lap. Then you go one hundred percent on that last lap, to make up as much time as possible.

"There was no communication, so Max knew he had to come in. I'm sure the team will think about how they can improve their communication next time. Max did make a mistake during qualifying in Imola, he admitted that himself. A problem was found afterwards but we don't want to use that as an excuse."

Despite making such a positive start to the season the Red Bull team find themselves trailing Mercedes in both the drivers and constructors championships. With the German squad making significant progress with each passing race, Red Bull can no longer afford to make mistakes such as the one in Spain.