Jordan: Wolff will not be easily deluded 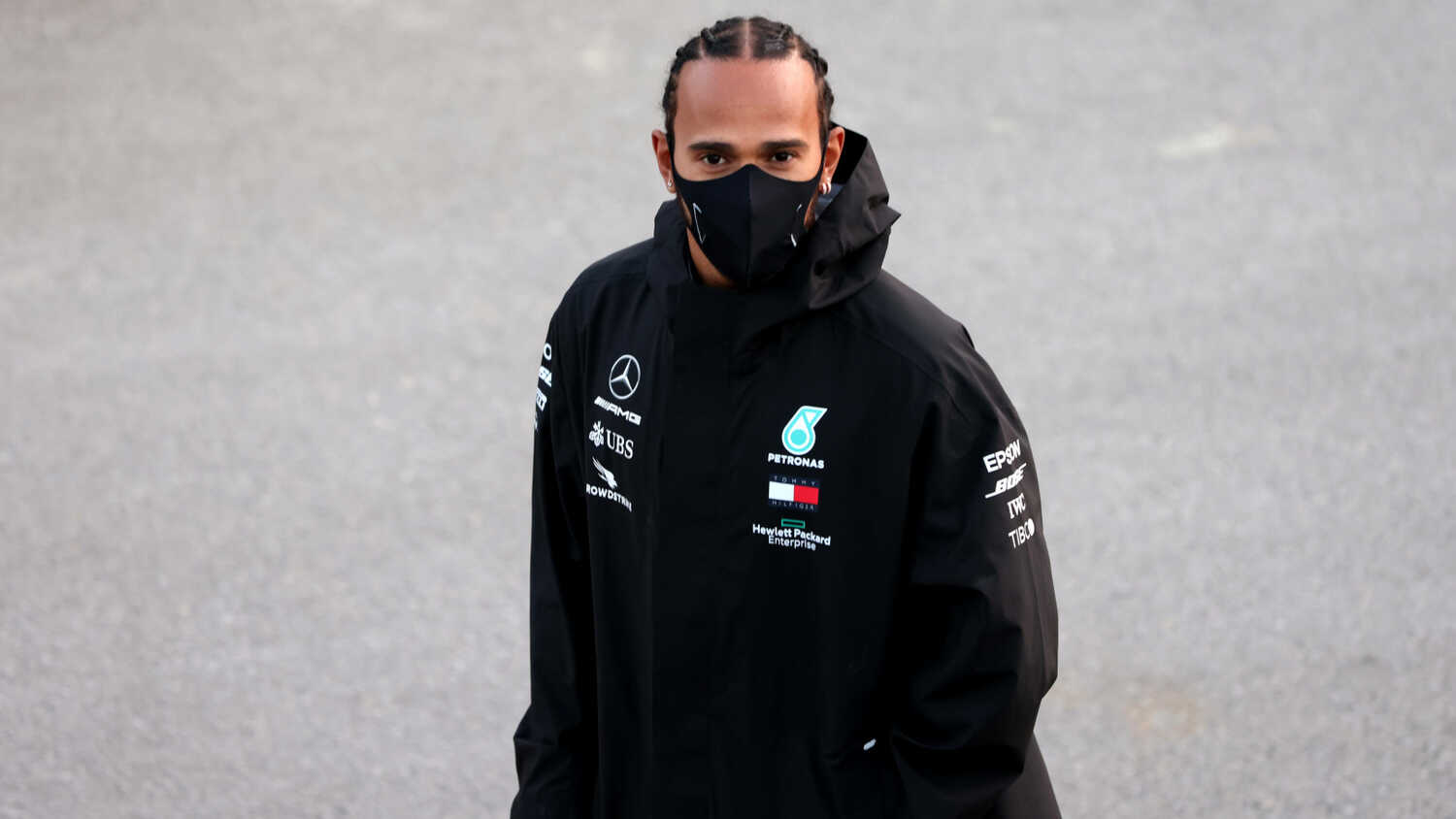 We are now officially in February and there is still no announcement on whether Lewis Hamilton will lineup for Mercedes this coming season. Jordan though believes that a resolution will occur stating that Toto Wolff is "very smart."

"Lewis Hamilton is the jewel in the crown," Jordan told BBC Scotland.

"He's the one every TV station wants to interview.

"Mercedes are probably saying a lot of this is to do with the car and we've given him an outstanding chance to be world champion because he has the best car. That's not in dispute. However, if they think they can replace Lewis Hamilton with another driver and have the same element of success then I think they are deluded.

"And one thing's for sure Mercedes and (team boss) Toto Wolf will not be easily deluded. He's a very smart guy. He knows exactly the value of Lewis Hamilton and I think they will sit down and come to a good solution because the world of F1 needs Lewis Hamilton in it."