Ferrari finished winter testing in Bahrain on a high with Carlos Sainz clocking the third fastest time of the day. Despite the performance, and the team's assurance they've worked out their straight-line speed issues, the Italian press aren't sure where the Scuderia stand heading into the new season. 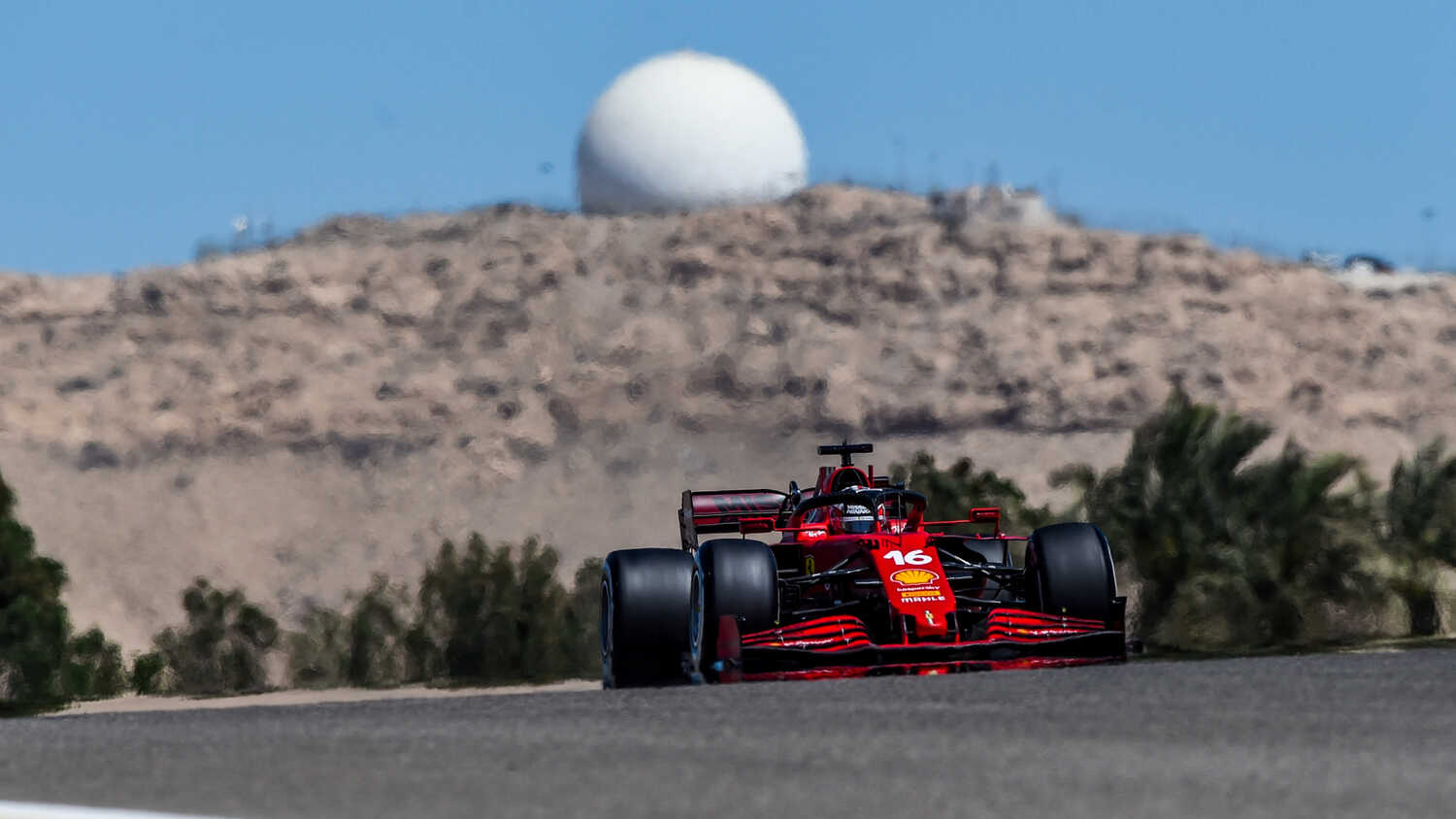 Although Ferrari have stated more than once that they've improved after a disastrous 2020 F1 campaign, the jury is still out on the Scuderia when it comes to the Italian press.

The team spoke positively about the three days in Bahrain, though early impressions are that the improvements aren't as pronounced as Ferrari want you to think. The Scuderia haven't won over the press either, with some of the biggest publications noting the team haven't distanced themselves from the middle of the pack.

"Ferrari has rediscovered the high speed road," wrote La Gazzetta dello Sport. "You can't just look at yourself without seeing that there is a competitor getting ready for a title fight as well. The tests in Bahrain showed that Red Bull and Verstappen are the big favourites for victory at the first race of the season.

"Ferrari look a bit better, but they have to deal with a super competitive McLaren car and other teams in the shape of Aston Martin as they will quickly solve their reliability problems. The start of the season will be very unpredictable, as the transition year will be difficult for F1 teams. During the last test day, Ferrari still showed some positive signals during the fast laps. However, that only happened when the sun set and it got dark. It remains very unclear where Ferrari stand during long runs.

"Ferrari has a long way to go, but they have to push for third place in the championship. However, that means they have to beat McLaren, Aston Martin and Fernando Alonso's Alpine. Binotti's statement saying they have a whole season to put things right means he is already stating a few things have to be done. That isn't surprising because teams haven't been allowed to change much compared to 2020. Nevertheless, Ferrari believe they have at least regained top speed with a stronger engine."

Article continues below the picture. 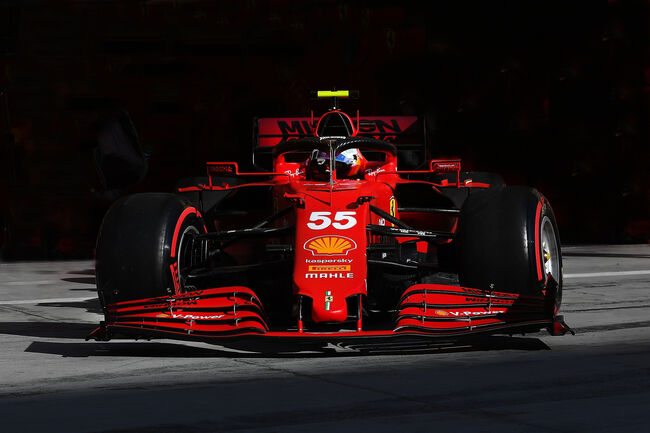 Corriere dello Sport echo those sentiments, with the newspaper proclaiming Ferrari remain a mystery in terms of race pace and tyre management over long stints.

"Ferrari remains a mystery," the publication wrote. "One, two, three and this year's test days are already over. There were only three this year. Those who are well organised will benefit from the fact that there were only a few test days.

"Those who are behind will have to respond during the season. It is still difficult to understand where Mercedes stand, as they had problems with the gearbox. The same goes for Ferrari, it is impossible to judge the Scuderia. There are positive signs when looking at their qualifying pace and speed over a lap.

"The fastest lap was driven by Sainz on the C4 tyre just like Verstappen, and they were the only ones that didn't use the softest compound for their fastest lap. However, there are still doubts regarding the speed of the Scuderia at race pace and Ferrari's tyre management over the course of a long run. We have to wait as we are still uncertain about this, and it is based on the words of Leclerc who said that the test data matches the data from the wind tunnel."