Two investigations over the Qatar Grand Prix weekend resulted in near 24-hour waits for a final decision. Christian Horner, Team Principal at Red Bull, believes there is an important reason for this. 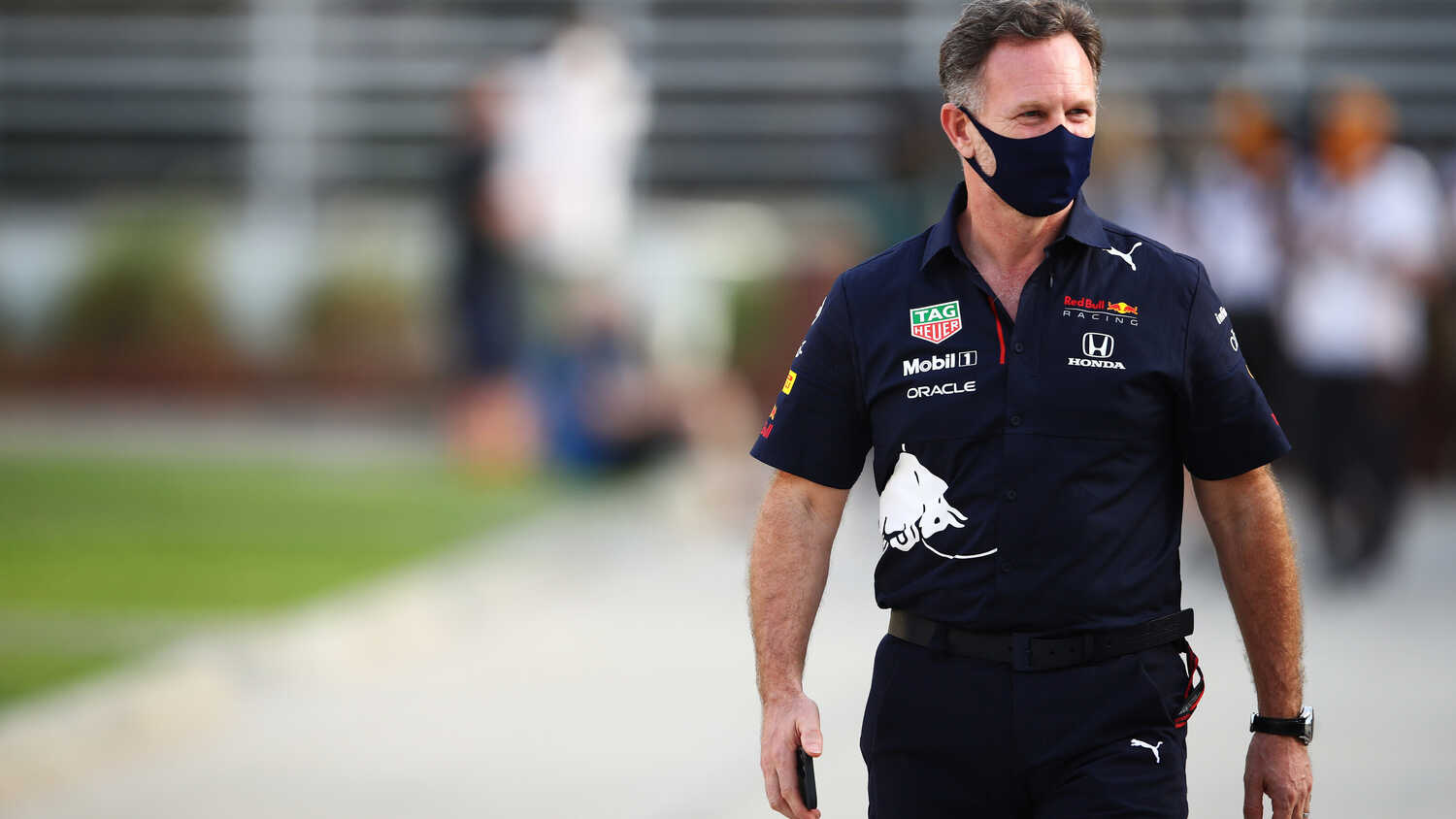 Christian Horner believes that the long waits for stewards' decisions during the Qatar Grand Prix weekend is a reflection of their desire to make the right call given the high stakes involved.

Heading into the race, Mercedes requested a right to review over the incident between Max Verstappen and Lewis Hamilton at the Brazilian Grand Prix. Following lengthy deliberations over the course of Thursday night and into Friday morning, it was announced after Free Practice 1 that the Silver Arrows had failed in their bid.

There was then another busy night for the stewards on Saturday following qualifying, with Verstappen investigated for failing to slow sufficiently for double waved yellow flags at the end of Q3. Valtteri Bottas and Carlos Sainz were also summoned to the stewards.

Verstappen was given a five-place grid drop, whilst Bottas received a three-place drop, a slightly lesser offence given that he had encountered just single waved yellow flags. Meanwhile, Sainz escaped without punishment.

These decisions came on the morning of Sunday's race. When questioned on whether the recent steward deliberations took too long, Horner explained that he thinks there was a reason behind the length of time involved.

"It is an unusual amount of time," the Red Bull Team Principal told RacingNews365.com and other media.

"But I think that, particularly with what's at stake, there's huge scrutiny going into each of these decisions, so I think they're very conscious [that] they want to make the right decision that doesn't leave themselves open to scrutiny.

"So therefore they're taking the time to come to these conclusions."

It wasn't just the drivers who found themselves being summoned by the stewards in Qatar. Horner himself was issued with a formal warning for incendiary comments alleging that a "rogue marshal" had shown the double waved yellow flags to Verstappen on his final flying lap in qualifying.

Horner apologised for the remarks and also issued a public apology on Sky Sports.