The Red Bull team principal reveals the team were not able to contact Sergio Perez on the formation lap and were unable to help him restart the car when he came to a halt at the Bahrain Grand Prix. 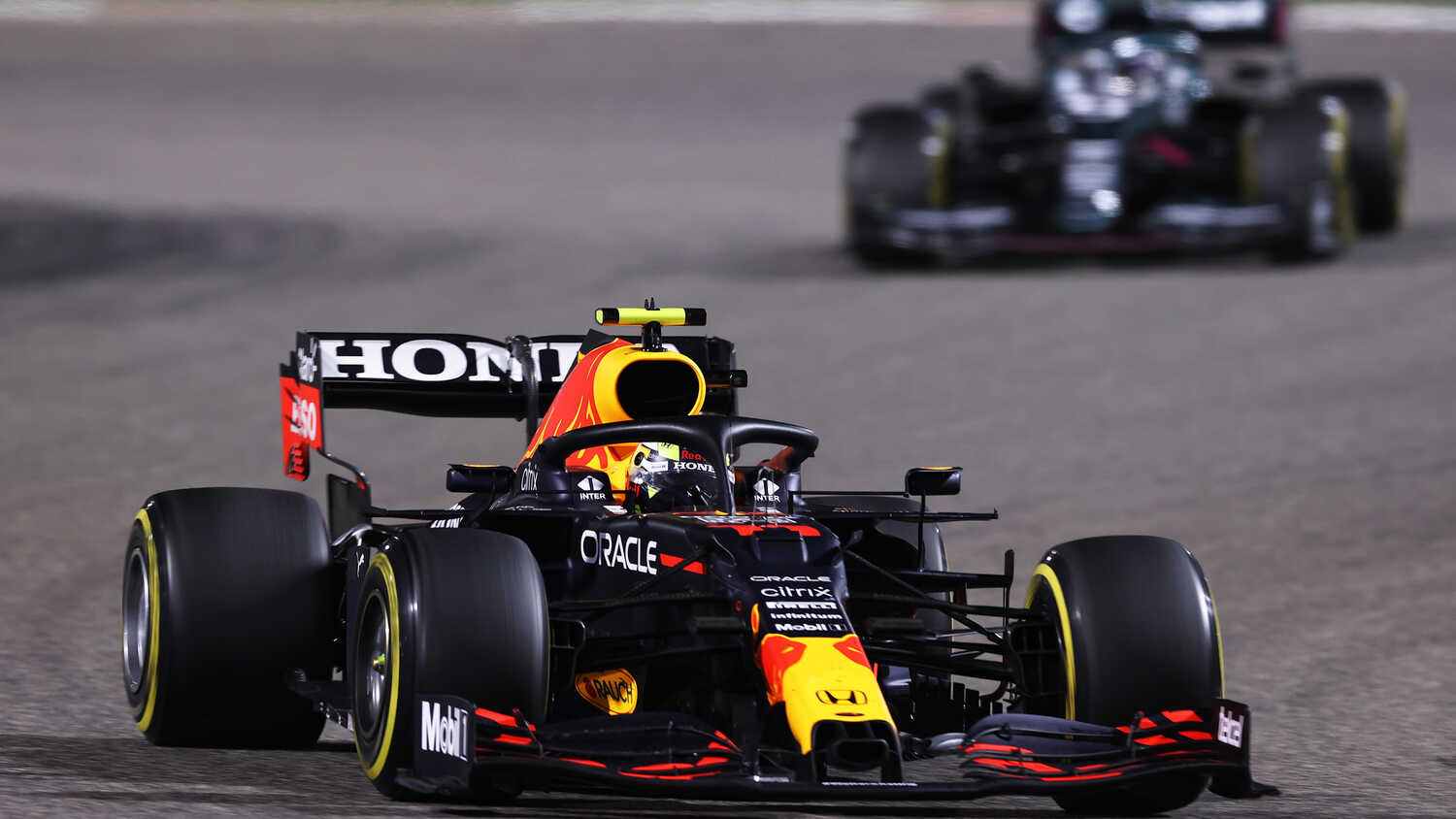 Christian Horner has confirmed Sergio Perez managed to restart his car all by himself after he came to a standstill on the formation lap of Sunday's Bahrain Grand Prix.

Perez took the steering wheel off the car and attempted to reboot the RB16B but to no avail.

The Mexican admits he was about to jump out of the car before he noticed a small light flicked on to the right of the steering wheel display. Perez's dash suddenly fired into life and he was able to wave the marshals away, 100 seconds after he came to a standstill.

"Perez had an issue obviously on the on the warm-up lap but he kept a very calm head," team principal Horner told RacingNews365.com and other select members of the press.

"We lost all communication with the car and he took control of the situation. He rebooted the car and got it going."

Perez recovered from his pit lane start to fifth place. He never got stuck in traffic and efficiently made his way through the midfield which Red Bull and Horner were impressed by.

"I think his drive today was very mature," Horned added. "He showed his experience and I think his recovery drive was very strong.

"It's very useful for him to get the time in the seat and get more used to the car and I think he's overtaking his pace was very strong today so that's encouraging for him."