Horner: No chance of Honda changing their mind

Red Bull team boss Christian Horner believes Honda won't change their mind about leaving Formula 1, regardless of how well they perform this season. 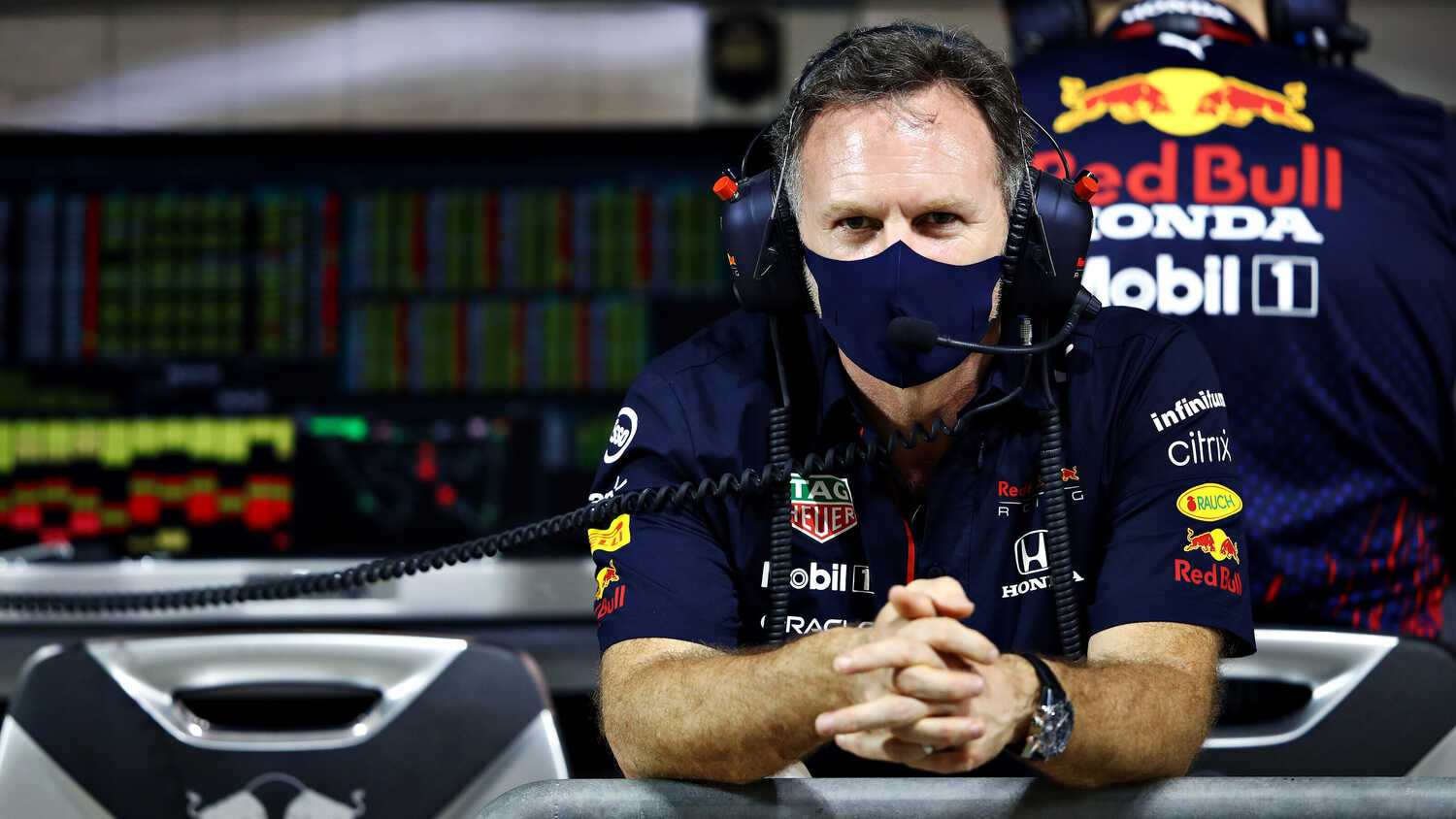 Christian Horner has downplayed any chance of Honda staying on in Formula 1 beyond this season, after the Japanese manufacturer's new engine powered Max Verstappen to a comfortable pole position in Bahrain.

The brand new Honda power unit appears to be a clear step forward from the company, with Mercedes admitting they believe their rivals are now their equals, or even marginally ahead in terms of energy deployment.

"No, I think Honda have made their decision," Horner told Sky Sports when asked about the possibility of the engine supplier changing their mind.

"It's unfortunate, it's regrettable and we will certainly miss them.

"But they've absolutely thrown everything at it for this year and I think there's a real desire to sign off on a real high.

"We've introduced a new power unit this year and, so far, it's all going incredibly well."

While Honda will depart as a manufacturer at the end of this year, Red Bull will continue using Honda-derived engines from next season.

With an engine freeze introduced at the end of 2021 until 2025, Honda have agreed a deal with Red Bull to sell their intellectual property to allow Red Bull and AlphaTauri to continue using the engine design.

The engines will be manufactured and maintained by Red Bull Powertrains, their own newly-established engine division at Milton Keynes.