Horner exclusive: Details are going to make the difference between Verstappen and Hamilton

The title battle is in full swing and Max Verstappen and Lewis Hamilton are barely separated, with just eight points between them. Red Bull boss Christian Horner spoke to RacingNews365.com about the intensity of the title fight. 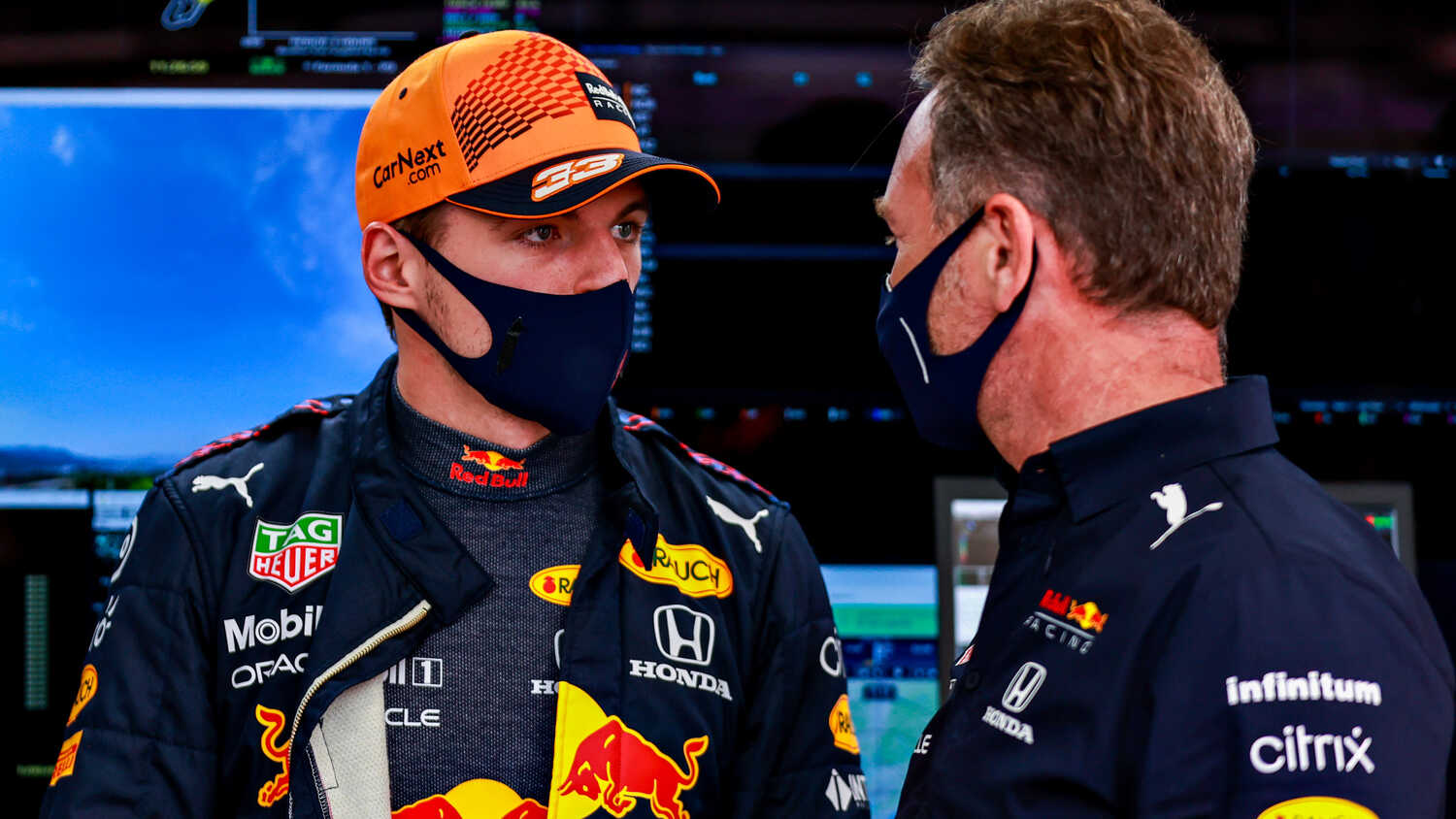 With just a handful of points separating the two title protagonists after the first three races, 2021 looks set to be an intense battle of wills between two highly skilled drivers with the balance of power swinging back and forth between them.

Speaking over the Barcelona weekend, Red Bull team boss Christian Horner spoke exclusively with RacingNews365.com about his thoughts on the title fight.

"I think experience always brings an advantage. But at the moment the championship is only in its opening stages and it is so incredibly close between the teams and drivers that details make the difference," he told our journalist on the ground, Dieter Rencken.

"Max and Lewis both made their mistakes. The biggest one was of course Lewis' at Imola, but he was lucky to get away with it. Over the whole year that will be more or less the same between the two."

This weekend's Spanish Grand Prix is seen by many as the ultimate gauge of which car holds the overall advantage in terms of performance.

The Barcelona circuit, with its demanding layout, should give a good indication of the strengths and weaknesses of the Red Bull and Mercedes.

Horner knows better than anyone that his team with Verstappen will need to keep the pressure on Hamilton and Mercedes.

"The most important thing at this stage of the championship is to make sure you keep the connection, that you don't make mistakes or get DNFs and keep them within striking distance," he said.

"We must not forget that in 2012 Sebastian had only won one Grand Prix when we left Europe and was 30 points behind Alonso," Horner opined.

"It is a long championship and Mercedes have shown that they are a formidable team. We have to perform at the top of our game to be able to fight with Lewis."