Japanese engine maker Honda has said in a statement that they are pleased an agreement is in place between themselves and Red Bull. 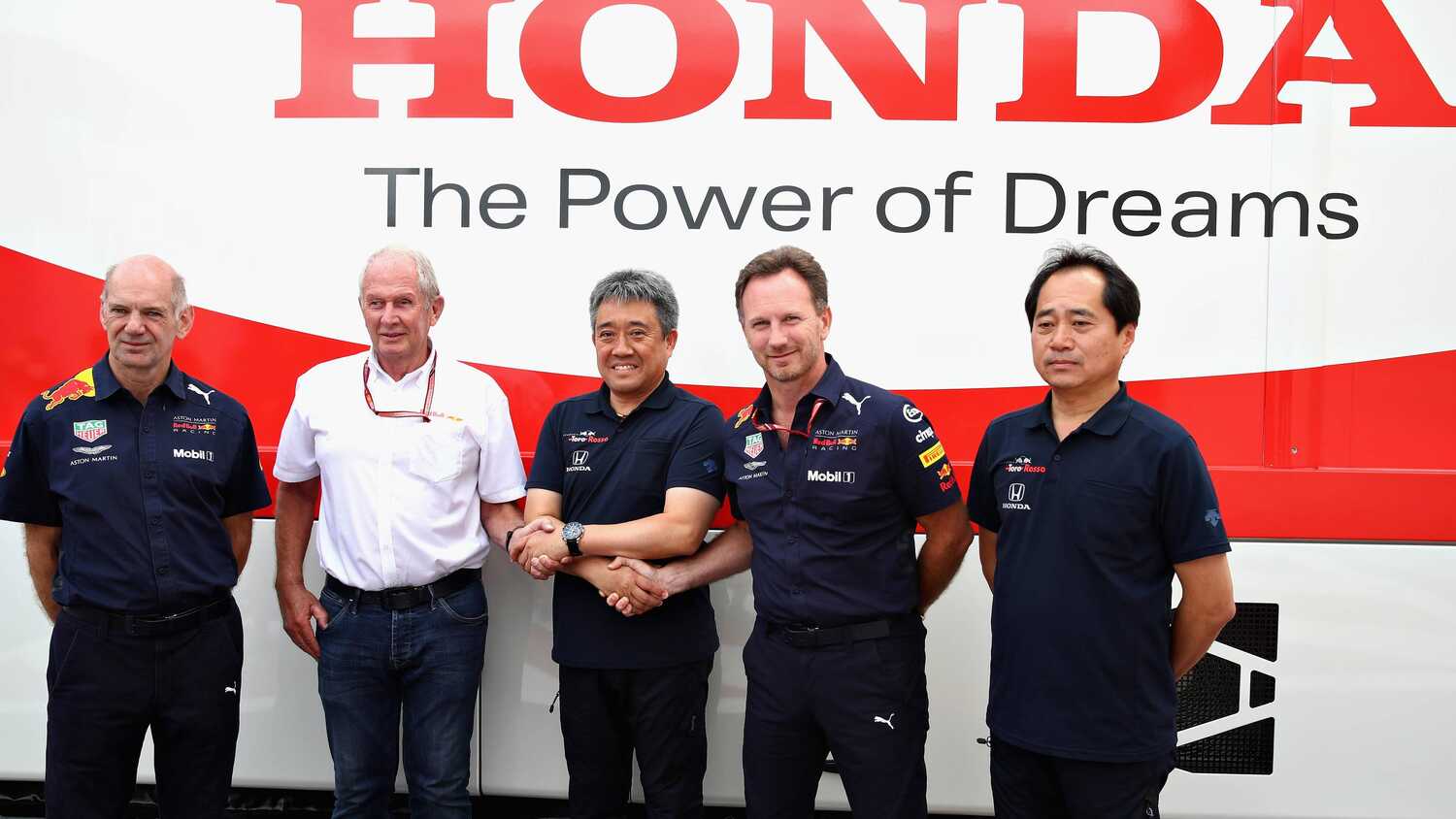 Honda have said in a statement on Twitter that they are pleased to have reached an agreement with Red Bull for 2022 and beyond.

While Honda will leave Formula 1 at the end of 2021, the Red Bull team now has an agreement in place that will see them run the Japanese marque's power-units for the short-term future.

The announcement follows the agreement of a purposed engine freeze between all the existing teams and manufacturers' from 2022 onwards. Honda, who has supplied Red Bull with engines since 2019, and Alpha Tauri (formerly Toro Rosso) since 2018 leave the sport having claimed six wins in the turbo-hybrid era.

"Honda is pleased that, following our decision to leave Formula 1 at the end of 2021, we have been able to reach an agreement for the two Red Bull-owned teams to use our F1 PU technology in F1 after 2021," Honda said on Twitter.