Hill: This is a crucial part of the 2021 F1 championship

The French Grand Prix is this weekend, followed by two events at the Red Bull Ring. With teams and drivers preparing for three races in as many weekends, Damon Hill wonders if teams have been extra quiet since Baku in order to prepare for the upcoming challenge. 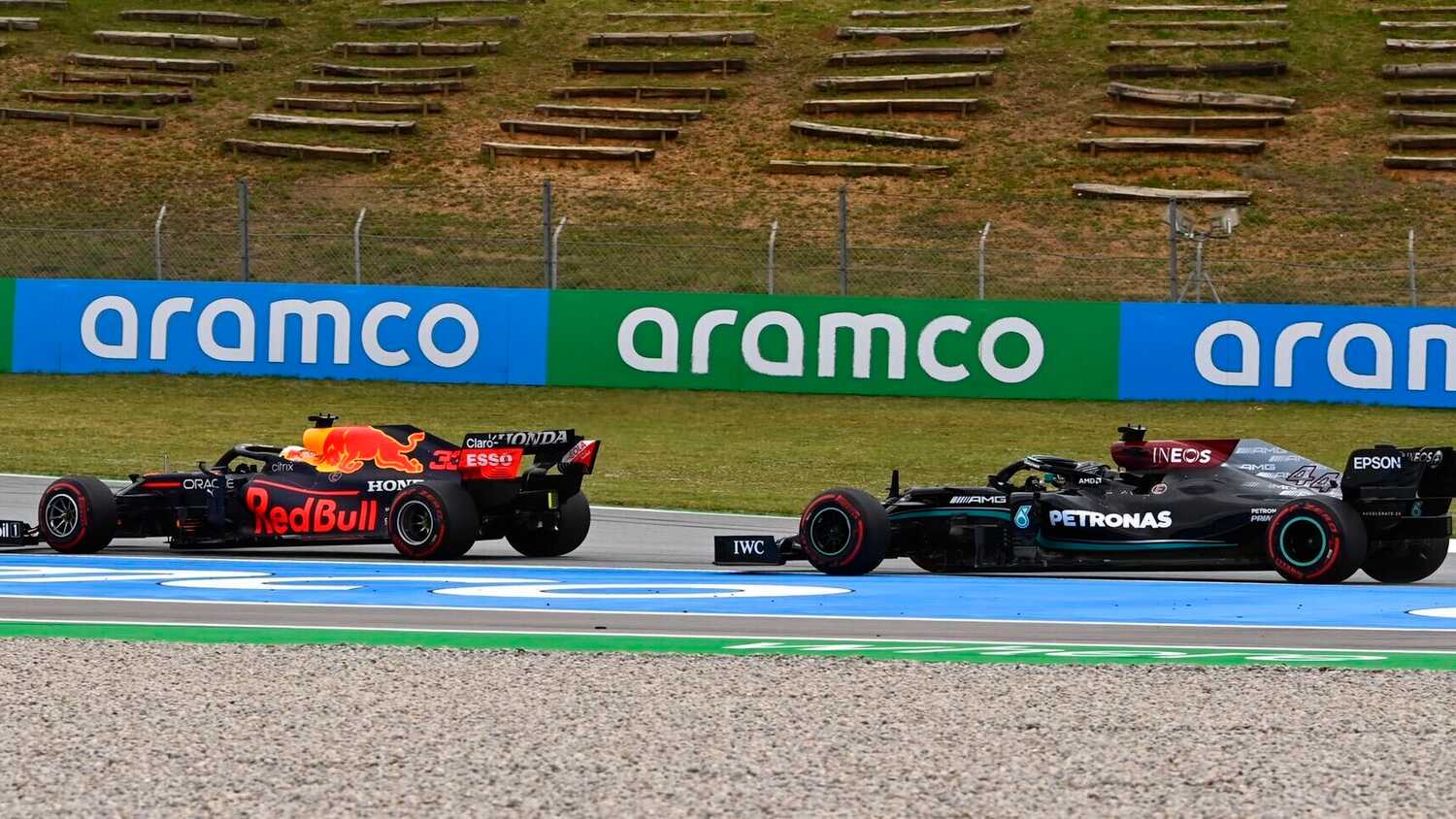 The races will be coming in thick and fast in the coming weeks with F1 set for three races in as many weeks, and Damon Hill believes it could prove crucial in the championship fight.

Teams and drivers will compete at the Circuit Paul Ricard for the French Grand Prix this weekend, before travelling to the Red Bull Ring for the Austrian and Styrian Grand Prix. With the early part of the season now in the past, Hill expects teams to be ready for the challenge given how quiet things have been since Baku.

"I think this is a crucial part of the championship," Hill told the F1 Nation podcast. "I always think that the opening few races throw up unexpected results while people still haven't quite packed their bags properly.

"I think one of the reasons there's not been much news [since Baku] is because everyone has been catching their breath. I'm sure you've been doing the same, going back to some sort of normal life just because they know they're going to have to take a long, deep breath and get stuck into the onslaught that is coming their way of three back-to-back races."

One thing Hill expects is a bounce back performance from Mercedes, who struggled both in Monaco and Azerbaijan.

"I think they [Mercedes] probably secretly think that themselves," Hill added. "I think there's a strong challenge, stronger than we've ever seen before, and we still don't know what Ferrari have got up their sleeve.

"They found something and they've got potential to make some progress and interfere with things. So good racing coming up."