Ferrari's Robert Shwartzman will make an appearance with Haas at the Young Driver Test in Abu Dhabi. 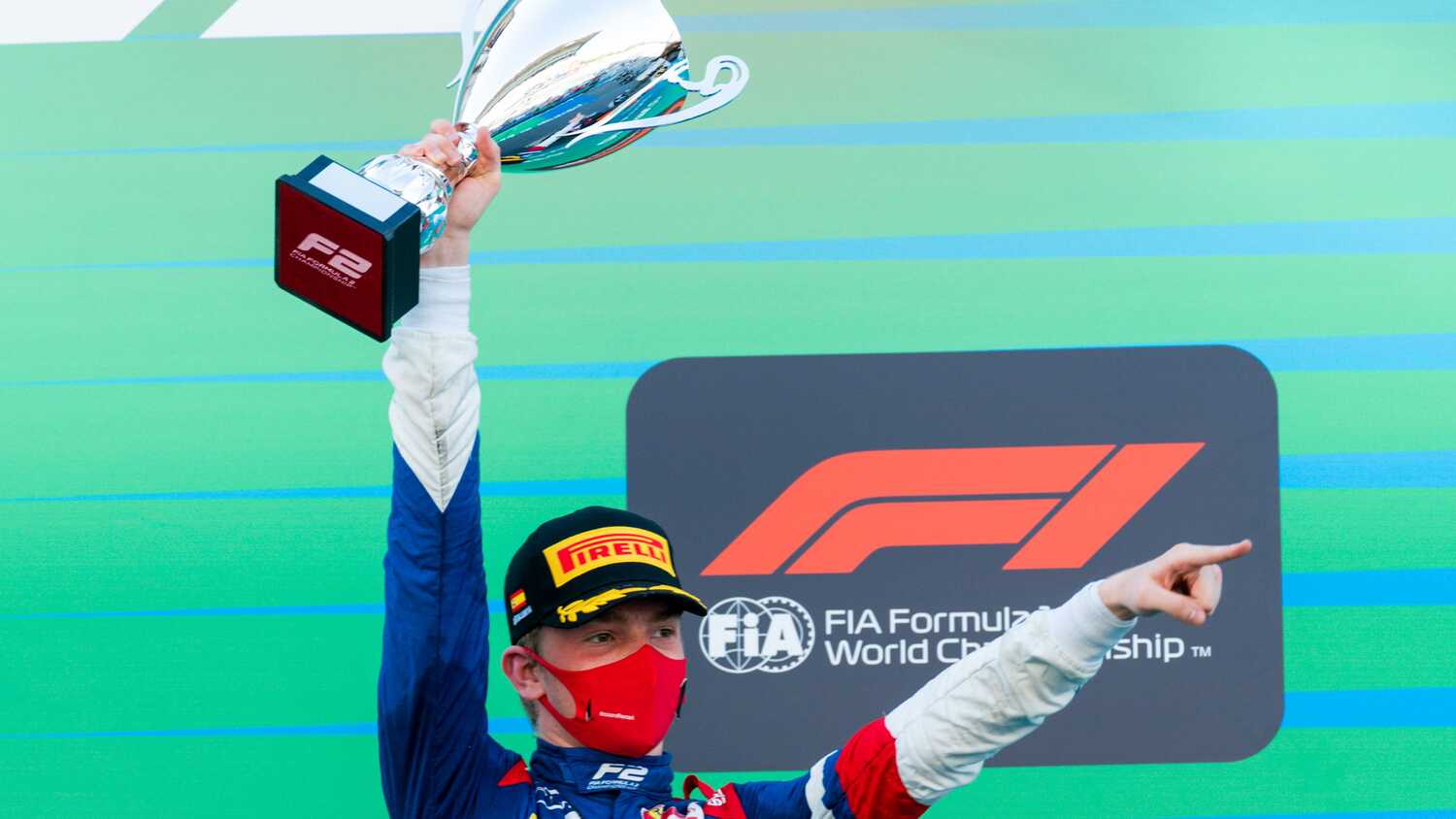 Shwartzman, 22, is contesting his second season in the Formula 2 feeder series, holding third in the standings with two wins to his name. He placed fourth overall last year, having arrived as European Formula 3 champion.

It will mark the Russian's second successive outing at the Young Driver Test, after he drove for Ferrari in 2020.

"First of all, I would like to thank Haas F1 Team, Scuderia Ferrari and the Ferrari Driver Academy for this great opportunity," commented Shwartzman, who will take to the wheel of the VF-21.

"This will be my first test with Haas F1 Team and I'm really looking forward to getting to know a new team, environment and also to learn as much as possible from them.

"Having the chance to drive for another F1 team is just incredible and I can't wait to work with everyone."

"His ability is clearly in evidence"

"He's obviously highly rated by Ferrari - having been part of their driver programme since the end of 2017.

"His ability is clearly in evidence when you look at his performances over the last few seasons - most notably his rookie campaign in Formula 2 last year - competing against the likes of our own two drivers Mick Schumacher and Nikita Mazepin.

"We are pleased to be able to give Robert an outing in a Formula 1 car and we look forward to working with him in Abu Dhabi."