Here's how you can own Pierre Gasly's podium winning car

It was one of the most iconic podium finishes in recent years, but here's how you can own Pierre Gasly's car from the 2019 Brazilian Grand Prix. The Frenchman edged out the likes of Lewis Hamilton to finish second in an action-packed race won by Max Verstappen. 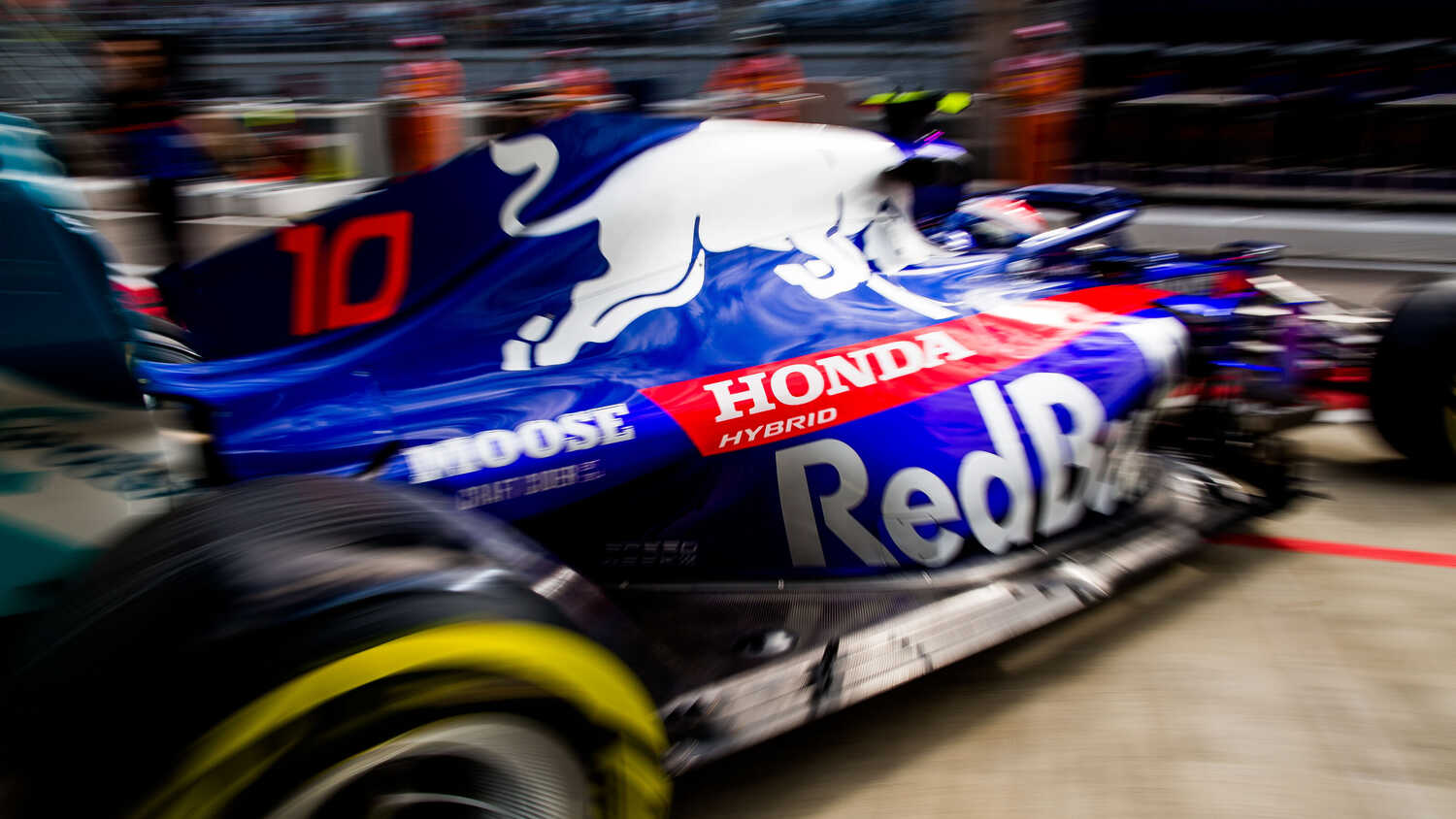 The Toro Rosso STR14 chassis no.4 – the Italian team’s 2019 F1 car driven by both Alex Albon and Pierre Gasly, is currently up for sale courtesy of RaceCarsDirect.com.

Gasly stormed to his first-ever podium after finishing second at the 2019 Brazilian Grand Prix, in what was a superb end to a campaign frought with numerous personal struggles.

Suffice to say, the chassis won't come cheap if you do fancy splashing out, although its current valuation remains a closely guarded secret.

That season's Brazilian GP with Gasly at the wheel came just eight races after he’d been dropped by the Red Bull team.

Earlier in the season, Albon finished sixth at the German GP in chassis no.4 too, and for some reason, it’s his race number that was re-applied to the car after it was decommissioned.

The chassis comes with all the usual trimmings, with one obvious exception - the power unit. The 1.6 litre V6 turbo hybrid is unfortunately missing, so if you were planning on taking this along for a track day, you may want to just bear that in mind.

The STR14 also has a special place in the history of the sport, as it was to be the very last Toro Rosso the team would produce before changing their name to Alpha Tauri.