Although breaking Michael Schumacher's record for most drivers' championships is in reach, Lewis Hamilton's father believes his son has other priorities after signing a new contract with Mercedes. 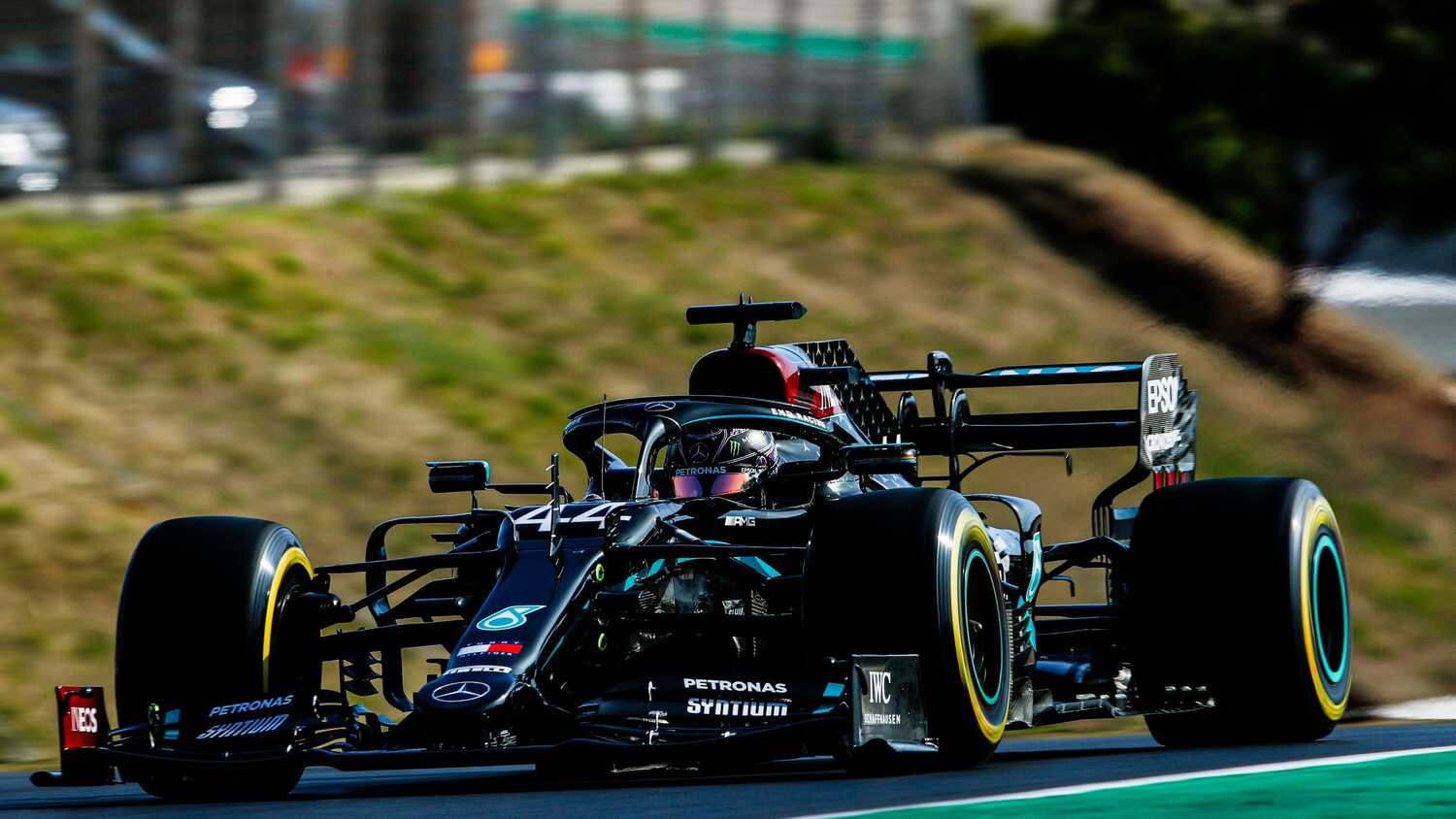 The Brit currently sits level with Michael Schumacher on seven titles, having already beat the German's record for most wins last season at the Portuguese Grand Prix. Hamilton's new contract makes him the title favourite for 2021, but Anthony believes his son has other priorities outside of Formula 1 as well.

“They’ve [Hamilton and Mercedes] had a long relationship together,” Anthony told talkSPORT. “I think loyalty is quite important in this world nowadays, so it’s nice to see them coming together for another year.

“I don’t think the record is the target… there’s a realisation that obviously he’s getting older and wants to do other things in life.

“There’s more to life than racing, but for now he’s happy to do another year.”