How Hamilton's approach to his career differs to Schumacher's

Damon Hill believes Lewis Hamilton's willingness to explore ventures outside of F1 is different to the approach Michael Schumacher adopted during his career. 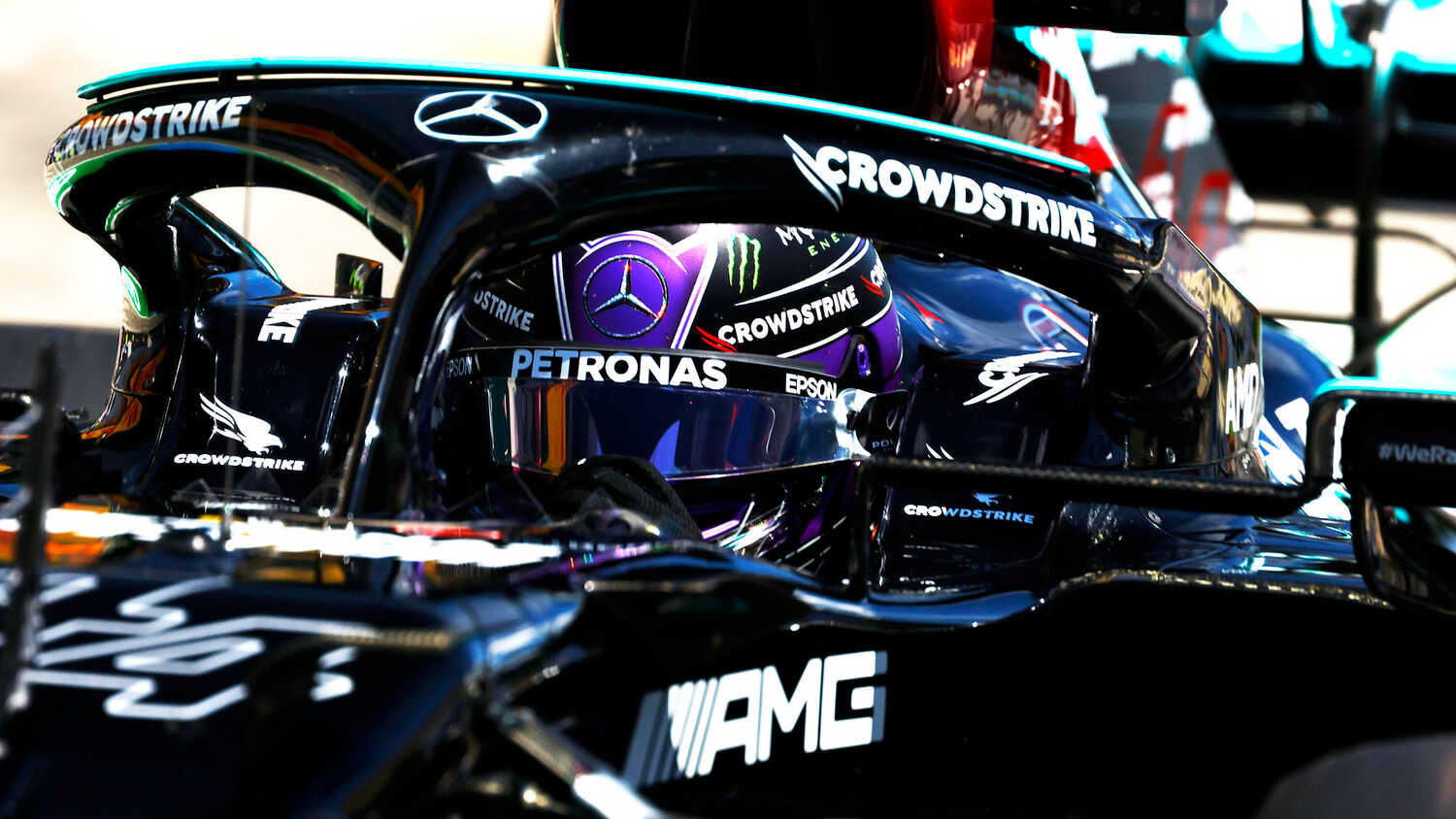 Lewis Hamilton and Michael Schumacher will go down as two of F1's biggest legends, however Damon Hill believes the two have different approaches when it comes to performing year in and year out.

The Mercedes driver is fighting it out with Max Verstappen for the 2021 F1 World Championship, and another triumph would see him move past Schumacher atop the all-time list with eight titles.

Hill noted that while the two are similar in terms of their consistency and performance, Hamilton's willingness to focus on things outside of F1 differs greatly from Schumacher's approach during his career.

"It's the standard that they perform at, the consistency " Hill said on the F1 Nation podcast. "The ability they have to keep delivering that over years is the remarkable thing.

"What Lewis has done is he's created space for himself where he can get away from Formula 1, because if it's all about Formula 1 you can get burned out, and he doesn't look burned out to me. He looks like he's fresh as a daisy.

"There were times when Michael was in tears with the pressure, and then if you've seen the Schumacher documentary recently, he does reveal the pressures that he was under, and the responsibility he felt. It is draining, but you need to have a balance in your life.

"And Lewis has fought hard to give himself [that], and Mercedes and Toto [Wolff] have given him that space. They haven't overworked him. They haven't used up all his free time, he goes and recharges his batteries, comes back and he's ready to go again."

Fellow F1 Nation podcast host Tom Clarkson highlighted how Schumacher's approach made him stand out amongst his peers during his time in F1.

"I remember Damon telling me years ago that what really stood out about Schumacher was the fact that he could do it year after year after year," Clarkson added.

"Not everyone can do that. Other people could turn a lap as fast as Schumacher, of course they could, but they couldn't do it year after year."