Lewis Hamilton has criticised the human rights record in some of the countries Formula 1 visit as part of its global schedule. Speaking ahead of the 2020 Bahrain Grand Prix, the Brit described it as a huge problem that needs to change. 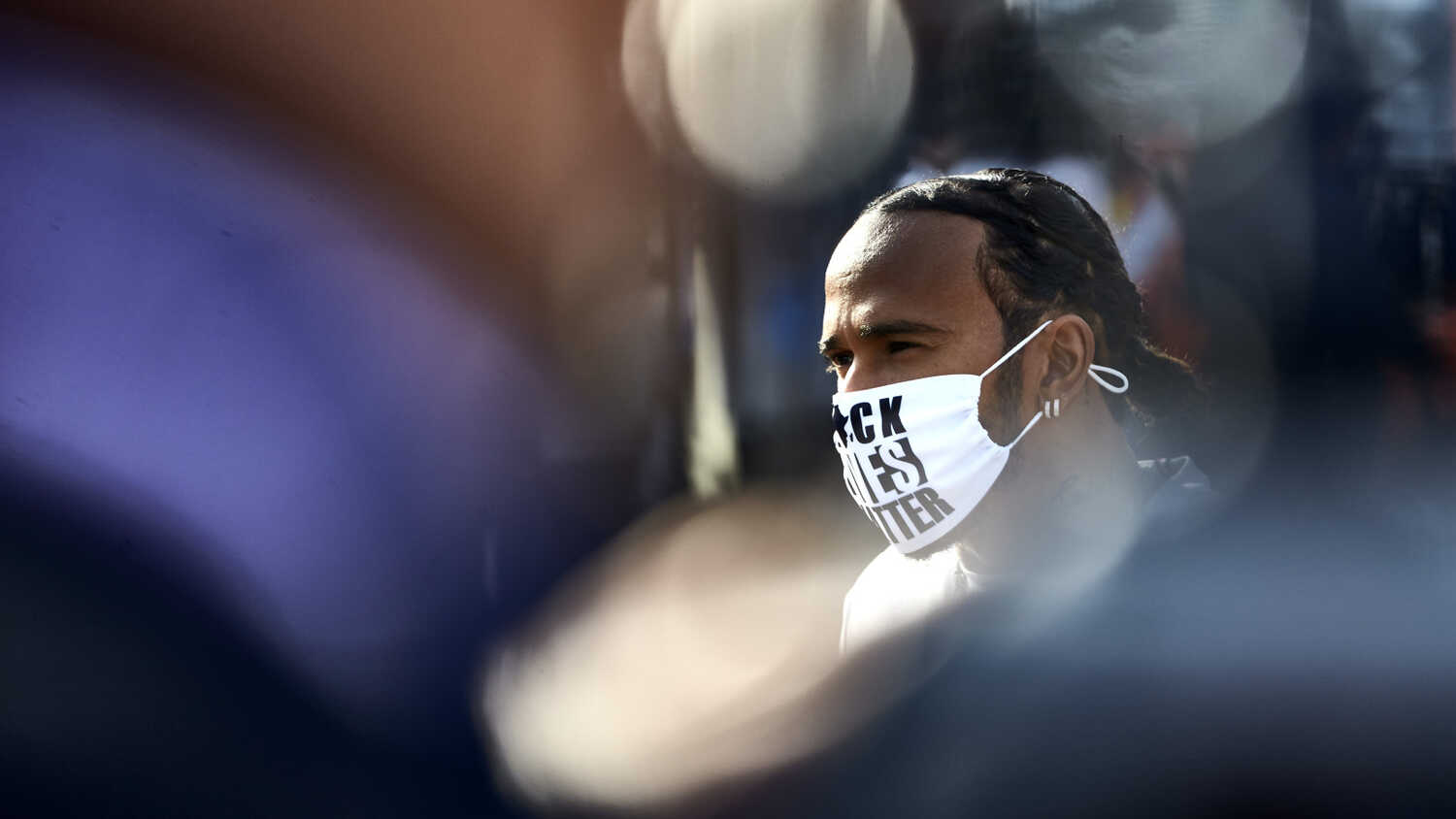 Lewis Hamilton has insisted that Formula 1 must do more to address the human rights abuses in some of the countries they visit.

The world champion was speaking in Bahrain last year where he received a letter signed by 17 different human rights organisations who hoped F1 could take action against some of their partners to improve their country’s human rights record.

"The human rights issue in so many of the places we go is a consistent and massive problem. It is very, very important to think about that", Hamilton told RacingNews365 and others.

"In 2020, it has become clear that it is very important for us as a sport, but also for all other sports worldwide, that the platform we have is used and that we need to drive change."

The Mercedes driver has led the way not just on the track in recent times, but off it as well, championing F1’s stand against racism and advocating for more diversity and equality within the sport and globally.

And he believes Formula 1 is in a unique position given its worldwide nature, saying: “We are one of the few sports that travels to so many different countries and as a sport we just need to do more, I think.

“We have now taken a step in the right direction, but we can always do more."

It’s not the first time Bahrain has been accused of sportswashing in an attempt to mask its human rights record, and Hamilton insists he will continue to push F1 to do more in the ongoing fight.

“There are some steps put in place for the places that we are going to,” he said. “But it is important to make sure they are implemented in the right way and it’s not just saying that we are going to do something, that we actually see some action taken. That is going to take some work from us all in the background.”