Hamilton: I can always drive a Ferrari, but not for Ferrari

Lewis Hamilton has joked that he can drive a Ferrari at any time he wants, but that it won't be for the F1 team. 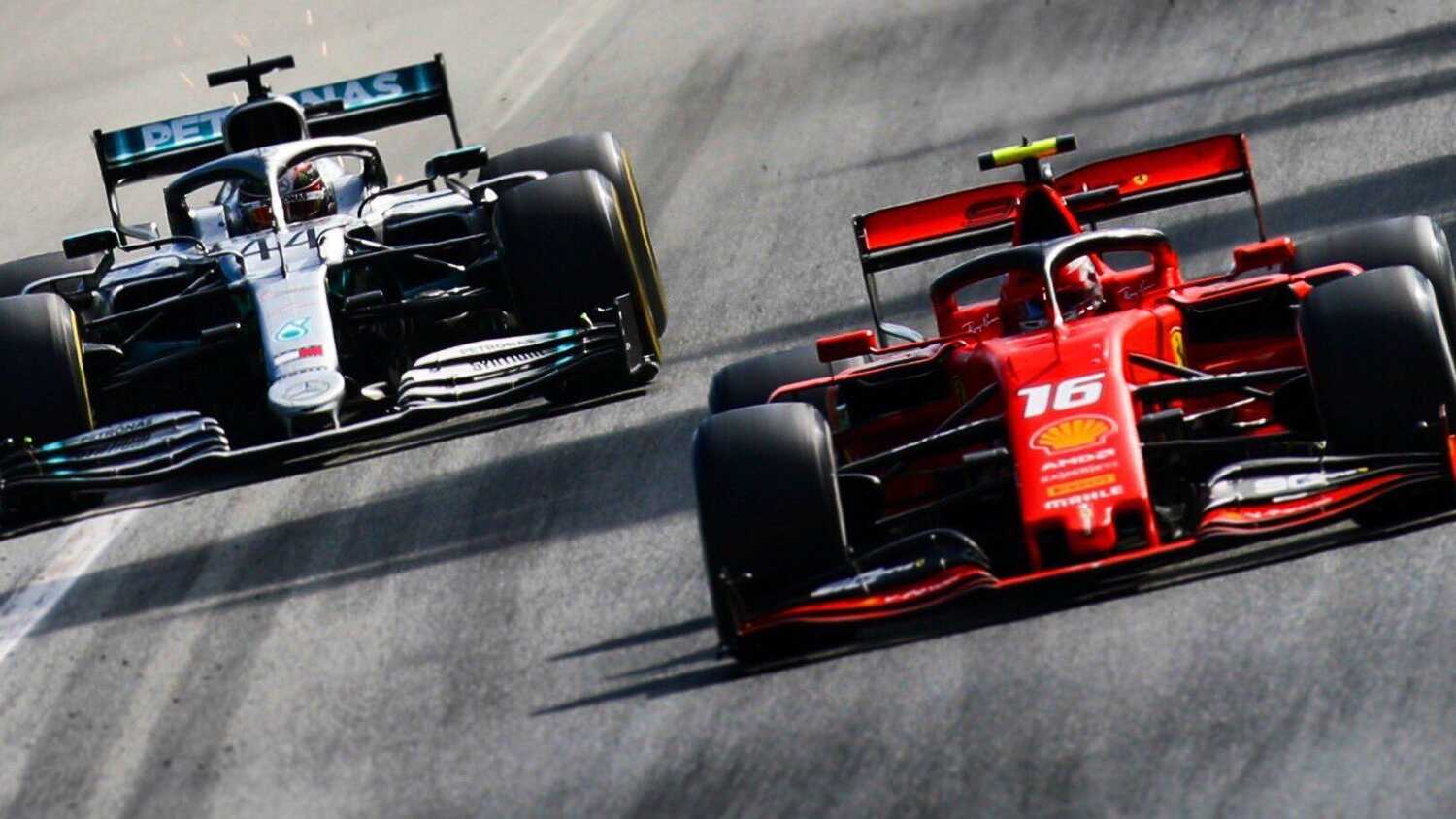 Lewis Hamilton has joked about never driving for Ferrari, having spent his entire career so far with McLaren and Mercedes.

With 100 Grand Prix victories to his name now, Hamilton's F1 career began with McLaren and Mercedes power in 2007 before a switch to the works Mercedes team in 2013.

With such a lengthy and successful career path, it appears like Ferrari is a glaring omission from his CV and one that isn't likely to change as he closes in on his 37th birthday, amid a new long-term deal with Mercedes.

"It's kind of weird to think I would never have driven for Ferrari," Hamilton admitted to Sky Sport Italy.

"The Ferrari fans always shouted at Monza, 'Come to Ferrari!'. I own a number of Ferraris myself, so I can drive Ferrari whenever I want, just not in the Ferrari!"

Hamilton explained that it wasn't a conscious decision on his part, but rather just the way circumstances unfolded during his career as the Scuderia threw their weight behind Fernando Alonso and Sebastian Vettel, before the recent change to a promotion from within as Charles Leclerc is a product of the Ferrari Driver Academy.

"It is a dream come true for every driver to drive for Ferrari but, for me, it was never to be and I don't actually really know why not," he said.

"I wish Ferrari all the best, but I will try to keep them from world titles for a while!"

Having signed a new deal with Mercedes that will keep him at Brackley until the end of 2023 and close to his 39th birthday, Hamilton admitted that he does find himself thinking about retirement more often in recent years.

"I have often thought about the end of my career, but that comes in waves," he said.

"In the last five years, however, I have thought about it more often. I often don't know whether I want to continue with this for long, knowing how hard you have to train and you basically have to live for F1. But, in the end, I feel privileged to be able to do this and I'm still willing to give the best of it.

"If you look at your total life, the time in F1 doesn't even last that long, so you always have time left for other things later. Only when I notice that I am slowing down, if I don't have the will to train anymore and I'm not so driven anymore, then I know it's time to stop."