Lewis Hamilton was not happy with suggestions that he deliberately did a slow outlap in the final part of qualifying for the Hungarian Grand Prix. 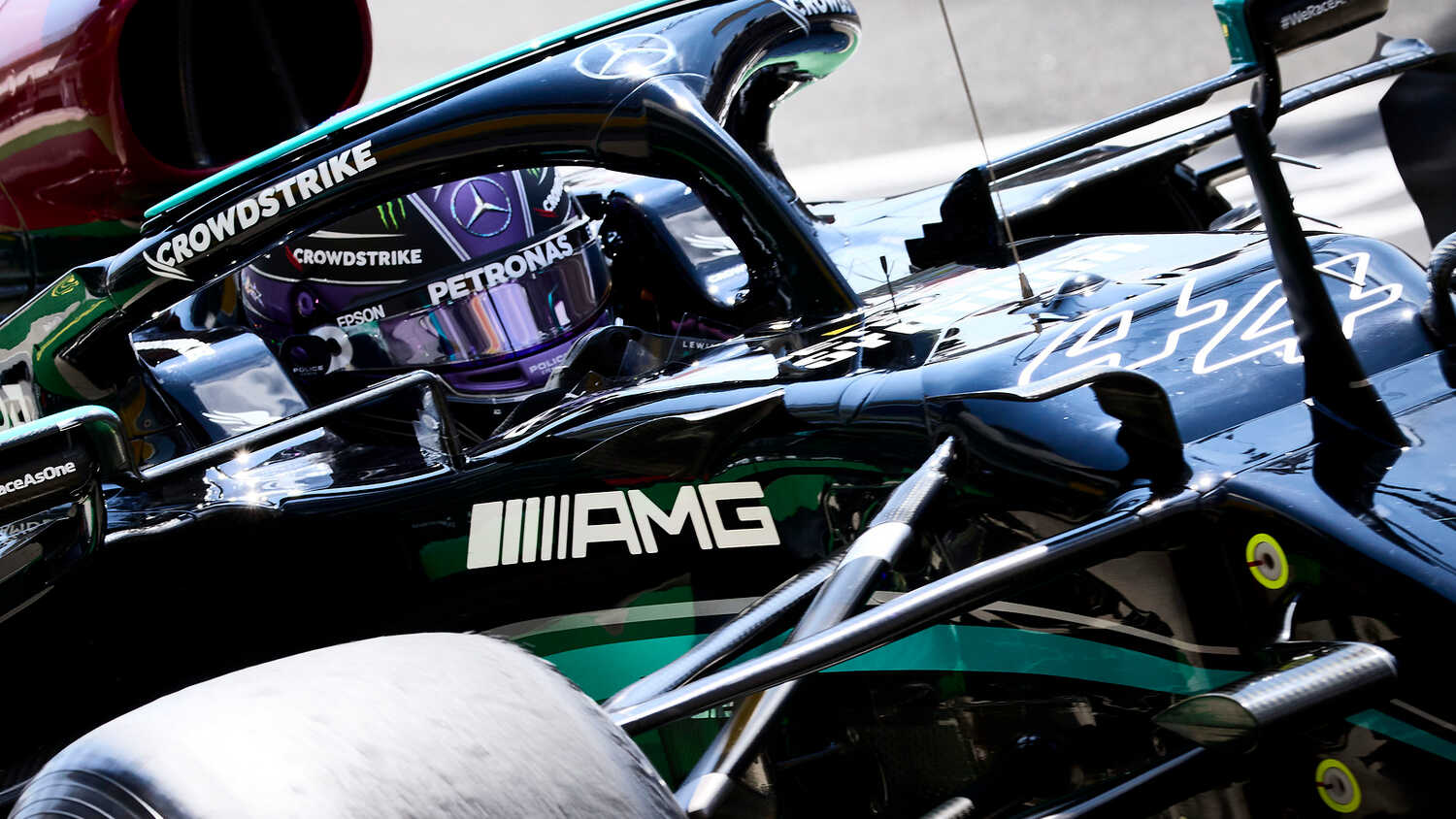 Lewis Hamilton has denied employing tactics to slow down his rivals in qualifying for the Hungarian Grand Prix.

The Mercedes driver appeared to be driving slowly on his outlap ahead of his final run, with the Red Bulls of Max Verstappen and Sergio Perez behind him. Verstappen was able to cross the line in time to do a flying lap, but Perez did not make it before the chequered flag, meaning he was unable to complete another run.

Red Bull team principal Christian Horner went on to call this "gamesmanship" by Mercedes, but Hamilton is not happy about suggestions that he may have used such tactics.

"It’s so silly man, everyone was going slow," Hamilton told RacingNews365.com and other select media after qualifying. "I mean, do you not watch everybody else?

"I don’t understand. Do you think I could have gone quicker and then been just closer to Valtteri [Bottas]? Everyone was doing a slow outlap, so it was no different really to any other lap.

"Of course every time we go out we’re trying to prepare the tyres and keep them cooler because they get so hot through the lap.

"So those that are making the comments clearly don’t know anything about the job that we’re doing here, which is probably why they’re not driving here."

Whilst Hamilton was unable to improve on his time in his final run, the seven-times World Champion still managed to retain pole position. He will be joined on the front row by teammate Bottas, whilst Verstappen and Perez will start behind them in third and fourth respectively.