Lewis Hamilton has taken home the FIA 'Personality of the Year' award for 2021, eclipsing a host of F1 rivals. 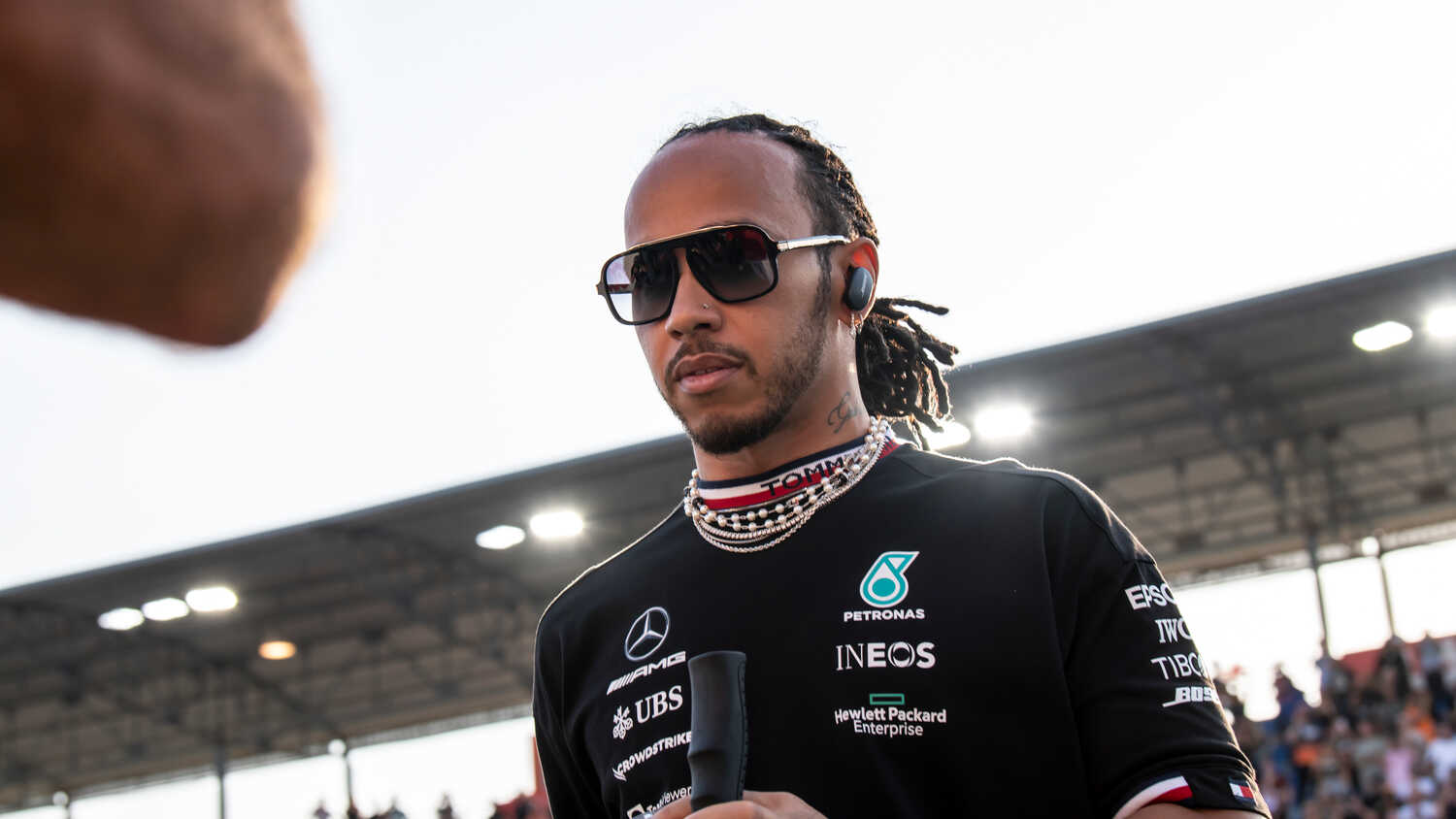 Lewis Hamilton has been named the FIA 'Personality of the Year' for 2021, beating title rival Max Verstappen to the accolade.

Hamilton, Verstappen and a host of other F1 and motorsport names, including Fernando Alonso, Sebastian Vettel and Kimi Raikkonen, were nominated for the prize, but it went the way of the seven-time World Champion.

Hamilton was absent from Thursday night's ceremony in Paris, along with Mercedes team boss Toto Wolff, who said the pair had been left "disillusioned" by the events of the title-deciding Abu Dhabi Grand Prix.

Host Nicki Shields joked that Hamilton was "spending too much time with Prince Charles", fresh from him being knighted on Wednesday.

The award was voted for by permanently accredited media from FIA championships.