Hamilton backs Norris to move past blunder: Nobody can knock you

Lando Norris starts Sunday's Emilia Romagna Grand Prix from seventh on the grid. The McLaren starlet missed out on third after exceeding track limits, which prompted Lewis Hamilton to remind him all is not lost. 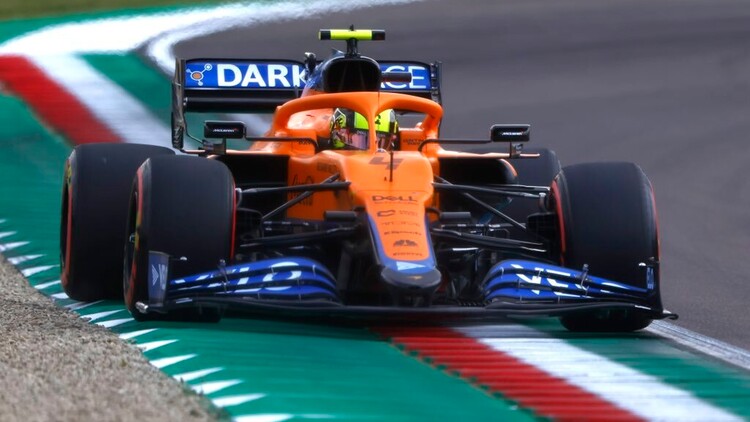 Lando Norris will be wondering what might have been after seeing a sensational lap time deleted during qualifying on Saturday, with Lewis Hamilton offering the McLaren starlet words of encouragement.

The 21-year-old will start the Emilia Romagna Grand Prix from seventh spot, one place behind teammate Daniel Ricciardo. While it isn't a terrible result, it also doesn't show what the McLaren driver is truly capable of either.

Norris was on course for the third fastest time during qualifying after setting the fastest times in sector one and two, however his lap time was deleted after running wide at Turn 9. While Norris wasn't the first driver caught out by the corner, he made his disappointment clear on Instagram.

The post caught the attention of Hamilton, who praised Norris for giving his all and reminding him to move on from the disappointment ahead of Sunday's race.

Hamilton's words were caught by McLaren, who thanked the Mercedes star.