Haas, Williams or Alfa Romeo: which team will bring up the rear of the F1 grid?

Last season saw Williams glued to the back of the F1 standings as the team failed to score a single point, but Alfa Romeo and Haas also had disappointing campaigns. How will the battle at the back of the grid play out in 2021? 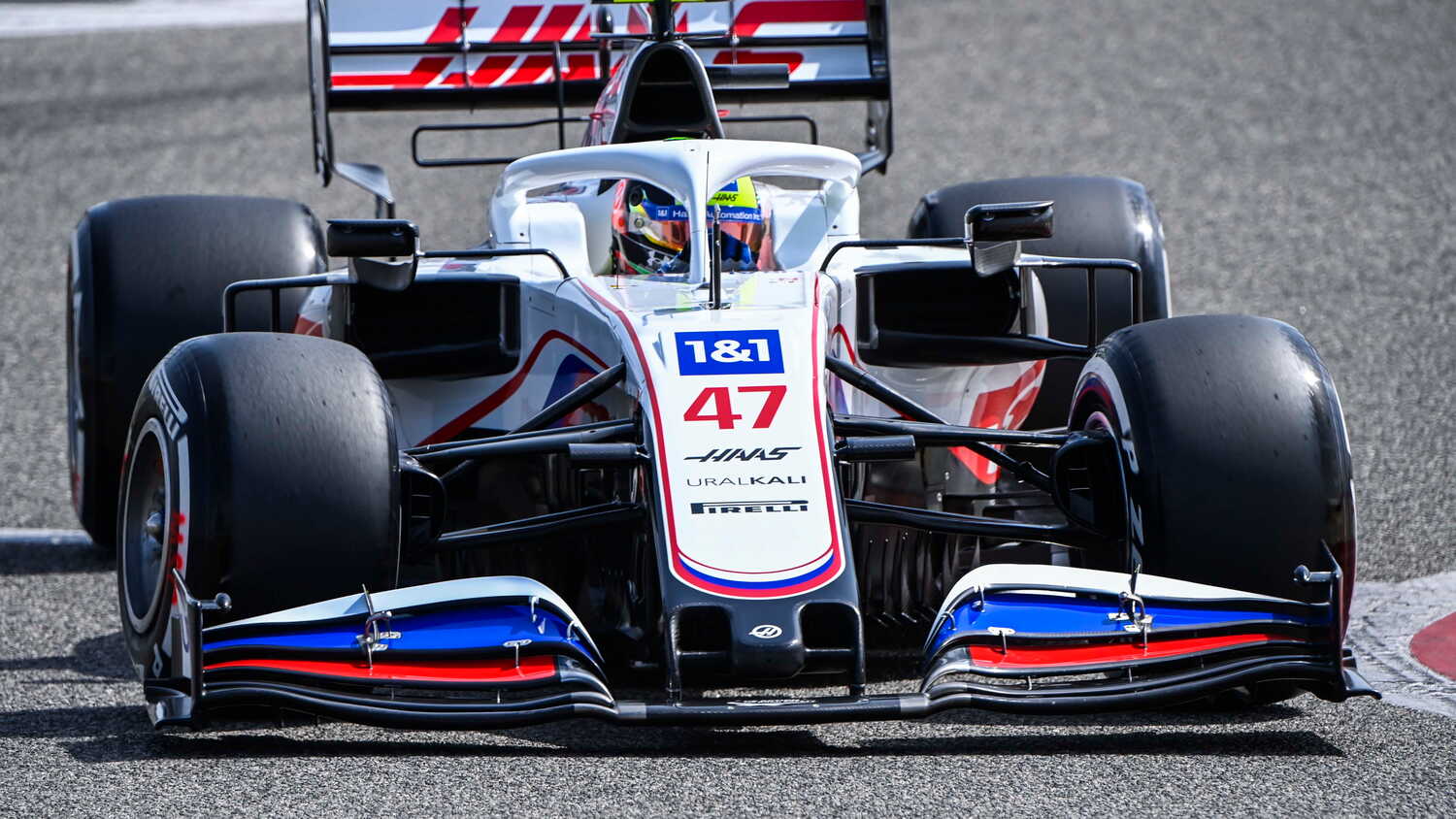 While Ferrari's struggles attracted a lot of attention in 2020, there were three teams that stood out for all the wrong reasons: Alfa Romeo, Haas and Williams.

Collecting just 11 points in 17 races between them, it was clear who made up the back of the grid, especially because AlphaTauri left the trio behind thanks to 107 points and a surprising victory at the Italian Grand Prix.

Alfa Romeo brought home the lion's share of the points by the three teams last season with eight. These came via two ninth place finishes by Kimi Raikkonen and Antonio Giovinazzi finishing 10th twice and ninth on another occasion.

However their struggles can somewhat be explained by the Ferrari engine, which was underpowered and thus no match for most of the rest of the grid. All you have to do is look at the Scuderia themselves, who finished sixth with no victories.

If Ferrari's words are anything to go by, the power unit should be much improved in 2021 and as a result Alfa Romeo will improve as well. The Swiss team are also helped by the fact that both of their drivers are returning, with Raikkonen and Giovinazzi bringing a sense of continuity. Alfa Romeo had a good winter test in Bahrain, maybe not in terms of pace necessarily, but the fact that they had no real mechanical issues while completing many laps bodes well for the new season.

Haas made no gains in terms of their final position in the constructors' standings last season, finishing ninth just like in 2019. However the drop in points certainly raised a few eyebrows, as the American outfit collected just three points compared to 28 the previous year. Kevin Magnussen managed a 10th place finish in Hungary while Romain Grosjean came home in ninth at the Eifel GP.

Just like Alfa Romeo, Haas were hampered by their Ferrari engine. The lack of horsepower really hurt the team, but their financial situation didn't help matters either. The team have been open about the fact they already have their sights set on 2022, meaning this season could be a long one for rookies Mick Schumacher and Nikita Mazepin.

The once mighty Williams brought up the rear of the F1 grid for the third season in a row in 2020. However the worrying part is that the Grove outfit finished without a single point despite having the talented George Russell within their ranks.

Money has been a problem for the team in recent seasons, with their simple design and livery for the new season proof of that. That's why the team were bought by Dorilton Capital back in August, however don't expect things to change overnight.

As with anything, time is needed before Williams get things back on track. The team already have their sights set on 2020 when sweeping changes to the technical regulations will be introduced. Until then, Russell and teammate Nicholas Latifi will do the best with what they have.

Alfa Romeo should be much improved thanks to Ferrari's engine, along with a stable atmosphere surrounding the team. Therefore expect Haas and Williams to battle it out at the bottom.

Russell has stated that Williams should look better at certain tracks, opening the door for possible points for the team. Meanwhile, Haas start with a car that hasn't been changed all that much from last year and two rookie drivers, ingredients that make them favourites to finish at the back of the 2021 F1 grid.