Romain Grosjean has praised sim racing for helping him rehabilitate his hands quickly after being badly burned during his horrific accident in Bahrain at the end of 2020. 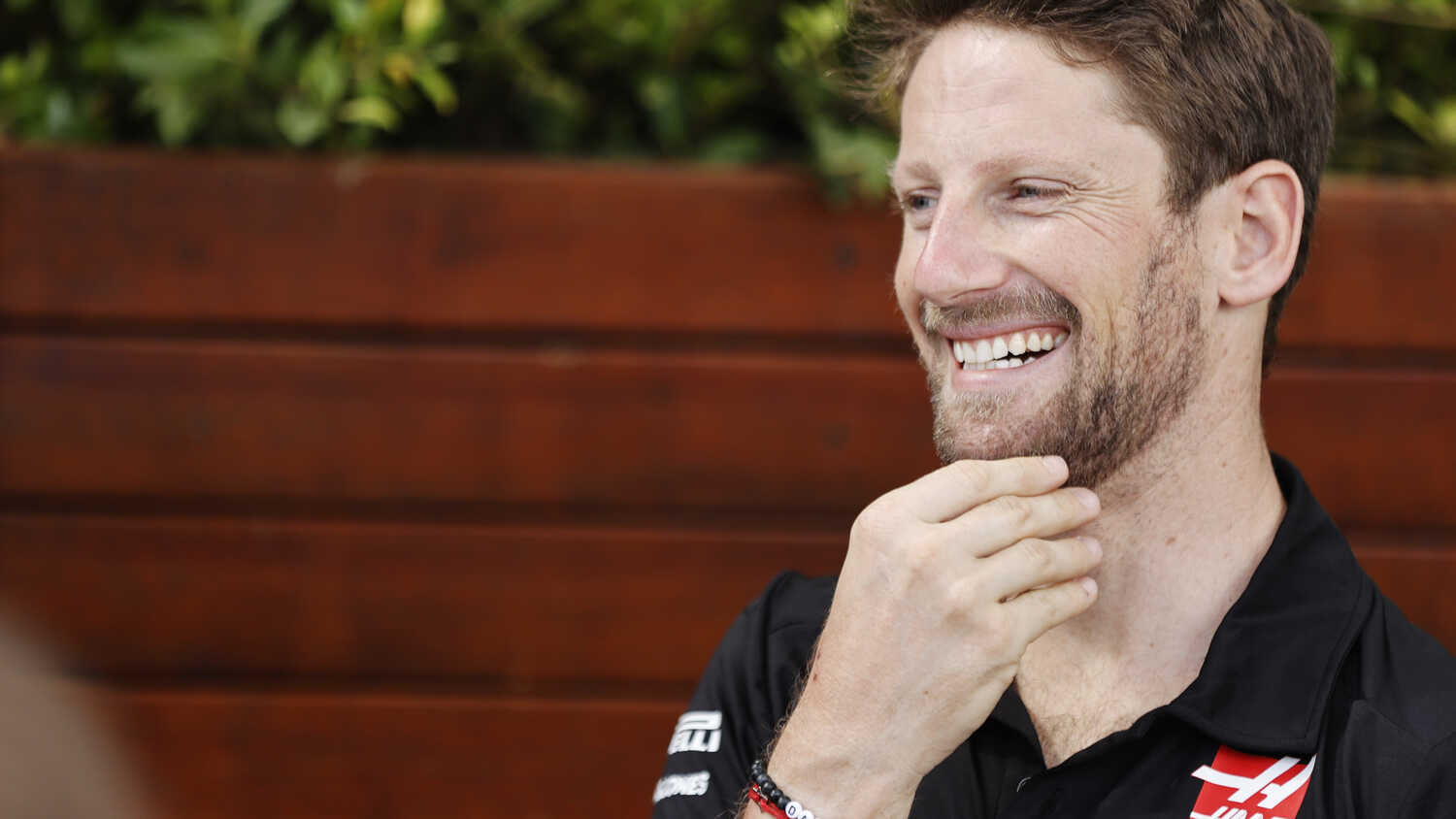 Romain Grosjean has said that his enjoyment of sim racing became useful at the end of 2020, as he was able to use his home simulator to help re-train his hands for the demands of race car driving.

Following his horrific accident in Bahrain at the tail end of the 2020 Formula 1 season, the French driver was left with badly burned hands as a result of being trapped in the fiery inferno that was his Haas race car.

Unable to take part in the final races of the year as a result, Grosjean has returned to the track as he begins his IndyCar career with Dale Coyne Racing in 2021. He believes that his love of sim racing has helped hasten his return to the cockpit.

"It's been a hell of a journey," Grosjean explained on a livestream for V10 R-League. "I was happy to have the sim at home, because that's the first thing i could get back racing after the accident, just to make sure that my hand would react and making sure the mobility around the steering wheel was good.

"So I've been actually quite a bit on the sim, just to make sure that the left hand is getting in the right position and the skin can do it so I mean, on top of being a cool toy at home, it's also been quite helpful in the rehab."

Grosjean went on to explain that having a sim at home has also helped ease his transition into the American racing series.

"I never thought about quitting racing and IndyCar was in the back of my head," he said. "I always wanted to to go again and to race in Indycar, so it was straightforward.

"Then i used eSports to learn the circuits, I can find the IndyCar and most of the games and the circuits so I've got practice with that and get used to it and get better at it and, as I say, make sure that my hand is strong enough and I can grab the steering wheel and putting your gloves on as well."