Green: Aston Martin to use Mercedes 2020 rear on AMR21

The team was expected to use the free upgrade to its rear suspension after running a 2019 set up last season. 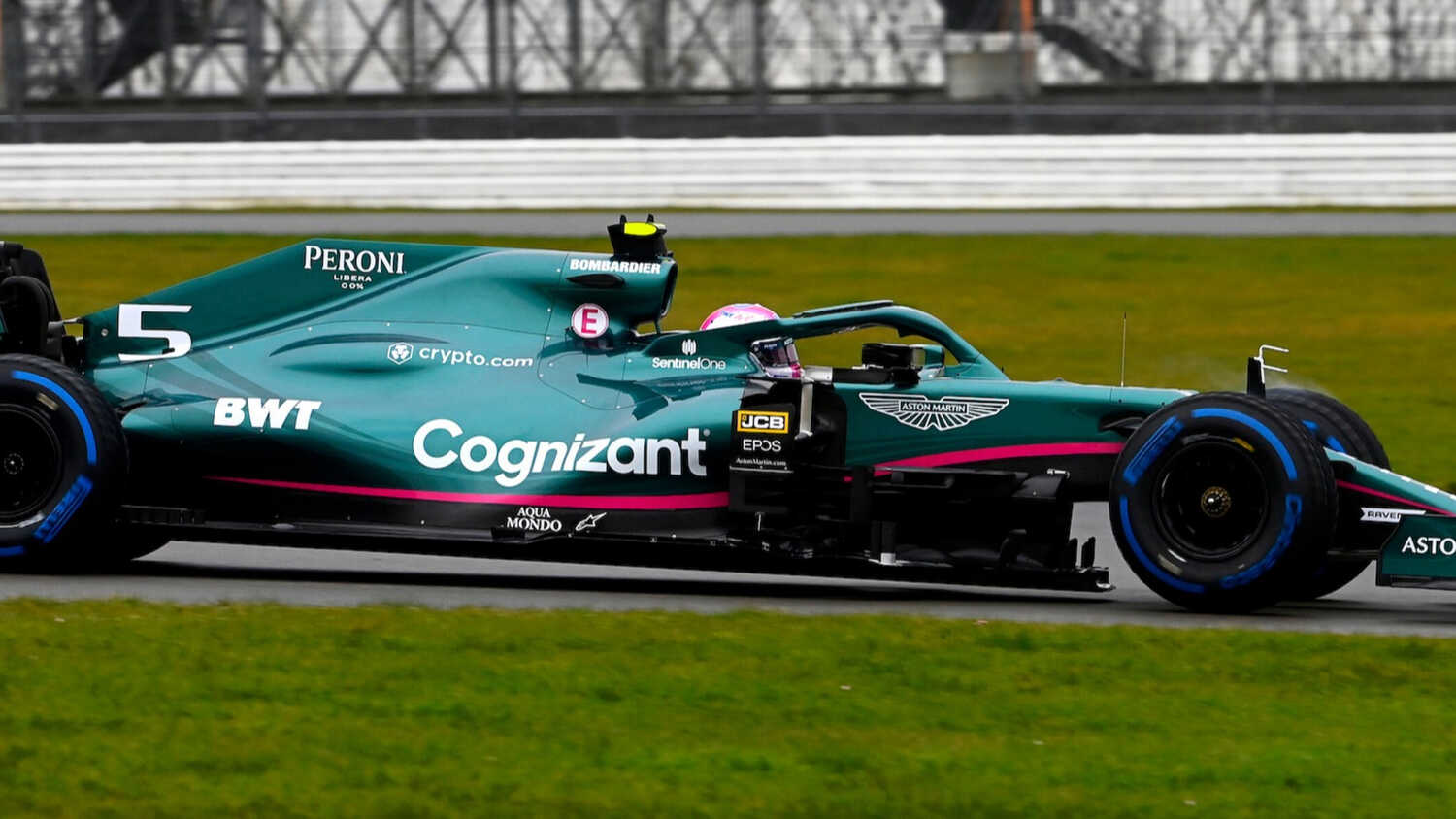 Aston Martin technical director Andrew Green has revealed the team will run the Mercedes 2020 rear suspension set up on its 2021 car after it opted to use its development tokens on undisclosed upgrades to the survival cell.

Green said the new suspension and aerodynamic work were a priority for the rebranded team during the off season as it grappled to recoup lost downforce from regulation changes introduced by the FIA this season to the cars’ floors.

“I don’t want to go into specifics,” he said. “But the main drive in performance is aerodynamics, so there’s obviously a big push on the aerodynamic side.

“The regulation change that came through late last year had a big effect on the aero performance and we spent the winter trying to try to recover the losses from the changes in the regulations. That’s been a big focus.

“We’ve changed the rear of the car now to the 2020 suspension as supplied by Mercedes. That was always the plan.

“So, those are the two main areas that we’ve been focused on over the winter.”